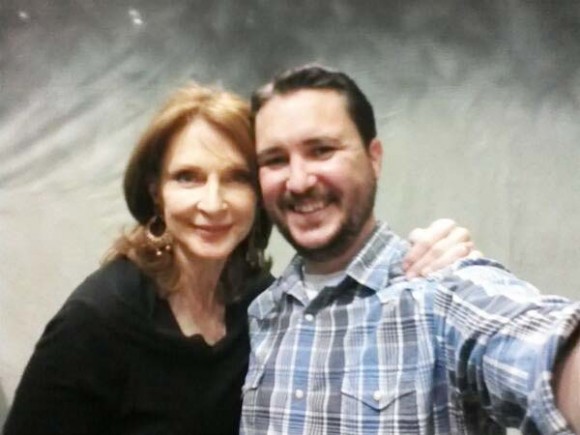 Not that they haven’t seen each other often since their time on Star Trek: The Next Generation but it was delightful to see Wil Wheaton and his fictional mother, Gates McFadden, take a “family” photo the other day at MegaCon. He lovingly refers to her as his “space mom” which is even more adorable.