'The Craft' Reboot Coming From Blumhouse | The Mary Sue 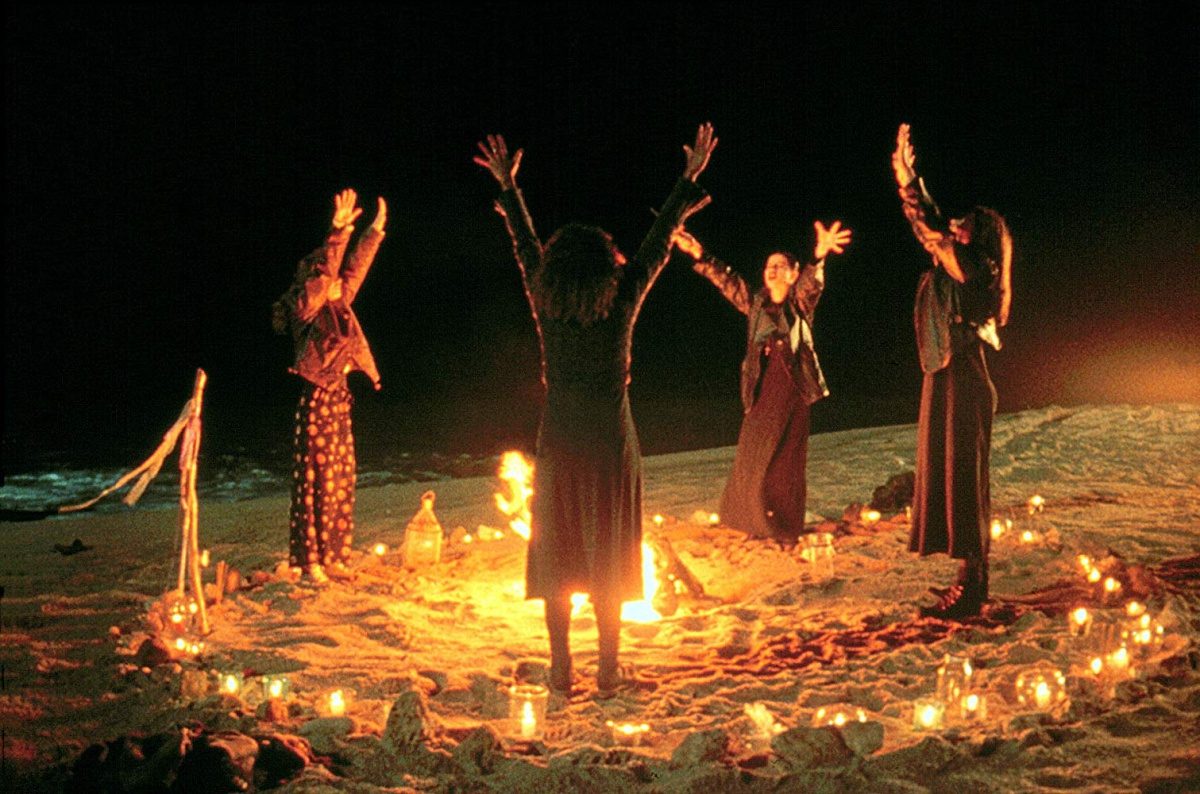 Rebooting the cult classic 1996 teen horror movie The Craft has been talked about for a while, but it seemed stuck in a form of developmental hell. Not anymore.

According to ComicBook.com, production company Blumhouse will be working on funding the project, with Zoe Lister-Jones (Band Aid) attached to direct and write. Yay female directors helming stories about complex female relationships in cinema! The original movie did end up taking a dark turn with said friendship, but I’m excited to see what an updated female directed and written version is like.

There is already a loose synopsis of the film available:

“A remake of the 1996 supernatural teen thriller. When starting at a new school, Hannah befriends Tabby, Lourdes, and Frankie & quickly becomes the fourth member of their Clique. Hannah soon learns that she somehow brings great power to the quartet.”

We’re getting some new characters, which is probably for the best, with a similar origin story. I’m not sure if all the plot details will be the same, but I’m intrigued. My major concern, however, is that this go round I’d love the girls all to get equal screen time and attention. Rachel True has been upfront about her family scenes getting cut from the original, and both Rochelle and Bonnie’s emotional journeys kind of got shortchanged for Sarah and Nancy’s power struggle.

I very vividly remember watching the movie and being both impressed and surprised that it dealt with the racism Rochelle faced at a PWI (predominantly white institution).

Still, there was something special about Robin Tunney, Neve Campbell, Fairuza Balk, and Rachel True onscreen together, and I wish that there was a way to bring them all back in the film. After all, none of them die.

For me, my fear with all reboots is that they will be so concerned with trying to capture lightning in a bottle once more that they lose sight of the fact that what makes those movies good is that they felt new and different. Having the characters in the remake say, “We’re the weirdos, mister,” is a fun wink and nod to the original audience, but it also adds nothing new to the film itself.

Along with Ginger Snaps, what I loved about The Craft was that it was able to explore complex female relationships, struggles, and power dynamics. While it was written and directed by a man, I feel like, with a few exceptions, it did a good job of being empathetic, but with Lister-Jones behind the camera and holding the pen, this could be a great chance to tell this story in a way that doesn’t have Sarah pining after a terrible dude and infighting over a rapey, sexual harassing piece of crap.

The Craft remains a film that I can put on and revisit any time of year, and I’m excited to see what it can give a new generation of baby witches.