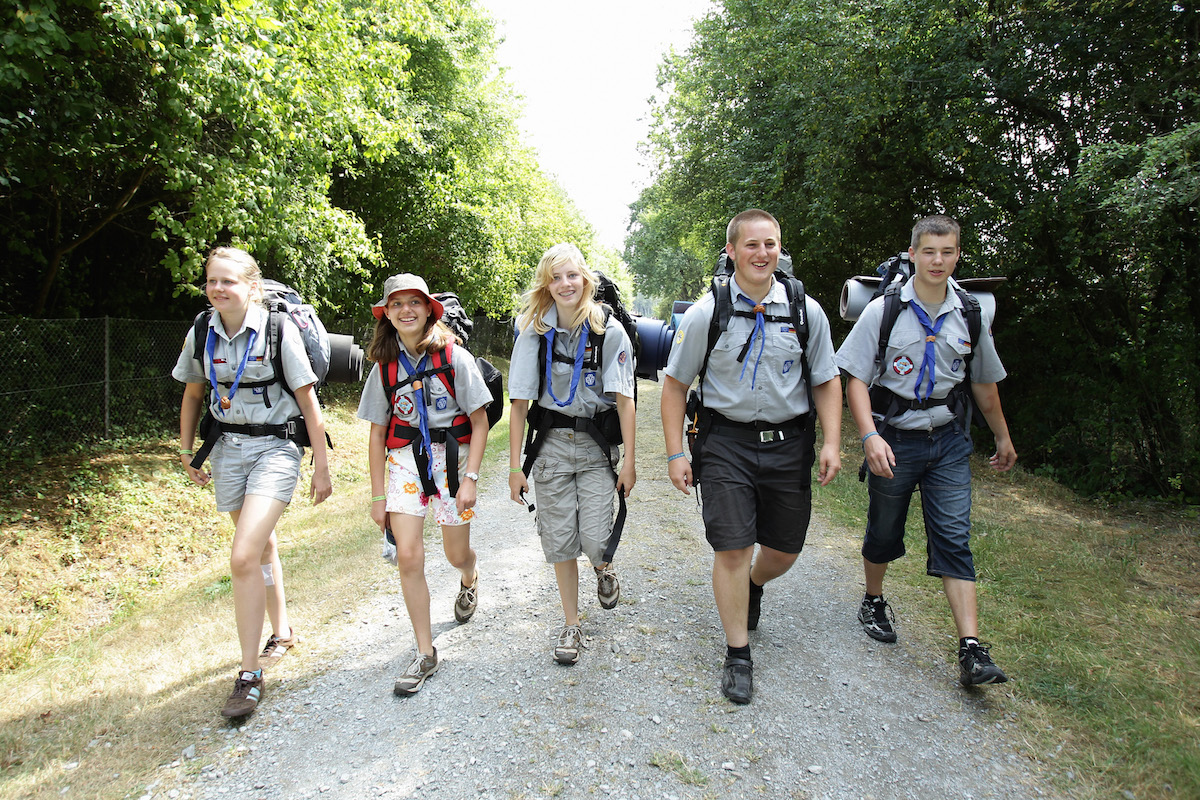 The Boy Scouts of America filed for bankruptcy today in the wake of financial troubles due to multiple lawsuits over alleged sex abuse in the organization.

The non-profit organization, which was founded in 1910, has been having a rough few decades. Headquartered in Texas and claiming over 2.4 million members, the Boy Scouts have been sued for allegedly allowing sexual abuse in the organization without legal consequences.

Sex abuse has apparently run rampant in the scouts for almost as long as they have been around. The Boy Scouts reportedly kept a record of over 8,000 (that’s eight THOUSAND) leaders who were accused of abuse over 72 years. These “perversion” files kept up the records of the abuse claims and the removals of the perpetrators, but that’s where the Boy Scouts stopped. Meaning they never reported the abuse to law enforcement until they came under legal pressure in the last decades. And of course, these abuses don’t represent the full picture.

Much like the Catholic Church, the Boy Scouts allegedly became a place for sexual predators to thrive, and the greater organization knew of this and did nothing beyond firing the abusers—sometimes. Now the Boy Scouts are being sued for that and, like various Catholic dioceses, they are declaring bankruptcy to get out of paying these abuse victims (or their lawyers).

Tim Kosnoff, a lead attorney in the actions against the Scouts, and who along with other lawyers created the Abused In Scouting resource website to help victims, said, according to the New York Times, that this is the time for victims to come forward before the bankruptcy disrupts more claims.

The Boy Scouts filed their bankruptcy in Delaware (a popular state for business to incorporate or do other legal things because its laws are so favorable to corporations) and it remains to be seen how the proceeding with effect and restructure the group, but what bankruptcy can do is halt legal proceedings for a time.

It’s unclear what sort of financial problems this is actually based on, if any, considering that many of the non-profit’s leadership earn annual salaries close to a half a million. What’s clear is not only that these leaders shouldn’t be earning this much while a company is claiming bankruptcy, but that they and anyone else that knew of the epidemic of abuse and did nothing should be removed.

(via: The New York Times)