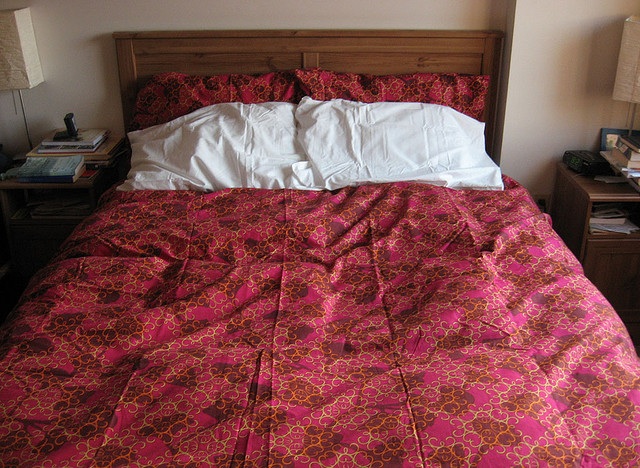 How much sex would make you happy? A lot? Some? Any? According to a study from University of Colorado Boulder (CU), the happiness you derive from your sex life is less about how much sex you’re having and more about how much sex your friends are having. If you needed any more incentive to starting hanging out with your unattractive friends more often, here it is!

The study, published earlier this year in the journal Social Indicators Research, looked at national survey data to find evidence that people who were having more sex were, generally speaking, happier folks. So, yeah, they picked the low-hanging fruit there first as far as research conclusions go. They also came back with some more surprising data, though when the bar is set at “people enjoy having sex,” it’s pretty easy to be more surprising.

The paper,  “Sex and the Pursuit of Happiness: How Other People’s Sex Lives are Related to Our Sense of Well-Being,” also suggests that no matter how much sex people are having, their happiness was influenced by how they felt they measured up to their peers. Those who believed they were making the beast with two backs less frequently than their colleagues were less happy, while people who thought they were doing the dirty more as or more often than those around them were happier. In other words, it seems that while sex is not a contest between partners, it definitely is between friends. And as in Scrabble or fantasy baseball, contests with your friends are way more fun when you’re winning.

Tim Wadsworth, the CU research associate who led the study, looked at the results of more than 15,000 participants in the General Social Survey, an annual survey of happiness and behavior. By analyzing the data alongside sources that provide clues on how much sex one’s peers are having — magazines like Glamour, Men’s Health, and, troublingly, The AARP Magazine, Wadsworth was able to determine that people having sex were happier than people not, (again, duh) but that people having sex less frequently than what was seen to be the average were less so.

Though he admits that he can’t draw a direct line between the two — correlation and causality are two different things, after all, and happiness remains a pretty fuzzy term to define — Wadsworth’s conclusions dovetail with similar, better proven links between happiness with one’s income being relative to the income of their peers.