The Adventure Zone Crew Talked to Us About the Jokes, Friendship, and Mystery in Murder on the Rockport Limited

When we last saw them, they’d become aware of The Bureau of Balance, which collects and disposes of magical artifacts too powerful to be allowed to exist. The second volume, which comes out tomorrow, will continue their tale. I spoke with writers and podcasters Travis and Clint, and the amazing illustrator Carey Pietsch, about this exciting new book. 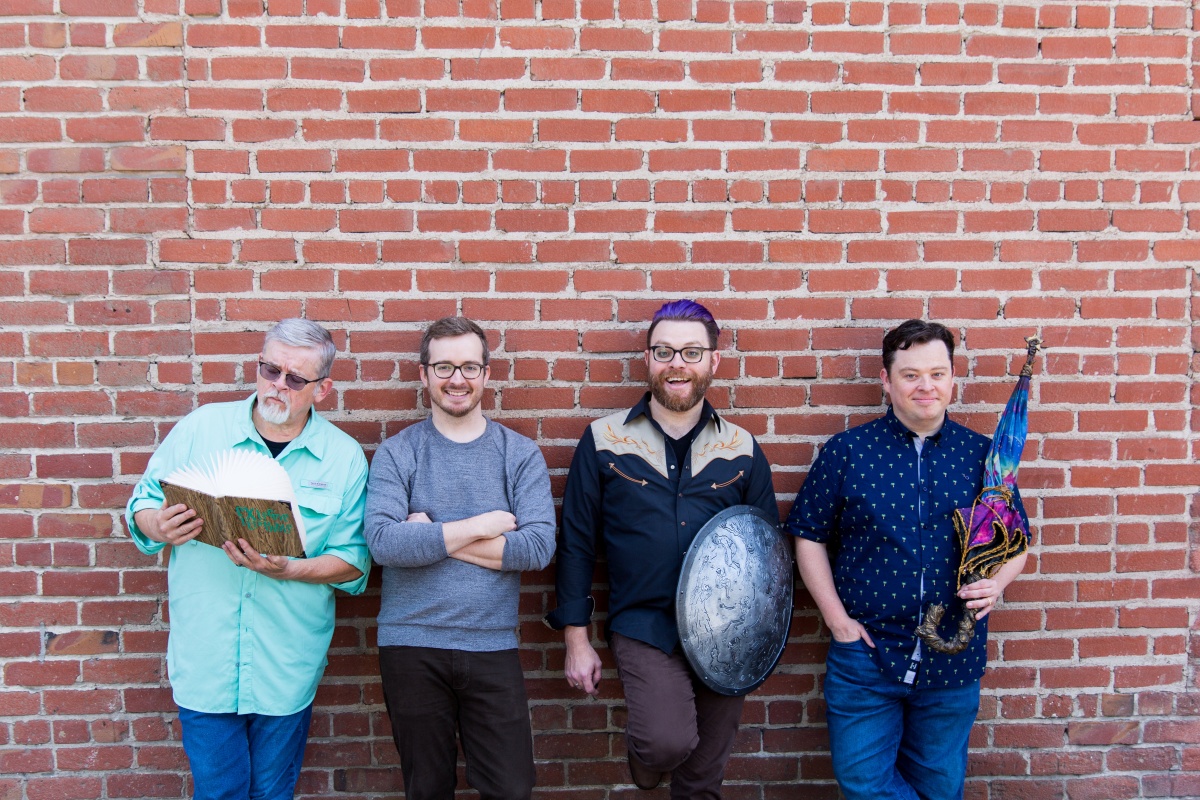 The process of writing Murder on the Rockport Limited was happening before the first book even came out. Working on the first book gave the McElroys and Pietsch a real sense of comradery that allowed them to work together quickly, but efficiently.

“It overlapped,” Travis explained. “We’d been working on book two before book one even came out. The fact that book two is coming out a year after book one is really a testament to dad and Carey’s work ethic.”

“We worked at breakneck speed, but we were not sloppy,” he continued explain that they did their best to keep the attention to detail. “We worked very quickly and very well.”

“The visual parts of it are really a collaboration,” Carey says. As she works, she looks to the podcast, listening for details in order to create a visually lived-in world, while also capturing the expressions and tones that were set up. “A lot of it is me trying to translate the McElroys work in that medium into a visual one.”

That means that they work together at the script level, going over the pencils and thumbnails that Carey admits can be a bit “chicken scratch” at the beginning but transform into the amazing graphic novel. As an artist, she also has found ways to trick herself into making difficult things to draw more entertaining. “I was really intimidated,” she says about translating the world-building from one medium to another. “How do I convey the sense of tone and the voice acting that the entire podcast has?”

To say that Pietsch excels in doing so would truly be an understatement. Every page is full, without being cluttered, and the personality you see is truly built around the amazing collaboration. Additionally, peppering the story with visual gages and jokes made it easier to sculpt the world that drew her to the podcast in the first place.

“As usual, I think Carey is being too modest,” Travis chimes in. “There will still be things where it’s like, ‘I never noticed it before,’ and I fall down laughing.” Total agreement on that. 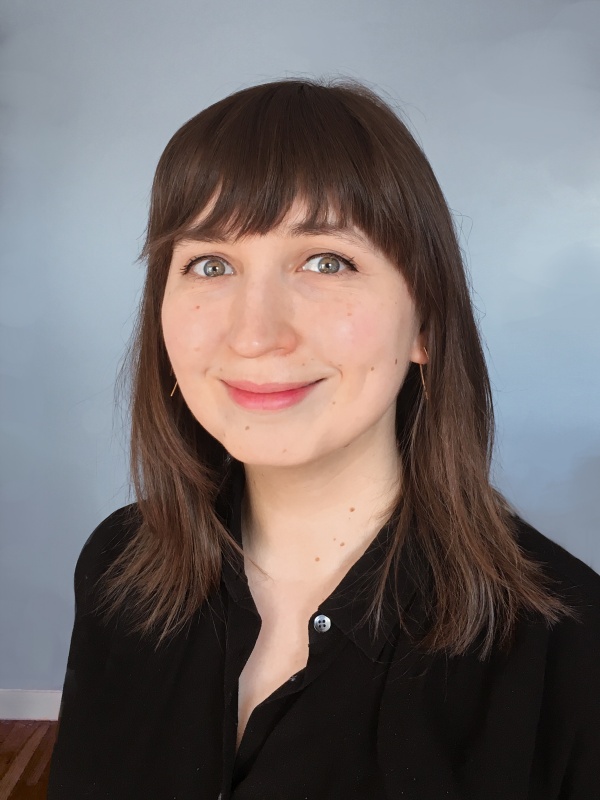 In moving forward with the story, there are also some editorial changes and decisions that need to be made. For the McElroys, this story is one they’ve already done; they have a clear idea of whom the characters will be in the end, so they have to make sure that the readers of the graphic novel get to experience the same organic character evolution that made the series so compelling.

“On the one hand, there is some retcon that editorially has to happen,” Travis explained. “There is also stuff you want to change, because there are things that were revealed in character backstory that if you say it now it changed everything.” For example, Magnus, the character Travis plays on the podcast, goes through a lot of character development across multiple story arcs, and he has to stop himself from putting that information earlier into the story.

Clint says that the person who is very good about understanding the importance of sticking to the timeline of character development is Justin McElroy, who the voice of Taako in the podcast. Justin has helped them keep on track, which has allowed the story to bloom organically. As someone who hasn’t listened to the entire podcast, I’m enjoying experiencing these characters and story for the first time, and everything The McElroys and Carey Pietsch have done to share Magnus Burnsides, Merle Highchurch, and Taako with a brand new audience.

Plus, the murder mystery is really good, and you can tell that they know their mystery lore. (Travis bragged about having done 50 escape rooms, so he’s a pro.)

So as they’re retelling and perfecting a great story they made together, how do they keep growing as creators without getting stuck? Right now, they’re working on so many projects and will soon be touring, so how do they keep telling these stories and developing new ideas? A desire to make people happy.

Clint, who is a former radio personality, ended the interview on a beautifully poignant note: “To be an effective communicator, you need to visualize someone you are telling a story to, and I visualize writing it for Justin, Travis, and Griffin […] I’m writing to amuse to my sons, and that’s pretty cool.”

The Adventure Zone: Murder on the Rockport Limited comes out tomorrow! Happy reading.