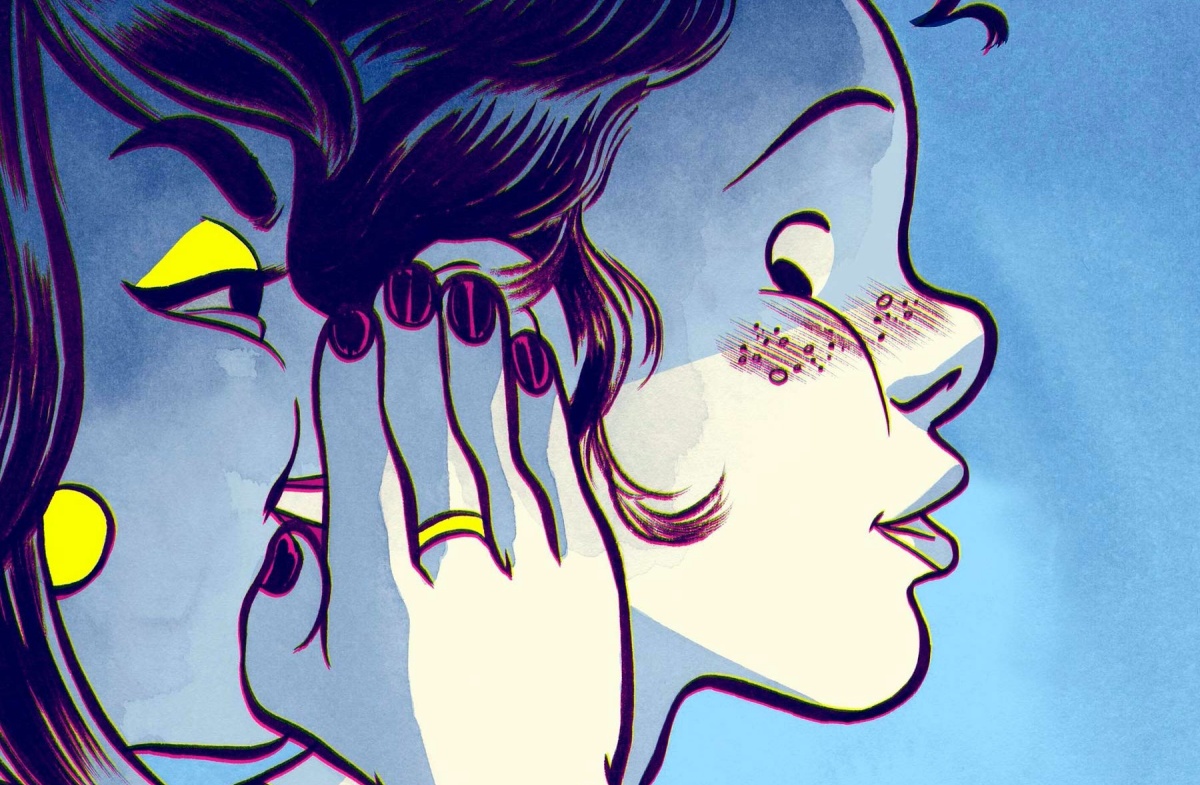 The Will Eisner Comic Industry Awards are the biggest awards in American comics, but just like every industry right now, it is dealing with issues when it comes to safely voting.

The Hollywood Reporter detailed the news about why the Eisner Awards had to shut down and restart their voting processes back in June, due to what they called “an anomaly.” When voting restarted, comics creator Leanna Cruz explained the issue on Twitter:

The Eisner’s voting site was closed because the people of the Marginalized Genders and POC of Comics Discord channel discovered that we could see and adjust each other’s votes and personal information, including addresses, while we were all talking about sexual assault in comics. https://t.co/WTVv9wOHh9

According to THR, writer J.A. Micheline realized that this was an issue earlier and contacted Rick Gerlach, the website manager, on June 8th. Yet, the issue wasn’t handled at the time.

All of this private information, according to those who spoke with the publication, was expected to remain private and unseen by others. No one could remember signing any Terms and Conditions agreement that gave permission to share that. “A request to organizers about the existence and wording of any such agreement went unanswered,” according to THR.

The email that voters were sent, when voting reopened on June 24, asked them to resubmit their votes and claimed that the issue was a small one and there was no evidence that any votes had been altered:

While our examination of the records leads us to believe the problem is small and we have no direct evidence that any votes have been altered, out of an abundance of caution and care we have decided to re-run the vote with a current and secure voting platform. Only the eligible comics industry professionals who cast votes on the original platform are being sent this invitation to recast their ballot.

San Diego Comic-Con International, where the winners are announced, has said “the first and second rounds of voting were identical.” However, the article claims that “at least one voter has publicly admitted to changing their mind between voting a second time, with others saying that they couldn’t remember their original choices.”

That makes sense because within those weeks to vote, your opinion can change. No one will be able to actually know if the winners of this year’s awards were the original winners, which will suck for those who get the award because now it will be called into question by some people.

Comic-Con has been moved to a purely online format because of COVID-19, but they will still announce the award winners tomorrow and have stated that they are “committed to ensuring the voting process is as safe and secure as possible and are exploring the use of a new and secure voting platform for 2021.”