Things We Saw Today: Thanos May Not Be the Big Bad of Avengers 4 and Oh God I’m so Tired 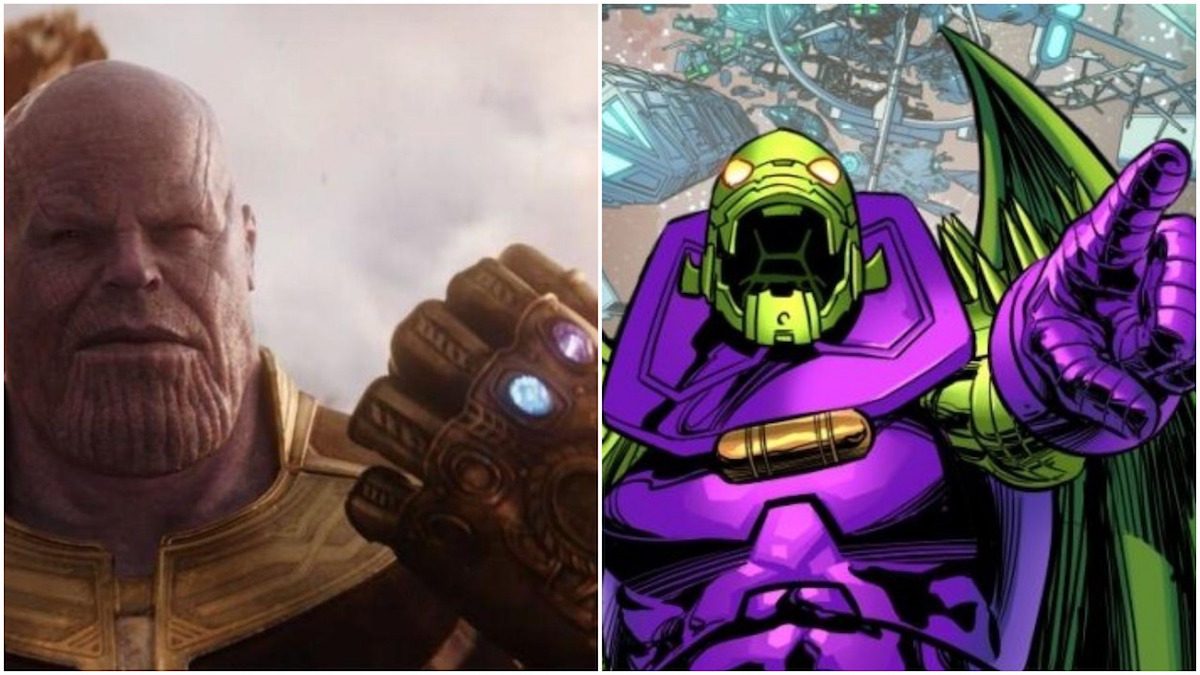 Fans have been digging deeper after the toy image leak yesterday that revealed truly atrocious new costumes for Thor and Rocket.

According to Comicbook.com, the blurry description on that Thor & Rocket toy pack reads:

The Asgardian Thor wields the mighty Stormbreaker in his battle against new foes. Rocket teams up with a new crew to guard the galaxy from an even greater threat.

This has led to mass speculation on the Internets that “new foes” and “an even greater threat” indicate that Thanos is not exactly the endgame of Avengers 4 and that we’ll be meeting a villain far more sinister.

Because of the whole “Annihilation” as a possible Avengers 4 title madness, people are theorizing that the biggest bad will end up being the character Annihilus, who propelled a comics event of the same name. As Comicbook.com explains, the film rights to the character are murky but may well be in Marvel Studio’s possession:

Characters like Annihilus and his Annihilation Wave could be wholly-owned by Fox or the characters could exist in the same legal grey area of co-ownership that allowed Marvel Studios to utilize the Skrulls — the shape-shifting aliens typically classified as Fantastic Four villains — in Captain Marvel, despite not yet possessing the Fantastic Four screen rights.

Originally a Fantastic Four villain created by Stan Lee and Jack Kirby, Annihilus is an Arthosian—a giant bug creature. He’s essentially a nigh-on immortal superpowered being with an insectoid exoskeleton, wings that can carry him at crazy fast speeds, and the ability to survive the vacuum of space. He wields the Cosmic Control Rod, which could use a better name but gets the job done by manipulating the structure of matter and messing stuff up good. Sometimes he’s in charge of the Negative Zone, a sort of alterna-Earth where everything sucks even more than it does here. He has an army called the Annihilation Wave which is also about as fun as it sounds.

I shouldn’t be surprised that there will be “new foes” and “greater threats” than just Thanos in Avengers 4, but boy howdy do I feel exhausted just thinking about it right now. Of course, the inclusion of an intergalactic, space-based threat would make a lot of sense for the MCU going forward, seeing as how they appear to be doubling down on the cosmic front with Captain Marvel.

Once Thanos is dispatched alongside what I imagine will be a few beloved old-school Avengers, the rise of a new and terrible villain would be a fitting way to unite those who are left. I mean, this guy also goes by “The Living Death That Walks.” He’s dramatic enough to replace Thanos.

But it’s hard enough trying to process bombshells like terrible costumes and potential titles without considering that even if/when Thanos is defeated and the Snap reversed, this may only be half the story. Maybe I’m feeling tired on the Avengers’ behalf. Let them rest.

(Hear me, Marvel: If Thanos ends up teaming up with the Avengers to fight an even more dire enemy, or Thanos makes some kind of sacrifice play and dies with “honor,” I will exit the MCU, stage left, pursued by a bear.) 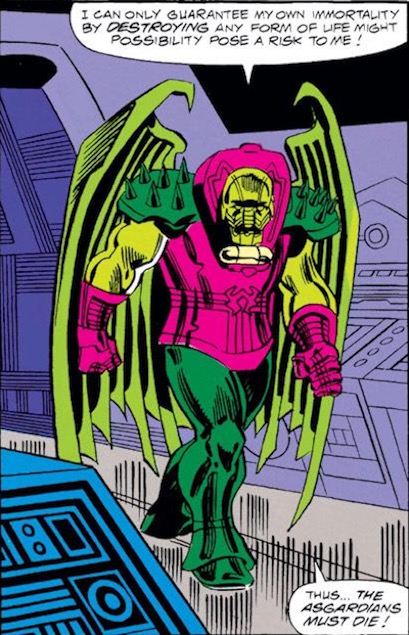 Holy moly, we’ve reached the weekend! What did you see today and what are you planning to see?