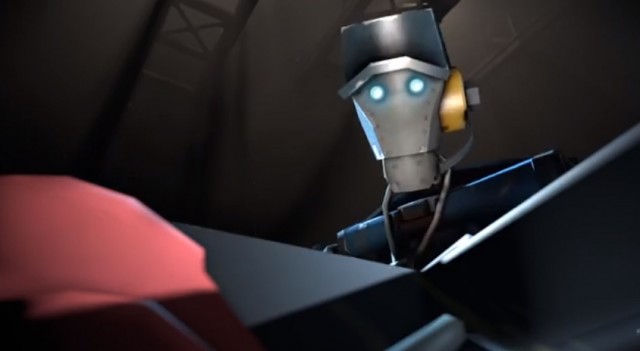 If you haven’t played Team Fortress 2, you should really go do that. The team-based shooter video game’s found a kind of longevity that publishers and developers that aren’t Valve dream about. TF2‘s received numerous updates over the years, dropped to being a free-to-play game, and even added a third faction of robotic enemies. Community-made items have appeared in various packs over time, but their latest update is the first that’s been 100% made by the community.

Titled Robotic Boogaloo, the update features a slew of robotic items and hats, because of course it has hats. Okay, well, the 57 items included in the update are reskinned versions of old hats, but that’s beside the point. The whole thing, including the comic and website hub, came from the community.

According to Jake “The Heartsman” Harold, one of the major folks behind the community push, they had a whole lot of leeway when it came to what they could do:

“We started off creating items before things were official, then when the update got picked up, we started working on the site, reworking the video, and making the comic,” he said. “The only brief we had from valve was ‘No promo remakes, limited time items or weapons.’ Other than that, we had near enough total freedom.”

Valve’s promised they’re not done creating updates of their own, however. “This doesn’t mark the end of Valve-produced TF2 updates, by the way,” says their official blog post. “As far as we’re concerned, there’s plenty of room for both to happily co-exist.”