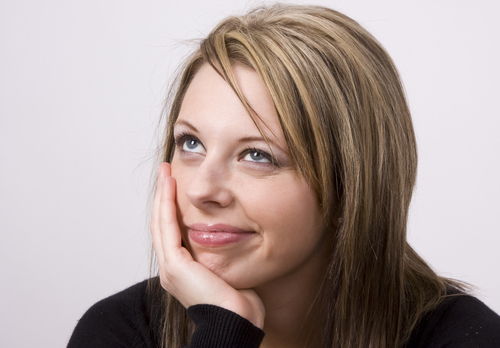 Meet the “abolitionists” of Abolish Abortion Texas, a Texas Anti-Abortion religious right crusade so ruthless that even other anti-abortion activists would just whistle tentatively at the idea of being affiliated with them.

In Texas, there had been headlines on the campaign to shame women’s body choices, among them being the fetal funeral rule, endorsed by Texas Governor Greg Abbot. Now comes a head-scratcher when the word “abolitionist” resurfaces, and not for the context that comes to mind.

The Abolish Abortion pamphlets are a printed epitome of Poe’s Law, with its satirical appearance yet serious commitment to its words, demanding “justice” in the sepia-parchment shades of the 1800s. As the pamphlet cries, “destroy the myth that abortion is women’s healthcare,” and resorts to the abortion-killed-more-than-the-Holocaust-did argument. True to its extremist nature, it printed, “Move Beyond A Pro-Life Opinion.”

It’s one year old and not a particularly organized right-wing assembly, not operating under a certain leader. But it managed to command an influence visible enough to wrench their way into the Congress room to push House Bill 948, with the support of Texas Representative Tony Tinderholt of the Republican Party. The Bill targets women who seek abortions and abortion providers as felons deserving of murder charges—yes, even in cases of rape and fetal abnormalities.

We shouldn’t need this schooling on the history lexicons. Abolitionist is a bizarre choice of activist synonym to apply to anti-abortion groups. How they rationalize that usage and associate it with slavery is especially brash.

As the Texas Tribune notes: “The heart of the group is to see how previous generations did not treat all people with equal dignity, in going back to the abolition of slavery… We see that as sort of a rallying point that is very synonymous to what is happening today [with abortion],” said member Art Sisneros.

“Anti-Abortion Activists are Today’s Abolitionist” is hardly the dignified headline that comprehends the history of abolition. Abolitionists had fought against the plight of Africans torn from their home country and their progeny coerced into servitude. A modern movement of “abolitionists” bent on punishing women’s choices over their bodies is an extra insult to the slavery-era women who were raped by slave masters as breeders.

While on the subject of appropriating the word “abolition,” allow me to invoke another “A”-word: Agency. The agency to choose, and to live your life without the government infringing on your body autonomy. The institutional chains of slavery suppressed agency as families were auctioned off and denied a voice. A different kind of agency is suppressed when a woman is left with no volition for her body, whether in the name of an economical, social, medical, or a personal pragmatic reason that society needs to get better at empathizing with. To apply abolition to anti-abortion is ultimately contradictory.

If the “Abolitionists” wanted to align closer to a “21st-century abolitionist,” they could be active in contemporary slavery matters, such as sex trafficking, which even pro-life, pro-fetal-funeral Governor Abbot takes seriously enough to define as “modern day slavery,” having a smidge of understanding of when bodily autonomy is violated.

It comes down to understanding agency.