Tessa Thompson, J.J. Abrams Sign on for the 4% Challenge | The Mary Sue

Things We Saw Today: Tessa Thompson, J.J. Abrams and More Sign on for the 4% Challenge

Plus Wonder Woman, The Joker and more! 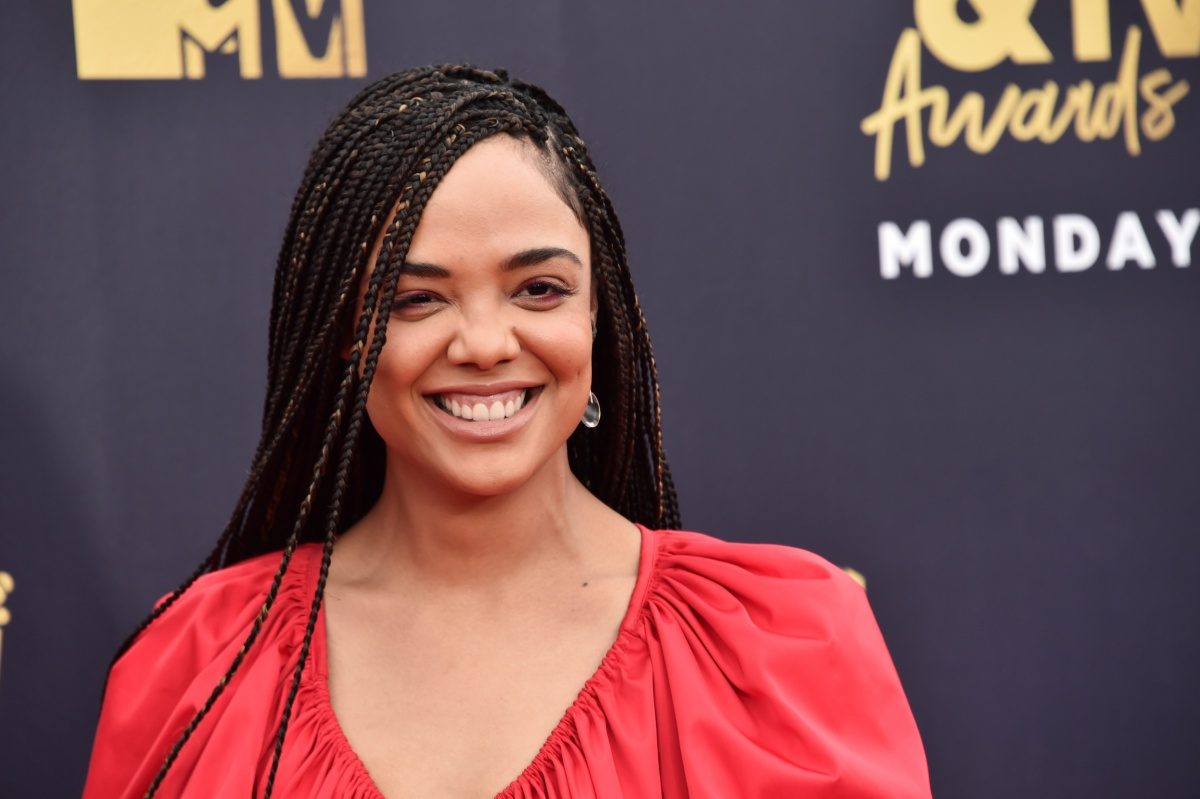 Change is in the air at the Sundance Film Festival, where a bold new pledge is quickly picking up steam. Dr. Stacy L. Smith from USC Annenberg’s Inclusion Initiative announced the 4% challenge, alongside TIME’S UP:

Emerging out of a @TIMESUPNOW meeting and announced today at #Sundance, the 4% Challenge aims to increase the number of women directing top movies. @ninajacobson #therealbradsimpson @paulfeig @franklinleonard @RobinsonAngela & @amyschumer have all signed on. Will you? pic.twitter.com/7TTAgtn6N8

The 4% challenge was inspired by the dismal statistics that out of 1200 top earning films released between 2007-2018, only 4% were directed by women. Tessa Thompson was quick to take up the challenge, saying “Because only 4% of the top 100 studio films over the last DECADE have been directed by women, #TIMESUP is initiating a challenge, the 4% challenge, and I intend to take it: I commit to working with a female director in the next 18 months.” Thompson also tweeted, “I also committed to Doubling the number of women and POC journalist covering the films I have coming out this year. (One in April and in June). TimesUpx2.”

“Because only 4% of the top 100 studio films over the last DECADE have been directed by women, #TIMESUP is initiating a challenge, the 4% challenge, and I intend to take it: I commit to working with a female director in the next 18 months.” –@TessaThompson_x #TIMESUPX2 pic.twitter.com/GjsuqeryKj

Soon other Hollywood luminaries joined the campaign, pledging to work with a female directors, including Jordan Peele and J.J. Abrams:

You KNOW I’m in, love!!! Already walking this walk & will continue to do so!!

Time is waaaay up. As an actor and director, I am sickened by these statistics. This needs to change NOW. I officially accept the #4percentchallenge to work with other female directors on a feature film in the next 18 months. @timesupnow Who is in? pic.twitter.com/PWVEQ22zaC

I accept the @TIMESUPNOW #4percentChallenge and pledge to work with a female director on a feature film in the next 18 months. pic.twitter.com/uIlYhDswdq

WHO KNOWS if I'll be working on a feature in the next 18 months but on the TV side am excited to work with many fabulous directors who are women in the coming months. Thanks for the heads up about this challenge, Misha. More women behind the camera just makes the work better.

Here’s hoping the future of filmmaking sees a major needle shift for women!

What are y’all up to this Sunday, Mary Suevians?