Terry Crews Continues to Be an Incredible Ally | The Mary Sue 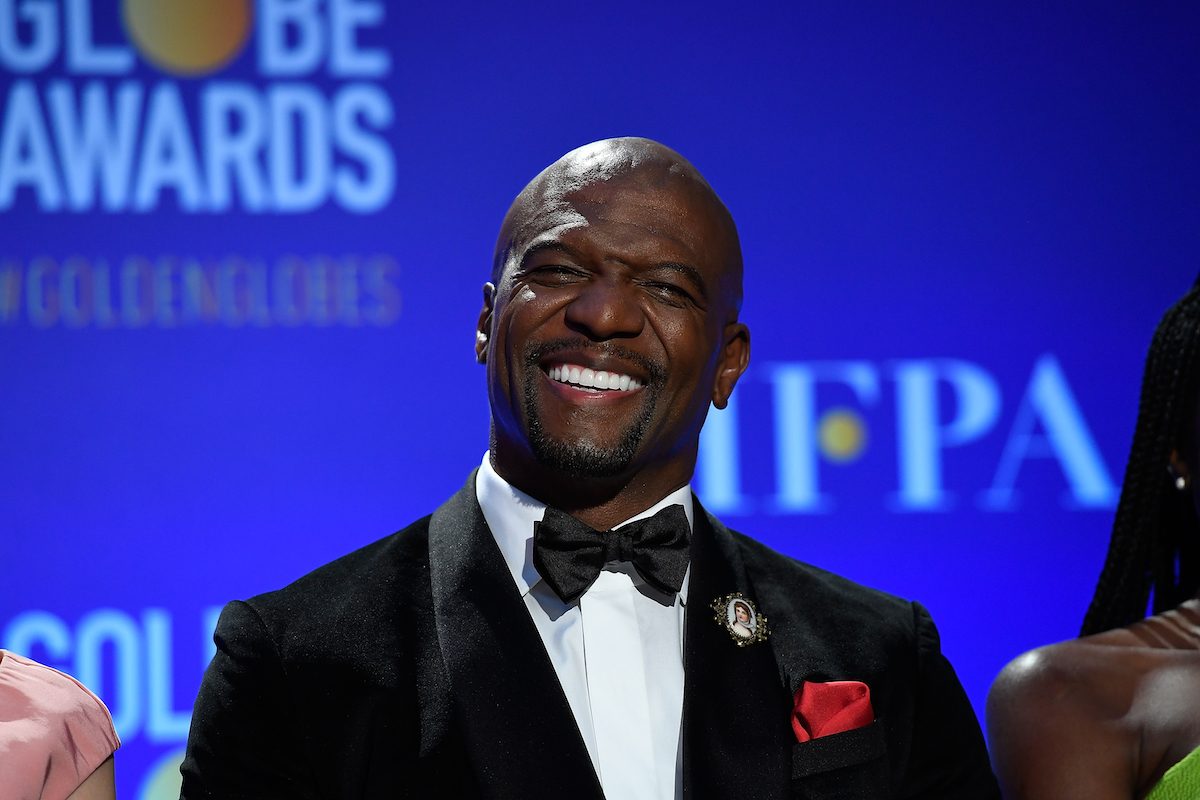 Terry Crews was a guest on BuzzFeed’s morning Twitter show AM to DM Thursday, and he talked a lot about accountability, and the importance of men holding other men accountable.

Crews was asked to speak about a tweet he posted in reaction to the Surviving R. Kelly docuseries, saying it’s time for the music industry to be held accountable.

So proud of the women telling their truth tonight. It’s finally time for the music industry to be held ACCOUNTABLE.#SurvivingRKelly https://t.co/IDZkLJot8V

“It’s not a man’s job to speak for women,” he says. But men witness the mistreatment of women by other men all the time and don’t say anything. And that’s the lack of accountability Crews is calling out. He says he can remember back as far as his college years and hearing men talk about getting girls drunk so that they can sleep with them. And as men, “we’ve learned to look the other way.”

“Now, this is what I’m calling for,” he says. “For me, as a man–Women have been saying this for years; women have already said, ‘Hey, help us, this is terrible.'” Because his tone might not read in transcript, it’s clear, by the way, that his view of women saying “help us” is not to say “save us,” but rather “listen to us.” (To watch for yourself, this conversation starts around the 37:00 mark in the video below.)

“Especially when you look at the R. Kelly thing,” Crews goes on, “black women have been saying this for years. And when you have our culture–black men–who’ve been ignoring it, who’ve been defending guys like R. Kelly. […] Now, I’m demanding that men everywhere, in any of these cultures, demand accountability from each other. And we have to speak up, we have to be more vocal. There are not enough men in prominent positions saying these kinds of things.”

So he’s “kicking it off,” and inviting “all the celebrities, all the men everywhere, if you are in a prominent position, please just join in, just speak, just say something. Because the more we talk, the more this problem will be eradicated.”

Crews also owns up to his own guilt of being a “toxic guy” and of in buying into the mentality of “boys will be boys” and “guys will be guys.” Looking back now, he says he wishes he’d said something when he saw women being uncomfortable or taken advantage of, but he didn’t and he knows that. “I was wrong,” he says,” “I had it wrong, and I conceded. I tell people all the time, men need to concede. The only way there’s going to be healing is when you admit you were wrong.”

In that way, it’s not just about men speaking out, but also about listening. Rather than tell women how you would fix these issues as a man, ask women what you can do to help. That doesn’t mean men have to supplicate themselves, but if they want to be allies, they do have to listen, even to the stuff they don’t like hearing. “The problem is, when you’re defensive as a man, you’re not listening,” Crews says. “And men need to stop being defensive and concede.”

Speaking of listening, Crews also spoke about Kevin Hart, who has officially said he’s not interested in hosting the Oscars after the organization said they’d be open to still having him take the job. Hart apologized for his old homophobic tweets and standup bits when he first stepped down from hosting, but he also continues to say he’s apologized for them in the past, despite nobody actually being able to find those apologies anywhere. He’s been incredibly defensive, saying just yesterday on Good Morning America, “What else do you want? You want blood? You want my arms?”

No, no one wants those things. Crews understands what people want, which is for Hart to not insist on placing himself at the center of this discussion which should be about the pain he caused to very real individuals and communities.

“He feels like he’s being attacked, but the truth is he’s not.” @terrycrews says Kevin Hart needs to acknowledge the pain of other people pic.twitter.com/CGdexAeiW4

“The truth is, Kevin, you’re not being attacked,” Crews continued. “The truth is you have to just acknowledge what went on and acknowledge the pain of other people. That’s all anybody’s asking for. That’s it.”

Crews says that when you’re that defensive and feel attacked, “you can get hardened. But the hard part is when you put down the defenses and you say ‘wait a minute, I’m not listening.’ Even if you don’t agree, you have to respect and know what another person is feeling is different.”

That’s what’s been lacking from Hart’s narrative. “Outrage culture” and “snowflake” culture have been blamed for “taking him down.” In reality, Hart just refused to acknowledge that anyone else’s feelings could be as valid as his own.

Can we officially give Terry Crews the title of Ally Translator? Because he gets it.