We Can’t Stop Laughing at the #terribleMCUcasting Trend on Twitter

So many bad choices, so little time. 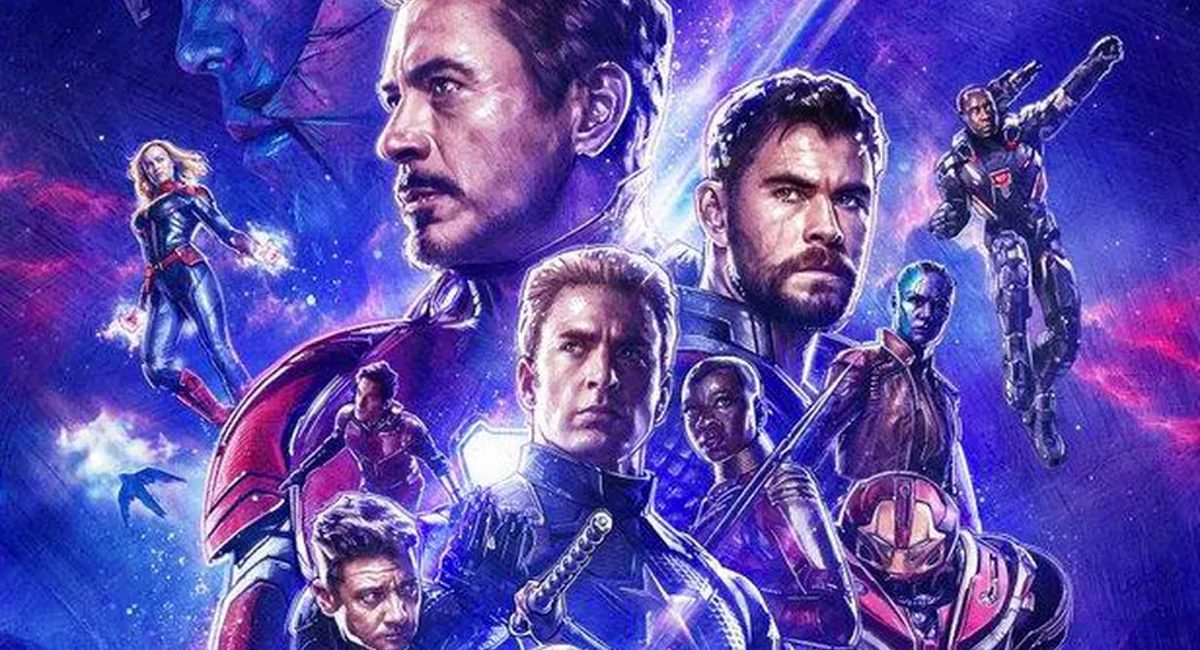 Twitter: a social media hellscape filled with bad grammar, Trump, nazis, and everyone’s hot take on the Cats trailer. But sometimes the internet’s toilet is a delightful place where nerds can speculate and make jokes and we can all leap onto a silly hashtag that has no ulterior motives. One such hashtag purveyor is comics writer Gail Simone, who frequently poses comics-themed questions to her followers.

Okay, today’s game is this…

Name a @marvel character, then pick the worst possible actor choice to play them. Please resist the temptation to say ScarJo for everything.

The internet was quick to jump on the bandwagon, giving us some of the funniest, worst casting ideas for our favorite MCU characters. Marvel has consistently nailed their casting choices from the jump ever since they cast Robert Downey Jr. as Tony Stark in Iron Man. It’s hard to imagine it now given Downey Jr.’s universally beloved performance, but at the time no one considered him an action star or a box office draw. It was a risky move, but one that paid off handsomely.

Here are some of our favorite #terribleMCUcasting tweets that make us glad Marvel knows what they’re doing:

Ben Grimm (the Thing) as portrayed by Rhea Pearlman#terribleMCUcasting

John Krasinski seems like #terribleMCUcasting for Adam Warlock, until you see the makeup test. pic.twitter.com/mmehoMIFmN

And of course, because it is Twitter, plenty of fanboys used the hashtag to complain about Natalie Portman as Thor, Brie Larson as Captain Marvel, and any character who was white in the comics played by a non-white actor in the films. Guys, get over it. You’re racist, and also Captain Marvel made over a billion dollars so your opinions are nothing.

Despite that, Simone brought some much needed levity to Twitter, which we can all agree is in short supply these days. Who are your top picks for #terribleMCUcasting?