Teri Hatcher Cast In The CW’s Supergirl — But What Role Will She Play? 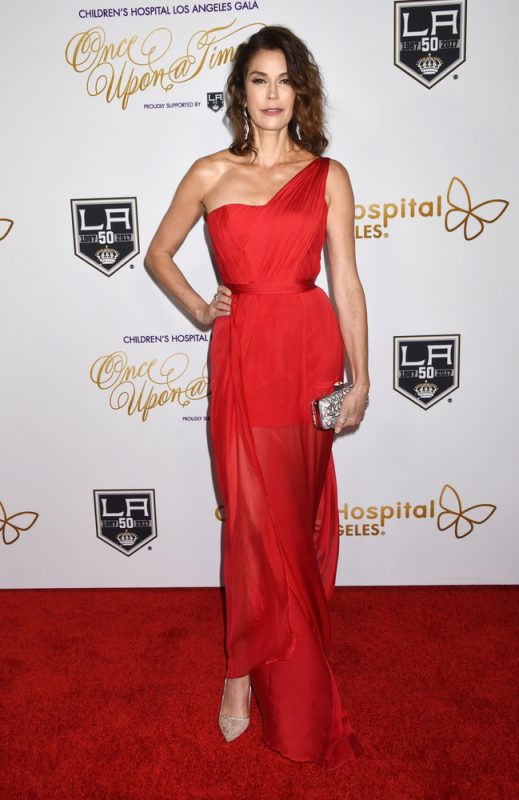 1990 Flash, John Wesley Shipp, is on The Flash, and 1984’s Supergirl, Helen Slater, along with 1990s Superman, Dean Cain, have both left their mark on Supergirl. Now, Supergirl is inviting another member of the extended live-action DC family into the Berlantiverse: Lois and Clark‘s Lois Lane, Teri Hatcher.

As reported by CBR.com, Teri Hatcher has been cast on Supergirl in “a ‘mysterious new role’ for a multi-episode arc.” Her episodes will begin “this winter,” but other than that, there’s no information on whom she’ll be playing, or when.

Supergirl Executive Producer, Andrew Kreisberg, seems to be filled with fanboy glee at the prospect. “No offense to any of the wonderful actresses who have also played the part, but Teri Hatcher is my all-time favorite Lois Lane,” he said in a statement. “To have her come back to the SuperWorld in a completely different part is an unbelievable gift to me, Greg [Berlanti], and the fans.”

What role would you like to see Hatcher in on Supergirl? And, more importantly, do you think there’s a way for her to share scenes with her former co-star, Dean Cain? Tell us in the comments below!