Ted Cruz Is Wasting All Our Time

During an international pandemic, the Texas senator is taking aim at Hollywood. 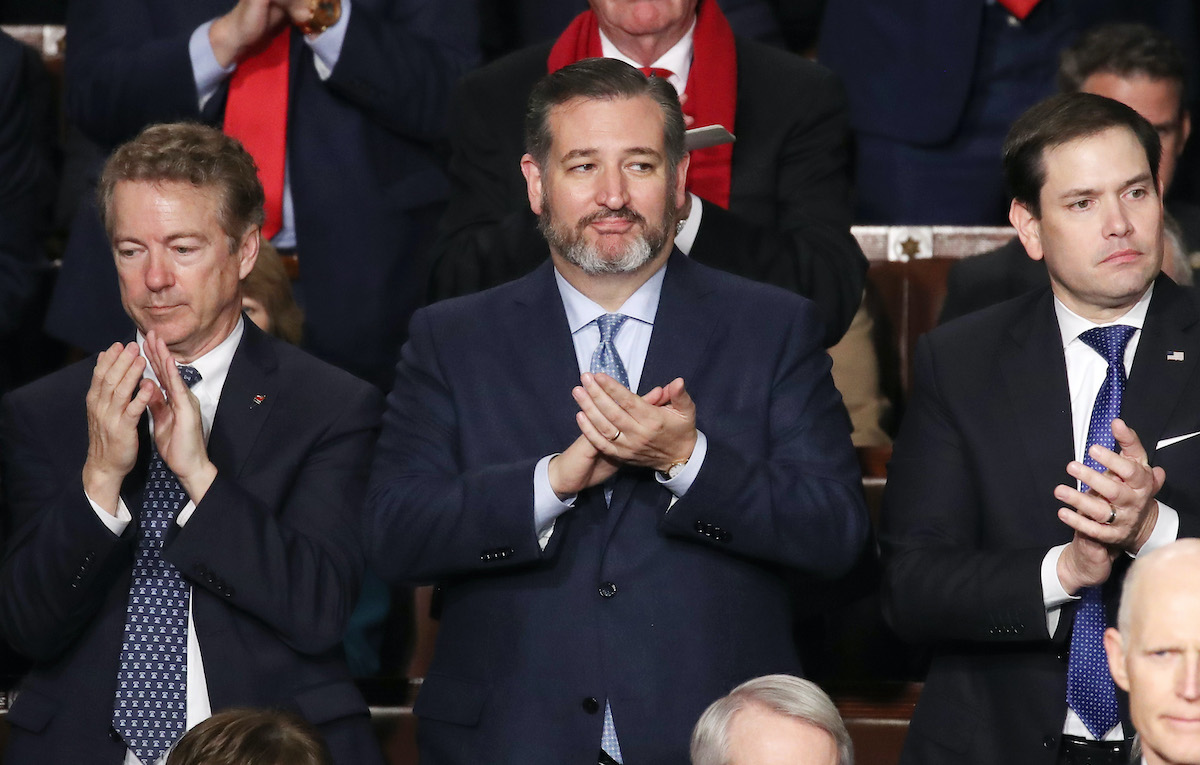 As we head into the fourth month of an international pandemic, the Republicans in the US Senate are doing everything they can stymie relief efforts. Senate Majority Leader Mitch McConnell is committed to ending unemployment benefits despite nearly 40 million Americans filing for unemployment. They continually block efforts to vote remotely. They’re not even going to work through the Memorial Day recess, despite the crisis.

Now, Texas Senator and no one’s favorite person Ted Cruz is expanding a bill that will directly punish one of the country’s most lucrative exports: the entertainment industry. The bill, called the SCRIPT Act, aims to prevent China from re-editing or modifying American-made movies.

These edits are common practice for studio releases in China, as the country has strict standards for anything that challenges their ideology and their values. These edits and cuts have included strict rules around nudity, like Kate Winslet’s nude scene in Titanic, which was removed for the Chinese release.

They also extend to any content that reflects a negative opinion about the Chinese government. The 2012 remake of Red Dawn had all the Chinese flags and insignia digitally altered to represent North Korea. And Doctor Strange featured a white incarnation of The Ancient One (Tilda Swinton) as opposed to a Tibetan, so as not to upset the Chinese government. And of course, there is the censorship of any queer content from films like Bohemian Rhapsody.

Cruz argues that the re-edited films are an act of censorship, saying that the government must be “vigilant about the Chinese government’s attempts to censor and silence elsewhere, including our own nation.”

And here’s the thing: he’s not wrong (Sorry, I just threw up in my mouth a little bit from agreeing with Ted Cruz.) Other countries shouldn’t be allowed to censor our art. But we can’t dictate what other countries allow or don’t allow to screen. And the Chinese film market is too lucrative an audience to ignore outright. Not to mention, many Hollywood blockbusters are currently being financed with money from China.

But Cruz’s aim is to withhold the cooperation of the Department of Defense and the branches of the military from the entertainment industry. That means no logos, no federal buildings, no representation of these facets of the government in film and television. It’s an absurd decree that would make it harder for the already struggling film industry to rebound.

Speaking of struggling, does Ted Cruz know WE’RE IN A PANDEMIC OF BIBLICAL PROPORTIONS?! How about expanding testing, or getting nurses the PPE they need, or literally anything to keep us from dying?

Yes, we ought to discuss censorship, but now is NOT the time buddy. Cruz’s bill comes off as exactly what it is: another attempt to villainize China instead of addressing the state of emergency in our own country.