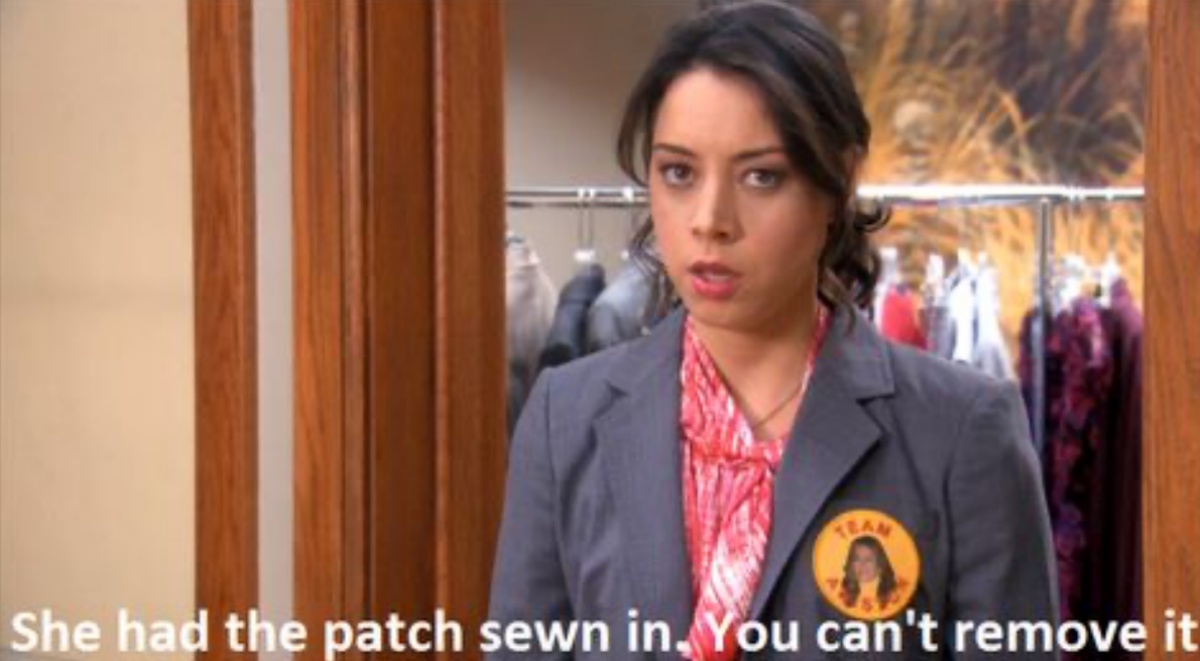 There are moments in pop culture that really define who you are, and regardless of how much time has passed, just thinking about it makes you feel all the feelings you used to have. The Jennifer Aniston and Brad Pitt nostalgia train does that for me—not because I care about their relationship in the least (though their recent photo op showed that many still do), but how the entire Team Aniston vs. Team Jolie situation showed how white feminism can only love a certain type of “good woman” and is quick to dispose of another.

I was listening to Keep It, and one of the podcast’s cohosts said that they view Angelina Jolie as a “seductress.” Another popular podcast about celebrity divorces covered the story, with a description that called Jennifer Aniston a “goddess of an ex-wife and a hero to all women.” This narrative is something I have found exhausting since I was a literal teenager with braces. The deification of Jennifer Aniston has nothing to do with her as a living, breathing person, and instead is an avatar for all “regular women” out there.

Jennifer Aniston sometimes gets treated like this fan fiction self-insert woman the way a lot of the “America’s Sweetheart” white female celebrities do. The problem is that she’s a real person from Sherman Oaks, who had a Waldorf education, and is equally as unattainable as a figure in popular culture. She had a hairstyle named after her character on Friends and is one of the most accomplished, long-lasting actresses in Hollywood, and like Jolie, the daughter of two actors. So why is she seen as “relatable”?

Well, because Angelina Jolie is a giant vamp weirdo with perfect bone structure, and somehow that also means she is not the girl you hang out with, but the one who you are supposed to be suspicious of. There is, sadly, something ingrained in a lot of heterosexual white women to hate the bad bitch among them. Sadly, it’s not a fear based in the reality of how their boyfriends or husbands are unfaithful, but the idea that a woman who dares to be attractive and/or sexual is attempting to steal away their man with a flip of their hair.

The assumption of coquettishness is something that is so frustrating to see from women who would otherwise be seen as feminist. I remember Parks and Recreation making Leslie Knope #TeamAniston, and I remember thinking, “Why would a feminist in the modern age still do all of this?” I prefer Jolie, but let’s be completely clear: Brad Pitt is the one who divorced his wife and has a bunch of allegations about him out right now from his most recent ex-wife.

Both women deserve better, and we may have our favorites and biases, but the idea that, in 2019, people still reduce Angelina Jolie—at 44 years old and the mother of six, who has spent most of her adult life on humanitarian efforts—to some kind of seductress, even in jest, makes me so irate, especially because Brad Pitt has come out of this so unscathed. His role in the breakdown of both of his marriages has been minimized and gets treated like some hapless handsome golden retriever, the living incarnation of Mr. Peanutbutter.

Meanwhile, his wives get turned into fairy tale characters, even though, when you get down to the basics, there are barely any differences.

It reminds me of why I loved Hustlers so much: a bunch of attractive, sexual women who were in solidarity with each other, not in competition for men who constantly prove to not be worth much.