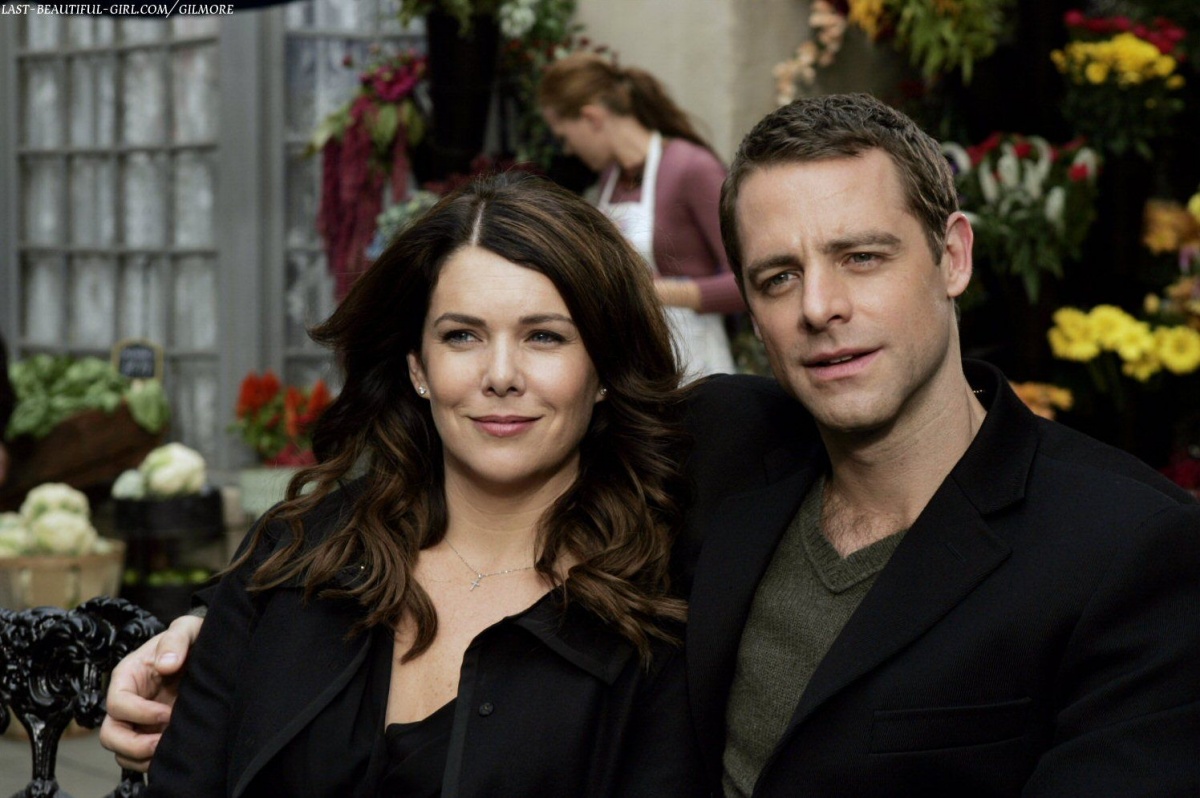 Rumors circulated that Gilmore Girls actor David Sutcliffe, a.k.a. Christopher, participated in the Capitol riot on January 6th. The actor dispelled those rumors, but did so in a way where I now have to hang up my Christopher Apologist hat for the last time.

There are rumors circulating that I “stormed the capital.” 🤔

Not true – though I would have been proud to share a smoke with this great Patriot! https://t.co/SOG70tYIt0

“There are rumors circulating that I ‘stormed the capital.’ Not true — though I would have been proud to share a smoke with this great Patriot!” he wrote.

A patriot, huh? I expect this kind of thing from Jason, but not from you Christopher! Someone get me that clip of Luke punching Christopher. I can finally take pleasure in that.

This is just adding on to the rare, but present political tweeting the former actor has been doing. Entertainment Weekly has shared this tidbit:

While he has not been as publicly vocal about politics as other celebrities, Sutcliffe has recently liked tweets proclaiming “Men’s politics is best for the world” and slamming “the authoritarian left.” He also tweeted on Jan. 10 that when Donald Trump dies, he will become “a symbol of rebellion, and replaces Che Guevara on t-shirts.”

I’ll never be Team Luke in the show, but Scott Patterson is thankfully just out there being unproblematic. And I did look up my favorite Rory boyfriend, Matt Czuchry, a.k.a. Logan, to make sure that I didn’t have to break my new Team Logan mug.

Look, I’d be a a hypocrite if I pretended there weren’t media that I like made by people who are Republicans, from the Rocky films helmed by Sylvester Stallone to everything Arnold Schwarzenegger has done. The Republican Party (and honestly both parties) have a lot of blame when it comes to racism, homophobia, and focusing more on the disenfranchised white voter than the BIPOC folks who help win them votes. At the same time, what happened on the 6th went beyond the pale in terms of what white nationalists and their ilk have been allowed to do in this country.

It’s something that has even gotten longtime Republicans like Schwarzenegger speaking out about the cowardice and fascist nature of these rioters. To really open your mouth and call someone who engaged in this a patriot, while being silent on issues of social justice, is just beyond the pale.

I’m hanging up my Team Christopher Apologist hat and dusting off my Team Max Medina hat because, sorry Christopher, but it’s time to just go get some coffee.