Why I'm Getting a Greek Mythology Tattoo Today | The Mary Sue

TMS Project: Why I’m Getting a Greek Mythology Tattoo Today

Cousins of a broken heart, Ariadne and Medea 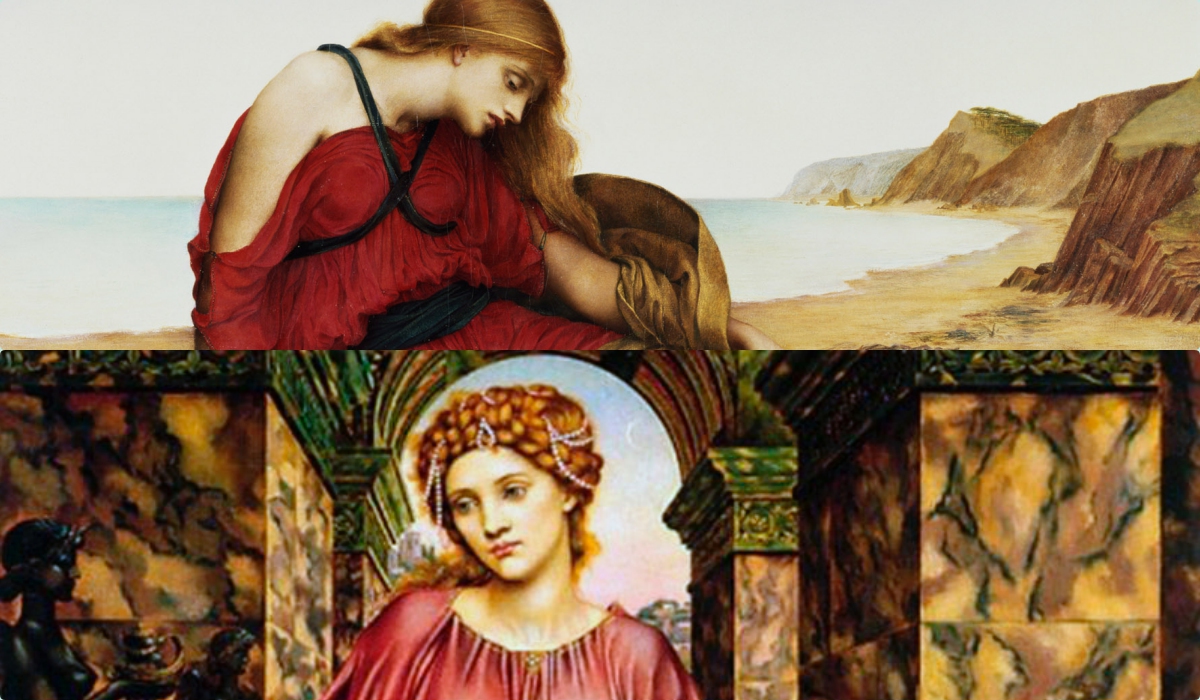 Two granddaughters of the great sun god Helios, princesses of powerful kingdoms, nieces to the Enchantress Circe—and both screwed over by members of the Argonauts, the frat boys of their time.

I’m talking about Ariadne and Medea from Greek Mythology. Today I am getting an awesome tattoo from our friends at West 4 tattoo that is representative of both of these women as part of my ongoing self-healing process through getting tattoos. So like Rachel before me, I’m going to share why I am getting these tattoos while also making this a classics nerd post because those are fun. Ariadne is the daughter of  Minos, the King of Crete and a mortal son of Zeus, and Pasiphaë, daughter of Helios, the god personification of the sun. You see Minos so you know that means Minotaur, Ariadne’s younger monster half-brother who was imprisoned within a labyrinth and fed tributes from Athens.

Why the Athenians? Well, according to the myths, one of Minos’ sons was killed and in response he attacked Athens. As a way to avoid war, they decided to pay a tribute of seven men and women to Crete every seven years, who were sent to their doom in the Minotaur’s labyrinth. Eventually, Theseus, son of King Aegeus, volunteered to kill the Minotaur.

Alright, let’s take a moment to talk about Theseus, one of the turd heroes of Greek Mythology, who has attempted to kidnap not one, but two women in his life: Helen of Troy when she was a child of ten, and then the goddess Persephone, because yes trying to steal the goddess of the underworld is a big dickhead energy.

Ariadne falls in love with Theseus at first sight and decides to help him, by giving Theseus access to the maze with a sword and string to find his way back out. Because of this, he is able to slay the monster and safely escape. Ariadne makes Theseus promise to marry her and take her with him when he leaves.

After Ariadne elopes with Theseus, gives up her family and betrays her father for him, the “hero” abandons her on the island of Naxos while she was asleep. It is the ultimate ghosting move. Can you imagine? Going to sleep in love, looking forward to this new adventure you are on and having that be your comfort even though you’ll never see your parents again. Then you wake up, look into the ocean and see the black sails in the distance knowing you’ve been abandoned.

Thankfully, this story has a happy ending because the god Dionysus finds her on the island, marries her, and makes her a goddess.

What happens to Theseus? Well, firstly when he returns home because he didn’t switch out those black sails, his father thinks Theseus is dead and flings himself off a cliff. I mentioned that Theseus decides to kidnap women already, but he also ends up marrying Ariadne’s sister Phaedra, who then falls in love with Theseus’ son with the Amazon queen Hippolyta (who he abducted) named Hippolytus. It’s pretty similar to the biblical story in Genisis of Joseph. Phaedra tells Theseus in a letter that Hippolytus had raped her and Theseus kills his son. Theseus’ final fate is to be flung off a cliff.

As for Ariadne, she’s married to the god of wine and awesome parties.

Now there is Medea, who is probably more well known because most of us had to read Euripides’ version at some point or another. 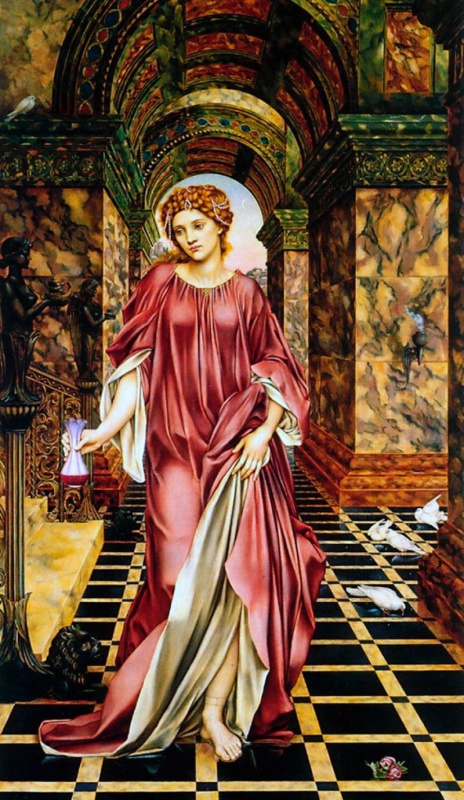 Medea was the daughter of King Aeëtes of Colchis, son of Helios, and Idyia, daughter of Oceanus, so it’s an elemental crossover marriage. While Medea is a mortal, she has really powerful divine ancestry, being the descendant of two old-time gods, and therefore possesses magical abilities. Her treck into disappointment begins when Jason came from Iolcus to Colchis, to retrieve the Golden Fleece and reclaim his birthright. Medea falls in love with him at first sight (it’s a family thing) and helps him by betraying her family to help Jason.

Now here is the thing about my girl Medea, she is extra. I’m pretty sure she’s a Cancer. Her loyalty is strong and ruthless, which freaks out all the men around her because its one thing for guys to stab each other, but using magic? Shifty. To make a long story short, she essentially magically assists Jason in his quest to get the Golden Fleece; without her magic, she would be hella dead. Jason marries her and she actually uses her magic to help make Jason’s father young again. The daughters of king Pelias saw this and wanted the same service for their father.

Pelias was the power-hungry king who sent Jason on the quest in the first place and took over Jason’s throne, so why his daughters thought Medea would help them is beyond me. However, she does manipulate them into killing their father, thinking that she would resurrect him, and then trolling them, which is again shifty and not a dignified stabbing. People get freaked out by Medea and so she and Jason go into a self-imposed exile have a bunch of kids and are married for ten years.

Eventually, Jason is resentful of his powerful ruthless wife and decides he’s gonna dump her and marry another king’s daughter. He tells Medea not to worry because she’ll always be his mistresses. Medea rages and then remembers she has magic and poisons a garment to burn the princess to death.

Now, the way most people know the Medea myth to end is that she kills her children and then ascends on a chariot pulled by dragons. However, some people see the Medea killing her children segment partly to be an invention of Euripides because earlier versions have the children’s death to be an accident or done by citizens of Corinth.

In the end, regardless of whom kills those children, Medea basically peaces out, and despite being a murderer to some degree, Jason is the one who ends up dead and alone, crushed by his ship because he broke his vows to his wife.

So how does this all equal to a tattoo? Well, these stories were ones I read when I was going through a difficult time years back. I had gone through a massive heartbreak and a series of bad interactions with love, and despite the dark endings, these stories gave me comfort because in the end both Medea and Ariadne leave their stories stronger than they begin. Plus, the dudes who screw them over die terrible deaths so …yay.

One thing that has given me comfort and identity over the years was getting tattoos and piercings. It felt like I was transforming my body into … me.

This is the next step in my transformation, and we will be live-streaming parts of it today on The Mary Sue Instagram. Thanks again to West 4 Tattoo for helping us to make this happen!