Interview: Ian Doescher on Pop Shakespeare and The Taming of the Clueless 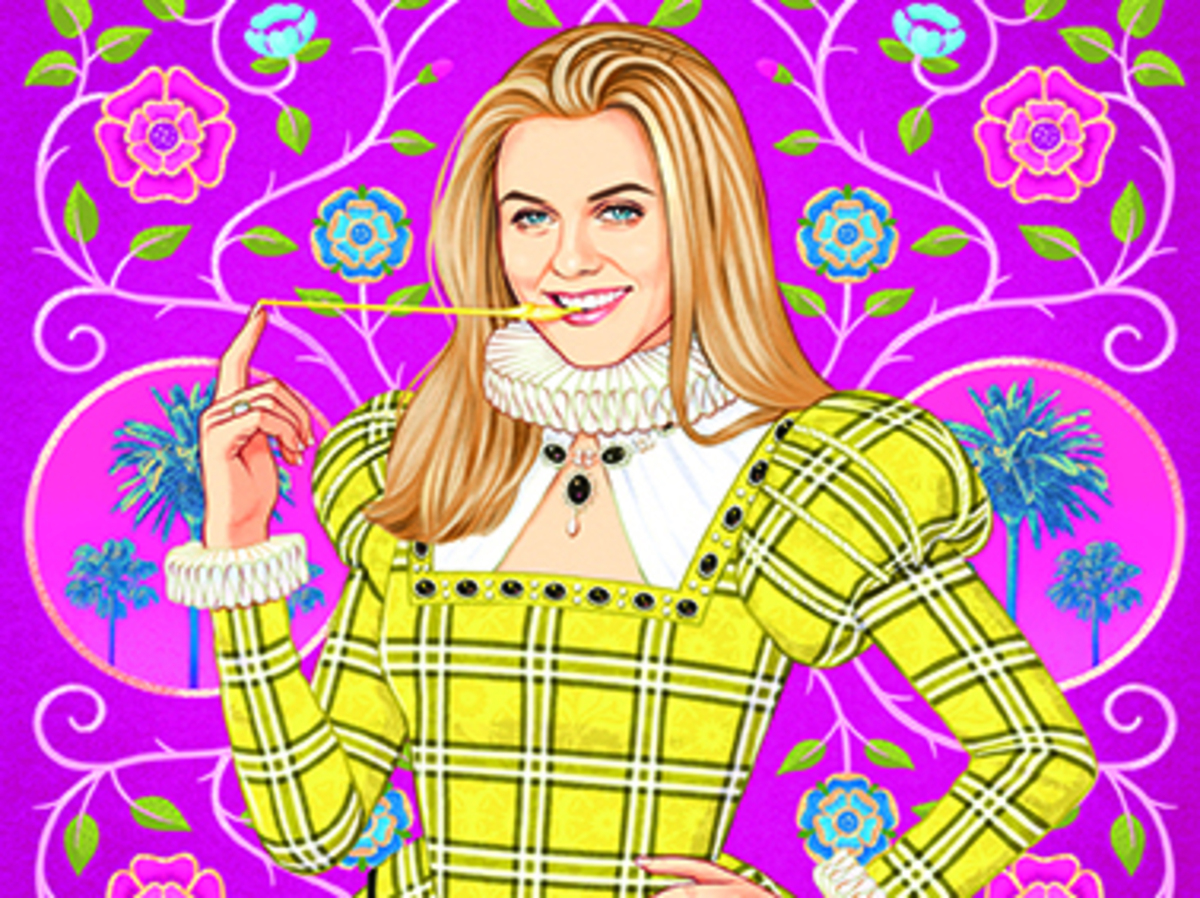 Ian Doescher has a curious specialty. For the past eight years he’s made a career of turning favorite pop culture properties into Shakespearean scripts. He started with William Shakespeare’s Star Wars, but now he’s expanded to the Pop Shakespeare series (all from Quirk Books). His latest Pop Shakespeare installment is The Taming of the Clueless, and he took some time ahead of its release today to chat about the book and Shakespeare with The Mary Sue.

The idea for a Shakespearean Star Wars came to Doescher after he watched the original Star Wars Trilogy with some friends in close proximity to reading Pride and Prejudice and Zombies. He pitched the idea to Quirk books and now he’s translated all of the Skywalker saga to the style of the bard, as well as penning MacTrump, Much Ado About Mean Girls and Get Thee Back to The Future. The final installment in the Shakespeare’s Star Wars series is out in July.

The cover of THE MERRY RISE OF SKYWALKER was revealed over on the @starwars website today. Unending thanks to @nicodelort for another amazing cover. https://t.co/ozXWxfrgYu

The Mary Sue: What’s the process like for an adaptation like this? Do you start with the screenplay or just the story?

Ian Doescher: Usually what I’m doing is watching the movie, usually with captions on … just watching basically a line at a time. It’s basically a translation project where I’m trying to take that line and rewrite it in iambic pentameter using some of Shakespeare’s literary devices and vocabulary where appropriate.

And then from there, it becomes more like…is this a moment where a character is alone in a scene and could maybe have a soliloquy for how they’re feeling? Or is there an opportunity. There are a lot of moments in Clueless, where you’re seeing, if you just watch the movie carefully, you’re seeing people react to lines that other people are saying. And so that’s an opportunity to say “what’s Dionne making of what Cher just said, let’s give Dionne a little aside.” It’s fun sometimes to drill down to those and explore what a person might be thinking.

So do you vary the meter, like Shakespeare did? He would often not have everyone speaking in Iambic pentameter, especially if they were of a lower class.

I’m usually stricter than Shakespeare was. In some of my books I’ve had characters who speak in prose, usually for just the reason that you just mentioned because they would be someone who is a lower class of character like Boba Fett.

But in Clueless everyone is speaking in Iambic pentameter. I guess the one thing variation I did was that, Travis, who is the sort of stoner skateboarder. He drops the last syllable of Iambic pentamer, he only has nine syllables. Like, he just can’t quite get there. 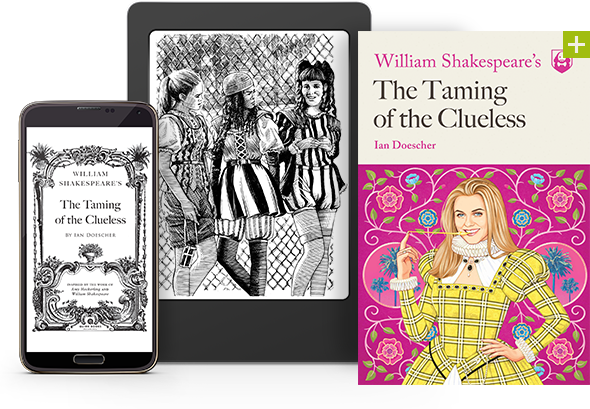 With Clueless, you’re adapting an adaptation, as Clueless is the best version ever put out of Jane Austen’s Emma. Did that present any unique challenges? Did you read Emma?

I did read Emma. I did actually have this narrator named Jane, so the prologue and the epilogue are given by this character named Jane and they are directly adapted from Emma. So there are these moments where I sort of breakthrough to the original and bring it in. There are a couple of other moments where I do that as well … for example when Cher and Elton are arguing in the car and he’s convinced that she likes him… they use some of the dialog [adapted] from Jane Austen.

I did want to, as much as possible, give Jane Austen her due as well. I tried to so that by putting her in there a little bit.

You’re leading a project now for 2020 that’s reading every work of Shakespeare, and we’re doing Shakespeare month here at The Mary Sue. What is, in your opinion, the timeless appeal of Shakespeare?

I think Shakespeare is adaptable to any period and any purpose that people want to adapt him for—the language is still beautiful, the stories are still interesting. Many are troubling and we’re trying to work through them and sort of figure them out and see what parts we can be okay with and what parts we can’t.

There is this sense that Shakespeare is somehow universal and you can really take Shakespeare and apply it to anything. In some ways, and I don’t necessarily say this in a positive way, it’s like The Bible, in that you can make the Bible say anything that you want it to, depending on your perspective. And I think Shakespeare is sort of the same way except that without these sort of added elements of religion. There haven’t been crusades over Shakespeare.

Check out William Shakespeare’s The Taming of the Clueless in store and of digital today!