Taika Waititi: Thor: Ragnarok Will Be "Out There" | The Mary Sue

Taika Waititi Says Thor: Ragnarok Will Be the Most “Out There” Marvel Movie 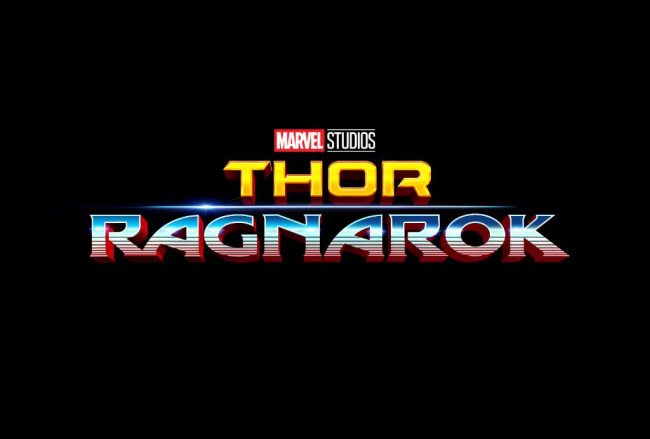 Thor: Ragnarok and Hunt for the Wilderpeople director Taika Waititi did a Reddit AMA recently, where he gave us an idea of what to expect in the upcoming Thor movie.

For fans curious about how he dealt with the previous movies, Waititi shared that he has “no idea” whether Ragnarok will meld well with the two movies as he “made an effort to ignore the fact that there are other Thor films.” In another response about how he managed continuity, the director replied “I didn’t bother trying.” It sounds like Ragnarok may be a film that can stand on its own, so fans who might be less caught up or overwhelmed by the names and weight of the MCU may find it more accessible.

With only a few weeks left of shooting, Waititi also added that we can expect an ’80s vibe (which we see in the logo) as well as “a Taika-esque tone.” He states:

I think TR will be one of the most adventurous and most ‘out there’ of all the marvel movies. It’s a crazy movie.

Other notable facts we learned: Guardians is his favorite Marvel movie. Tessa Thompson has “a decent sized role.” On whether or not we’ll see a shirtless Anthony Hopkins, the director gave an elusive “MAYBE.” Waititi has not yet seen Captain America: Winter Solider. He expects very little of his work on Moana remains, as many other writers have followed.

From the AMA, it sounds like Thor: Ragnarok will be unlike any of the Marvel movies we’ve seen so far which is very exciting. A Taika-esque approach to Thor combined with Hemsworth’s comedic talent (to the question “How much of his comedy chops are utilised?” Waititi replies “All or them.”) will no doubt be memorable. Are you looking forward to seeing Waititi’s take on Thor?