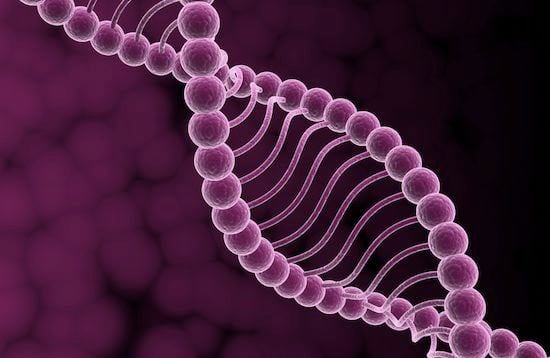 You don’t have to be a gene jock to recognize that this is a momentous achievement: For the first time ever, biologists have created a totally synthetic genome of more than one million base pairs and used it to make a previously lifeless bacterium grow and reproduce — by at least one plausible definition, they brought it to life with totally man-made DNA.

It’s unclear just how practical this accomplishment will be, since genetic engineers have been hacking preexisting cells to produce desired materials for quite some time now (for instance, tweaking E. coli to make antibiotics or making insect cell cultures produce spider web fiber), but the lead scientist behind the synthesis, Dr. J. Craig Venter, insists that this is both a technical and philosophical advance.

Dr. Venter calls the result a “synthetic cell” and is presenting the research as a landmark achievement that will open the way to creating useful microbes from scratch to make products like vaccines and biofuels. At a press conference Thursday, Dr. Venter described the converted cell as “the first self-replicating species we’ve had on the planet whose parent is a computer.”

But according to one of his critics:

“He has not created life, only mimicked it,” Dr. Baltimore said. In terms of making useful products like biofuels, conventional genetic engineering approaches have a head start. Several companies, like LS9 and Amyris, are already making various fuels. Joule Unlimited, of Cambridge, Mass., is about to turn on a pilot plant that will produce ethanol from a genetically engineered microorganism.

There are still some glitches: Discovery reports that several of the synthesized genes didn’t actually function as intended. And once again, there’s the question of practicality: Unless we want to create monstrous Spore-like organisms unlike anything currently alive, it’s a valid question whether this will be able to do anything useful that genetic engineering can’t. Still, as a pure, almost artlike human achievement, it’s impossible to deny that Dr. Venter and his team have accomplished something remarkable.