The Horror Series Will Not Return for Season Two 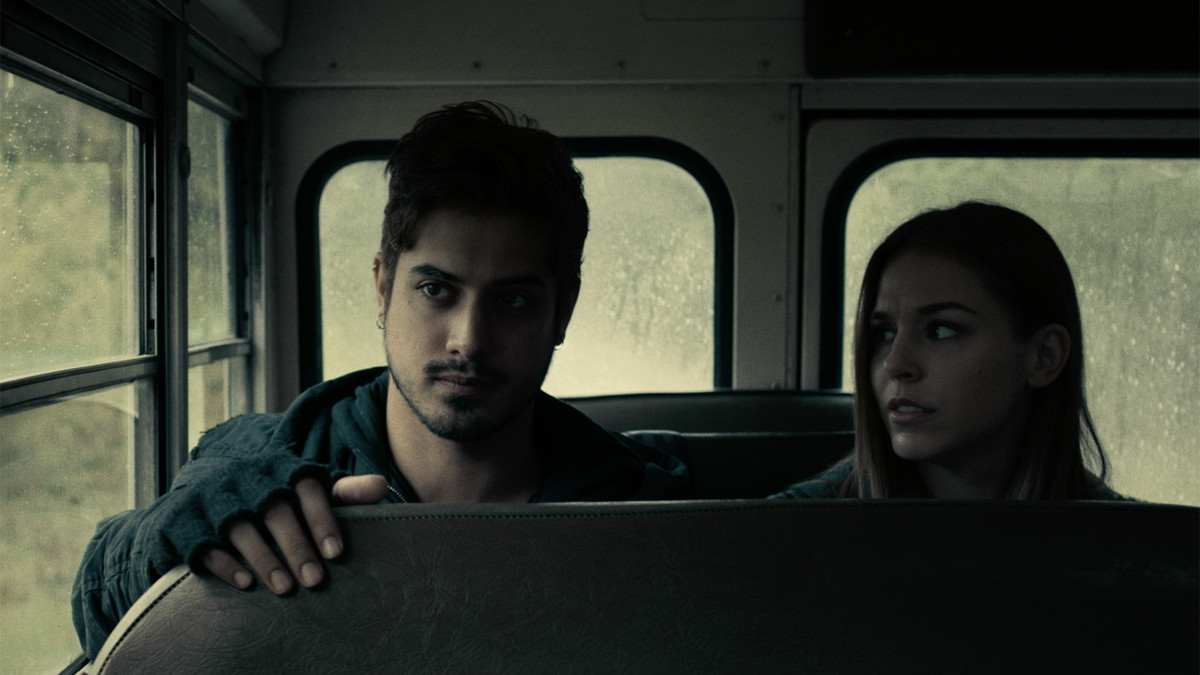 Syfy has called a cease-fire on Ghost Wars, declining to pick up the horror series for a second season. Ghost Wars, created by Simon Barry (Continuum, Van Helsing), focused on a remote Alaskan town besieged by paranormal activity. The series centered on Roman Mercer (Avan Jogia) who must overcome the town’s prejudices and his own personal demons to harness his repressed psychic abilities and save the town from a mass haunting that’s threatening to destroy everything he knows. The series co-starred Kim Coates (Sons of Anarchy), Vincent D’Onofrio (Daredevil), and Meat Loaf (The Rocky Horror Picture Show).

Though the series held a 75% fresh rating from audiences on Rotten Tomatoes, it struggled to find its footing in today’s ultra-competitive television landscape. I’ll especially miss Luvia Petersen (Continuum) and her portrayal of the town’s mayor Valerie “Val” McGrath-Dufresne. Even in 2018, Petersen was one of the very few out actors playing a queer role. In an interview with Den of Geek, she said, “This is the first time I’ve gotten to play an out character, a fully lesbian character on a TV series, and they do it so well and so nonchalantly. It’s not a big deal, and it’s not what the story’s about. I’m just a human being just like anyone else, and that normalcy is so important for us to keep seeing on screens.”