What to Do (to Survive) on “President’s Day” 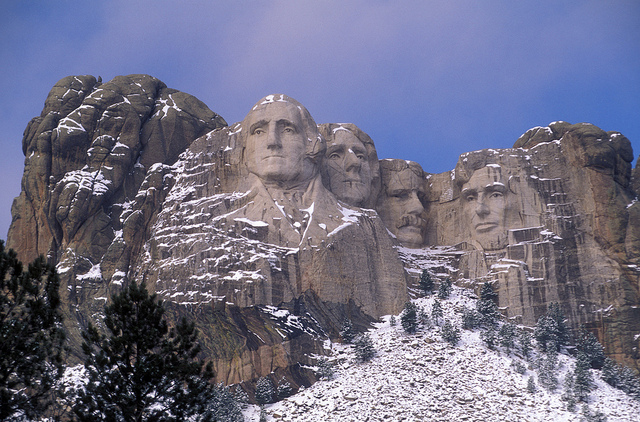 Yeah, it’s kinda up to the states what exactly to call “That Day.”

When there’s that Day with the capitalized D, the connotation is to celebrate, a Day of 100% positivity. But like how the Native American community choose to convert Columbus Day into Indigenous People’s Day, let us rethink the Default Positivity Obligation on holidays. This could be your mental health day, a day to mourn, and/or a day to make a game plan.

There are many positive ways to celebrate/contemplate That Day.

Happy Birthday, Mister George Washington! I hope you’re liking where our two-party system has taken us!

Celebrate the concept of Presidency in general

Contemplate the Trump Era (or Not My President Day)

Our consciousness evolves. We go from blind celebration, to informed contemplation about our Days, and that’s perfectly okay.