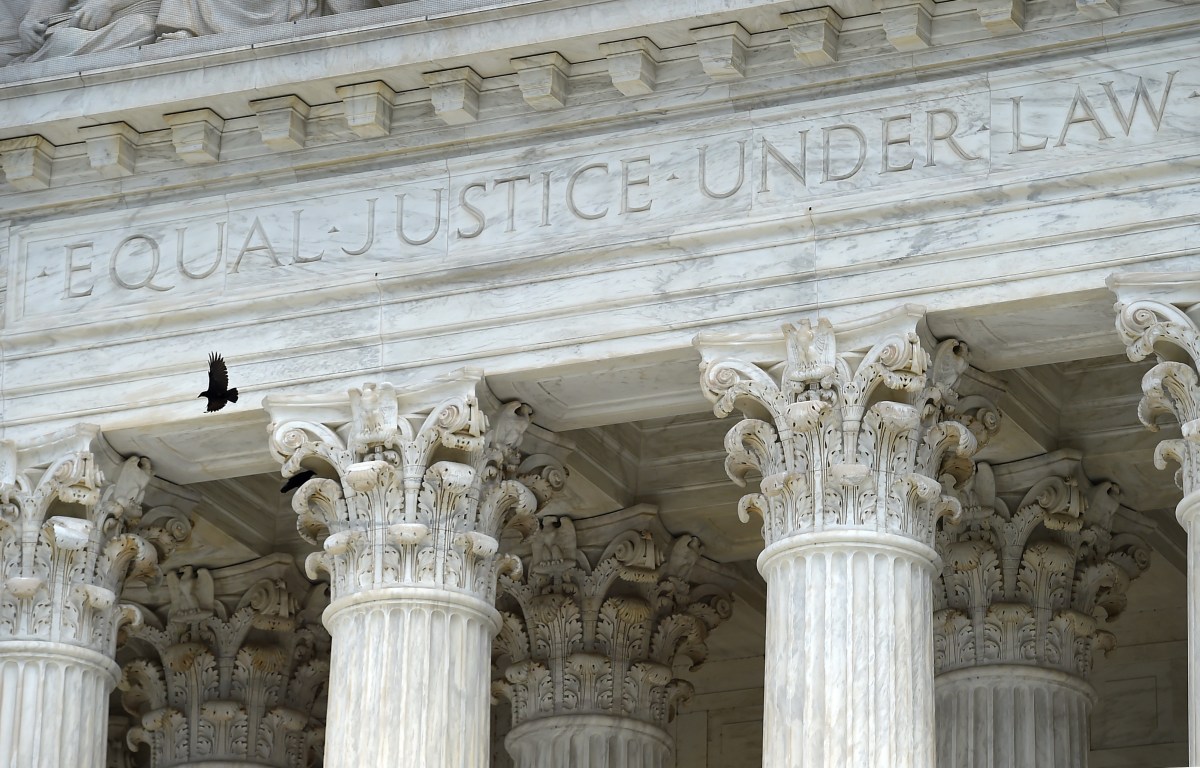 While we’re all having fun celebrating that Donald Trump’s taxes and other financials may eventually see the light of day, another Supreme Court case ruling was issued today that will have a huge impact on the law throughout the US … and the Sovereign Native Lands within our borders.

In the case of McGrit v. Oklahoma, the Supreme Court ruled that nearly half of Oklahoma falls within the boundaries of the Muscogee (Creek) Nation. It’s a huge win for Native American sovereignty and land rights that will have major effects on how Oklahoma prosecutes crimes involving Native Americans, and for other reservations and Native Nations across the US. This is one of the biggest victories for Native Americans in a generation.

The case was brought by Jimcy McGrit, a member of the Creek nation, who was convicted by Oklahoma state courts for sex crimes against a child. McGrit argued that Oklahoma had no authority to prosecute him within the Nation’s historic boundaries and he was only subject to prosecution in a Federal court.

Writing along with the four liberal justices of the court, Trump-appointee Neil Gorsuch wrote that Congress never acted to undo any treaties made with the Creek which established the boundaries of their nation. In this case, the treaties were signed in 1833 and reaffirmed in 1867. Gorsuch explained, “Today we are asked whether the land these treaties promised remains an Indian reservation for purposes of federal criminal law. Because Congress has not said otherwise, we hold the government to its word.”

The treaty power is one of the most underused and yet powerful weapons of the executive branch. Treaties operate as the supreme law of the land because they represent the country working in an international manner, where the executive has the most power. (This is why incidentally, the US has spent so much time fighting with the United Nations on treaties on things like human rights and gun control, because an international treaty could function as an end-run around Congress and the states).

Today’s decision affects 1.8 million people in Oklahoma who now live in “Indian Country.” Though this decision was on the narrow issue of criminal jurisdiction, the court upholding this treaty and the sovereignty of the Muscogee nation over these lands implies that other treaties that have been trampled on and ignored by the US could (and should) still be in effect.

It also could, a dissent in the case from Chief Justice Roberts warned, potentially cause a lot of confusion for law enforcement in Eastern Oklahoma and that the court “profoundly destabilized” the state government’s powers. And, well, that’s just something they’re going to have to deal with, given that their state is made up of a lot of stolen land. But Oklahoma is already working with the Creek and other nations on a plan to send to Congress, so Roberts’ fear may be unwarranted.

“Many folks are in tears,” said Jonodev Chaudhuri, ambassador of the Muscogee (Creek) Nation. “Despite a history of many broken promises, as is true with many tribal nations, the citizens feel uplifted that for once the United States is being held to its promises.”

We hope this is just the beginning.