Supreme Court Rules Criminal Convictions by Juries Must Be Unanimous 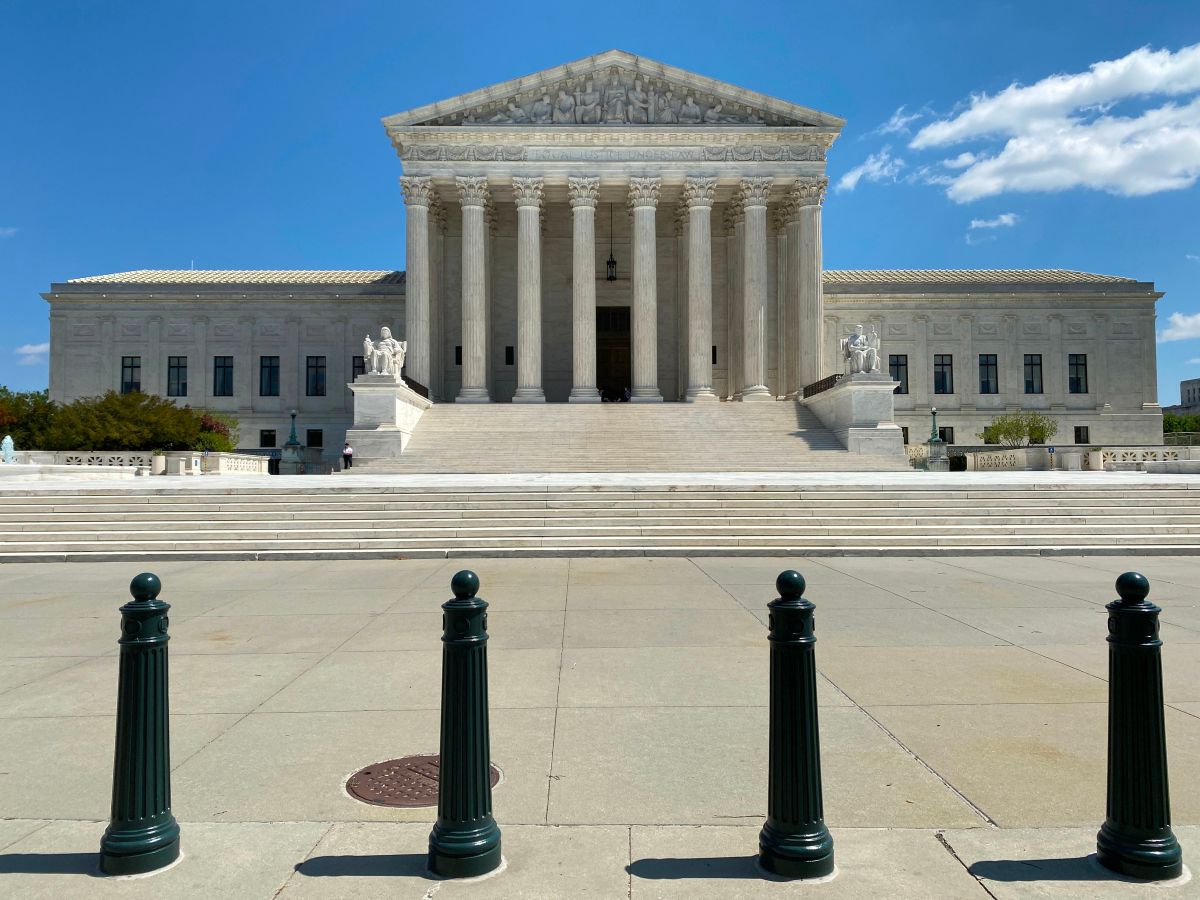 Today is a good day for justice, for a change, as the Supreme Court has ruled that criminal convictions in state courts must be unanimous. This turns back nearly fifty years of precedent, and marks a victory for the rights of defendants in criminal trials. Only one state, Oregon, had still allowed non-unanimous convictions.

In 1972 the Supreme Court ruled that the Sixth Amendment of the United States Constitution, which gives the right to an impartial jury, required that a jury verdict must be unanimous to convict for serious crimes … but that this right did not extend to state juries. In the years since that ruling, nearly all states have adopted requirements for unanimous verdicts—except for Oregon.

One of the only other states to allow for non-unanimous verdicts was Louisiana, where Evangelisto Ramos was convicted of murder by 10 out of 12 jurors in 2016. He appealed his conviction all the way to the Supreme court, and today they held in the case of Ramos v. Louisiana that his conviction was a violation of the sixth amendment. In the time since Ramos’ conviction, Louisiana has changed their laws.

The Court’s ruling itself was not unanimous, with six justices in favor of the change and three dissenting, however, the disagreement might not be the division one might expect. The majority opinion was penned by Neil Gorsuch, and joined in some parts by Ruth Bader Ginsburg and Stephen Breyer and in other parts by Justices Sonia Sotomayor and Brett Kavanaugh. Clarence Thomas held that the conviction should be reversed on different grounds. A dissent was entered by Justice Alito, joined by Chief Justice John Roberts and (mostly) Justice Elena Kagan.

The deep fractures in this decision are not necessarily about the constitutional analysis itself but about a principle that’s extremely important to the Supreme court, stare decisions. This is the principle that the Supreme Court should not reverse itself, and that what has been decided in the past, such as the 1972 ruling, should remain law.

The fact that Roberts and Alito based their dissent on the idea of not upending stare decisis is important, not for this case but for others. The most controversial and contested bit of stare decisis in America jurisprudence is Roe v. Wade, and ambition law and stare decisis on abortion are currently under consideration at the Supreme court in the case of June Medical Services v. Gee, which will be decided later this year.

Today’s ruling has the potential to reverse the convictions of others who were convicted by non-unanimous juries, like those that were profiled in a recent feature in the New York Times Magazine. Because of this, its significance can’t be overstated, even as the ruling itself showed how difficult making a unanimous decision can be.