Attacks on Abortion Rights Are Escalating 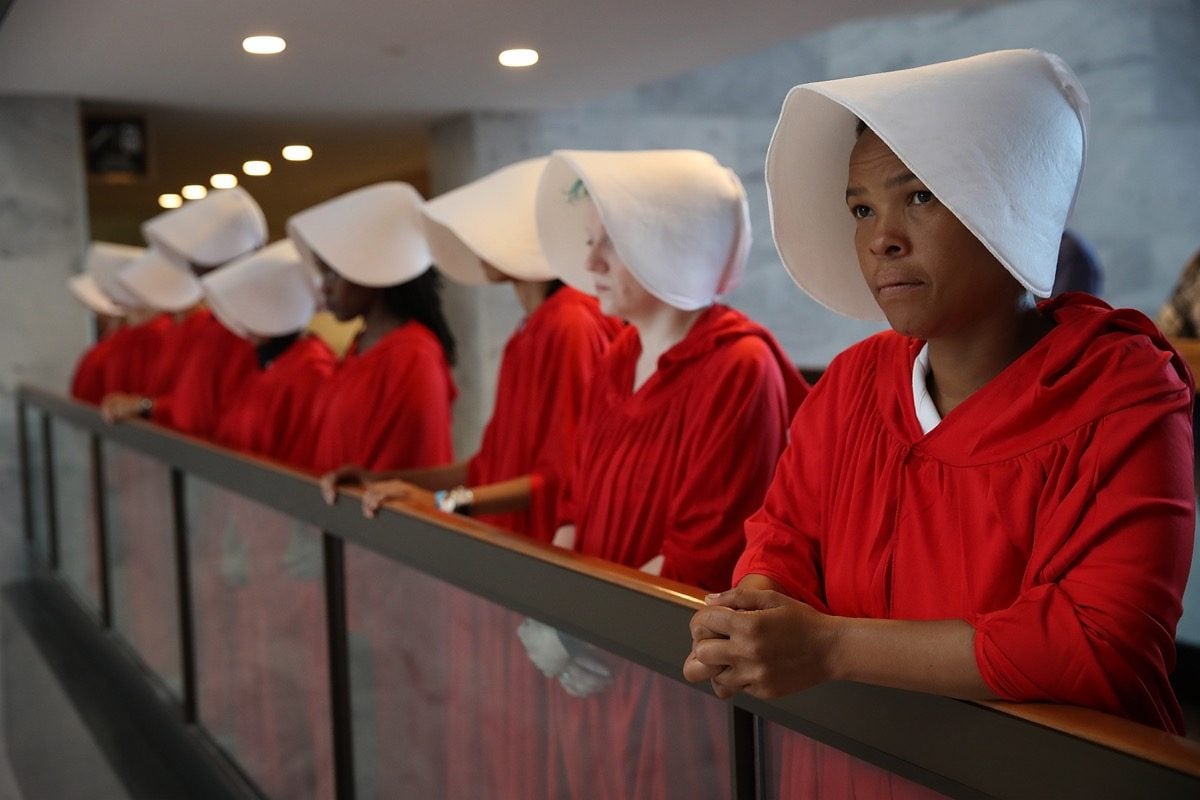 The Health and Human Services Department is finally moving forward with new rules to allow any employer or insurer with “moral” reservations about birth control to decline to cover it. The department sent the final rules to the Office for Management and Budget last week.

The rules specifically target the contraception mandate of the Affordable Care Act, which helped 55 million women gain access to copay-free birth control, and annually saved American women an estimated $1.4 billion. Some employers and groups have already moved to limit coverage of birth control after the Trump administration announced its interim final rules to rollback the contraception mandate at around this time last year. These rules, according to Rewire, “allowed any company or nonprofit organization to claim a religious exemption and any closely-held corporation to claim a moral exemption to the birth control benefit requirements.”

Attacks on the contraception mandate comprise just one part of this administration’s all-encompassing war on reproductive rights and bodily autonomy. From the global gag rule and the State Department’s draconian refusal to recognize reproductive rights as human rights, to ongoing threats to Title X funding for Planned Parenthood, to an abstinence-only sex education crusade, to holding pregnant undocumented women seeking abortions hostage, to appointing Neil Gorsuch, Brett Kavanaugh, and a slew of anti-choice judges on courts across the country, this administration is leading an all-out War on Women.

All of the aforementioned items on this list are vile, but there’s something about telling women that our right to health care that could protect our futures and in some cases, even save our lives, is of lesser importance than some chauvinistic employers’ repulsion with the concept of sexually active women that’s uniquely infuriating, a reminder of whose experience and perspective and lives matter in this country. Until we’re able to elect our next pro-choice president, our only option to save birth control access for everyone rests on us voting for pro-choice policymakers on every level of government.

Abortion cases could be on their way to the Supreme Court

This week, USA Today reported that “cases challenging the timing, methods, funding and providers of abortion are headed inexorably toward the high court,” but offered voices from experts who expressed skepticism that Chief Justice Roberts’ court will accept these cases at any point soon, in light of Roberts’ goal to “[seek] a lower profile” for the court.

While one professor USA Today spoke to posited that the court may not accept abortion cases in the next few years after the deeply contentious confirmation process for Brett Kavanaugh, in order to appear as “a court of law, not a political court,” reproductive rights advocates remain skeptical, which only makes sense. If the anti-choice men in power, on every level and branch of government, cared about optics or women’s outrage, Kavanaugh wouldn’t be on the Supreme Court at all.

“It is hard to say that the floodgates will be any more open than they already have been,” Nancy Northup, president of the Center for Reproductive Rights, told the newspaper. The Center for Reproductive Rights is currently involved in 20 court cases involving state-level restrictions on abortion. Earlier this year, before Kavanaugh’s confirmation, Vox reported that there are 13 state abortion restrictions in the courts that could easily make it to the Supreme Court, and result in the end of Roe as early as this summer.

Let’s be clear about something—the women/allies who are investing endless emotional labor into warning this country about severe, impending attacks on women’s human rights don’t take any pleasure in the fact that this is our reality. I wish I could believe that the Supreme Court would, indeed, steer clear of picking up abortion cases with a conservative majority on the bench, but this is the opportunity the anti-choice movement has been seeking for decades, and contrary to the beliefs of 62 percent of polled American voters, the end of Roe could arrive—as promised by Donald Trump, Pence, and the Republican Party, for years—as early as this summer. The only way to fight back is to stay vigilant, listen to concerned women, and be prepared to resist.

Last week, in some rare, encouraging news about reproductive rights, The Atlantic reported that the Netherlands-based global online abortion pill distributor, Women on the Web, had developed a group, Aid Access, to serve people in the United States. Aid Access, which can only serve American women who are not more than nine weeks pregnant, has already shipped medication abortion to 600 American patients as of last week, who accessed the medication by completing an online form and consultation.

Previously, Aid Access justified legality of its often life-saving services due to FDA rules that allow people to buy medicine for personal use online, but as of this week, the FDA has issued a warning against purchasing mifepristone, one of two abortion pills that comprise medication abortion, and urged consumers to not bypass existing distribution safeguards around purchasing medication abortion. On Tuesday, CNN reported that the FDA is evaluating Aid Access’ conduct, “to assess potential violations of U.S. law.”

Medication abortion results in serious complications less than 0.25 percent of the time. For some context, it’s safer than plenty of mainstream, everyday medications without anywhere near the same barriers to access, just as surgical abortion is objectively safer than colonoscopies, tonsil removal, and other medical services that aren’t mired in biased, agenda-driven barriers.

Planned Parenthood is rallying for a fight

In case you needed a dose of the hopeful and inspiring to offset the terror, outrage, and uncertainty, Planned Parenthood’s got you covered. This week, the women’s health organization released a video for its new campaign, Unstoppable, in which women and girls talk about when they feel like their body is their own. The question prompts a variety of differing, heart-warming, and related responses, portraying bodily autonomy as body positivity, confidence, consent, and yes, reproductive health care.

Touching on issues of pay equity, alleged sexual abuser Brett Kavanaugh’s confirmation to the Supreme Court, and abortion access, the video is the most natural and quietly empowering reminder to vote in the midterm elections, if you haven’t already. Women’s safety and futures are on the line, but watch the video at the link above, and you’ll have little doubt that we’re ready and empowered to mobilize and fight for what’s ours.