Yes, we're having this conversation again. 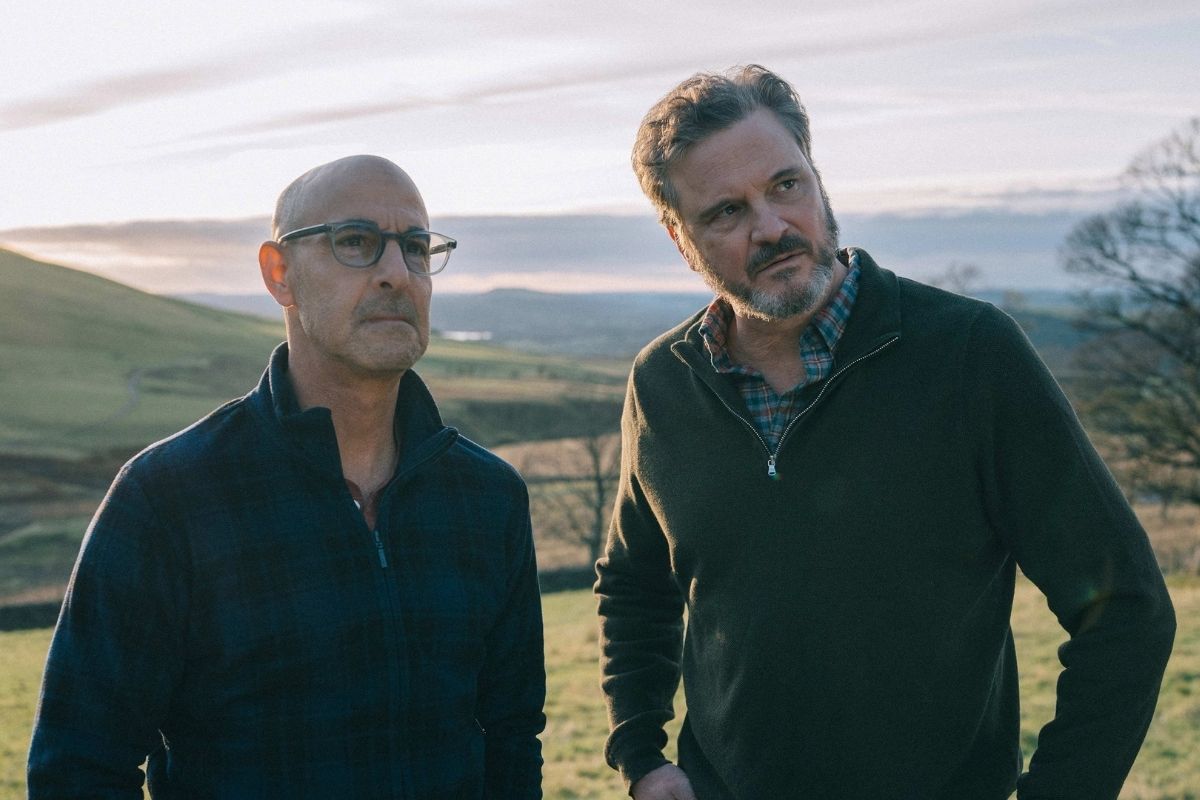 Supernova, a movie starring Colin Firth and Stanley Tucci, once again brings up the age-old question on whether straight actors should play LGBTQ characters. And honestly, there’s no simple answer. I know that wasn’t what you were expecting, but hear me out.

As a queer person, I understand that actors … well, act. That’s part of their job. They’re literally paid to tell stories from various perspectives, experiences, and walks of life. That’s what Colin Firth and Stanley Tucci are doing in Supernova. They are showing us through acting how dementia tests the love between two men during a trip across England to visit friends.

I can appreciate director and writer Harry Macqueen telling this story. I can appreciate Firth and Tucci dedicating themselves to telling a love story that isn’t put in the spotlight as often as we would like. And I can appreciate the buzz around this movie as people watch the trailer and cry over the beauty of these two actors portraying two men in love.

I can do all these things and still feel uncomfortable with the fact that both actors are straight and not part of the LGBTQ community. And that doesn’t make them bad actors or people. Firth has acknowledged that he doesn’t have a solid position on whether he should be allowed to play gay characters, and Tucci believes this is the whole point of acting.

The problem, and why this topic of straight actors playing LGBTQ characters keeps being brought up, is due to the history of being blacklisted by Hollywood for being gay. You could lose your show like Ellen Degeneres did in 1998, after coming out. You could lose out on opportunities because studios worry about things like whether an LGBTQ actor can “sell” that he’s in a heterosexual relationship. And you could have your entire career ended before it even starts because only established actors can afford to come out as LGBTQ.

When I, a queer person, see straight actors being given the benefit of the doubt that they can play LGBTQ characters and “sell it,” it feels like a slap in the face. Straight actors like Firth and Tucci in Supernova can sell being gay but gay actors can’t sell being straight? The logic isn’t sound and shines a spotlight on glaring double standards in Hollywood.

Jim Parsons, best known for his role in The Big Bang Theory and an openly gay man, said it best in an interview with the Los Angeles Times: according to Parsons, it’s about ensuring that all parts are open to all actors. And this distinction is integral when it comes to creating, writing, and casting LGBTQ stories or characters. If everyone is given the same opportunities, the same benefit of the doubt, the more we’ll see LGBTQ actors coming out and being given queer roles without fear of being pigeonholed or blacklisted.

This is how we can better understand each other and have a productive conversation on marginalized communities, their stories, and who takes them on. This is how we lift up communities without trampling over them. And this is how we open the doors to unique storytelling that makes everyone feel seen, appreciated, and heard.