As Supernatural Gears up to Re-Start Production, Fans Get Ready to Finally Say Goodbye 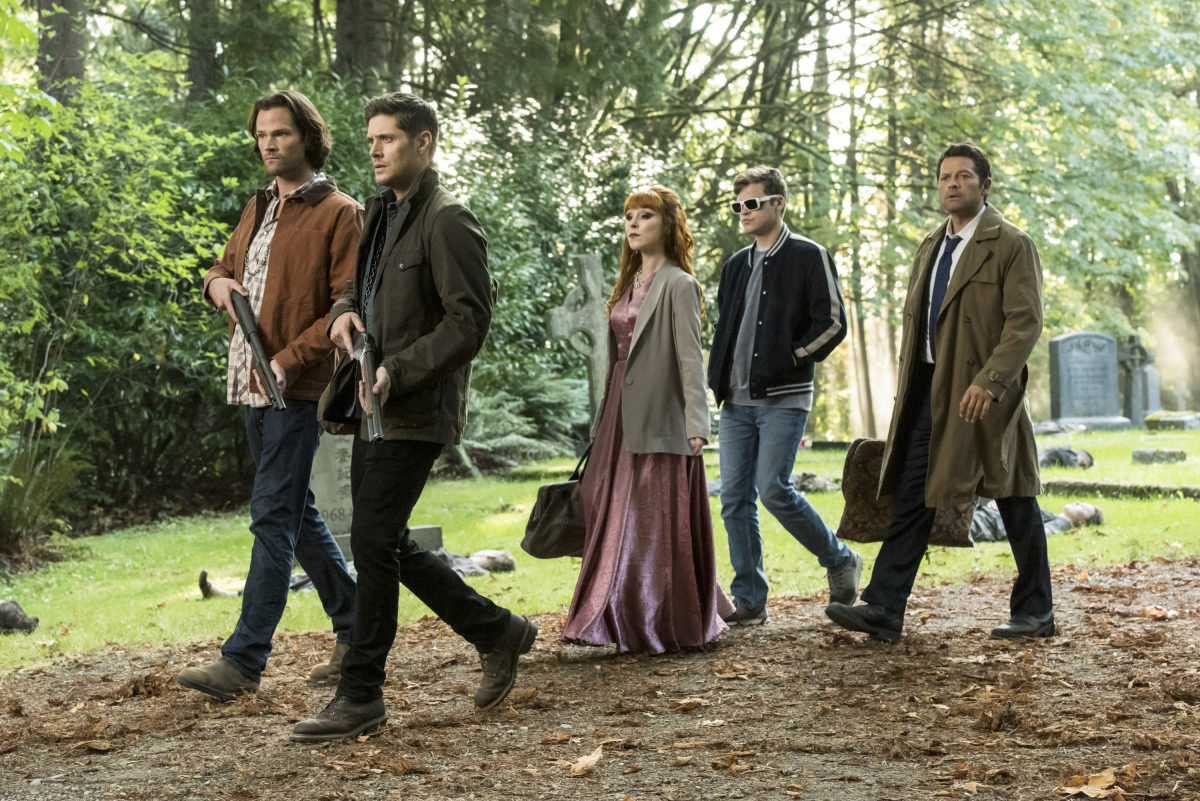 “The boys are back in Vancouver one last time.” I didn’t think a simple tweet like that could make my heart ache, and yet. Here we are. The news that Jared Padalecki and Jensen Ackles are back in Vancouver to responsibly quarantine for 14 days before they start shooting the final two episodes of Supernatural. And I’m back to being sad that Supernatural is ending, even though it’s had such a long run.

There weren’t many good things about how COVID-19 shut down literally everything in March, but the fact that it delayed the end of my favorite show was somewhat of a silver lining. The series finale was set to air last May, but due to the shutdown, the show couldn’t finish shooting, so they’re holding on to their final stretch of episodes to air in late fall, including the series finale. Now SPN is set to return for the final episodes in the fall, and filming will start on August 18th.

It’s bittersweet, knowing that we’ll finally get the proper ending to this show that’s been part of geek culture for a decade and a half, but it’s still hard to say goodbye. It’s also saddening to think that the coronavirus might mean that the cast and crew who have worked so long on Supernatural won’t get a proper wrap party or grand goodbye when shooting ends. This show is legendary and it’s heartbreaking to think that a massive gathering of everyone who’s worked on it just isn’t safe right now.

It’s got to be hard for the cast and crew coming back to set for the final time after they’ve probably already started to say goodbye. But perhaps this will also feel like a gift or a final hurrah before the Winchesters and that iconic Impala drive off into the sunset one last time. I’m so glad that everyone will have this time and that we the fans will finally get to say goodbye, six months later than we thought we’d have to. But it still stings that the show that’s defined my own time in fandom for so long is coming back just to say goodbye.