It’s Our First Look At The Supergirl Costume! EEEEE!

Somewhere Jill is jumping up and down and she doesn't know why. 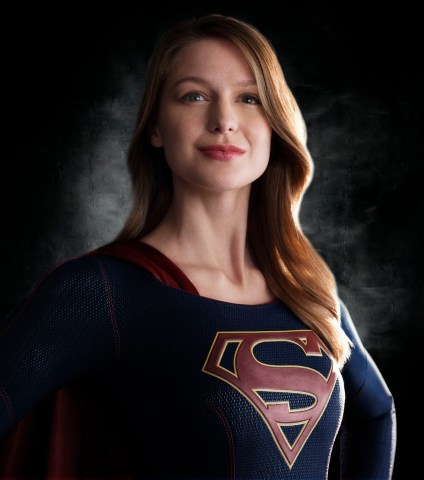 It gets better! Wait until you see the skirt!

Look at those awesome boots! And she’s wearing tights! It’s so classic-looking and cute without being vampy or over-sexualized, which is perfect both for Kara and for what the show’s trying to do in embracing Supergirl as a feminist character. “I wanted to embrace the past, but more importantly, thrust her into the street-style action hero of today,” Costume designer Colleen Atwood (who also creates the costumes for Arrow and The Flash) said.