Voter Suppression Was Out in Full Force on Super Tuesday 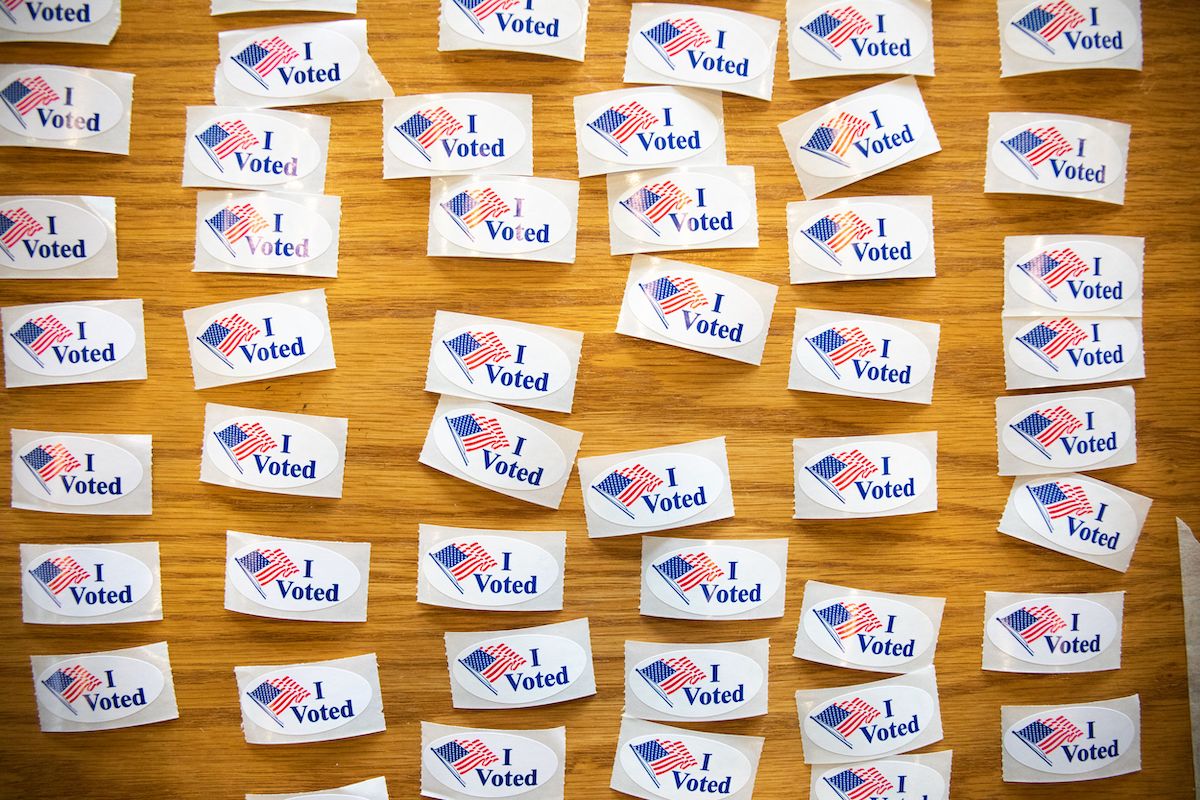 Coming out of yesterday’s Super Tuesday elections, most of us entered today feeling various degrees of disappointment. Unless you’re a Biden supporter (you do you), yesterday probably didn’t go as well as you hoped. A lot of people are choosing to direct their anger at the supporters of other candidates, making Twitter even more of a hellscape than usual right now.

But there’s one enemy we (should) all share and it played a major role in yesterday’s elections: voter suppression.

You might remember voter suppression from being a big issue in, well, pretty much every American election ever. And yesterday was no exception. The biggest problem being reported was the presence of extremely long lines at polling places. Now, when I say “long lines,” you might be imagining a something akin to waiting at a post office or maybe the DMV–more an inconvenience than genuinely suppressive.

In reality, many voters were met with waits upwards of two hours, with some reporting wait times closer to five hours or even seven or more hours in some Texas locations. If this were happening to voters across the country indiscriminately, it would still be terrible, but these waits disproportionately affect Black and Latinx voters. In Texas alone, hundreds of polling stations in districts with majority Democratic and POC voters have closed since 2012.

You can thank the Supreme Court for this: https://t.co/5Kf343ALf8

.@msnbc interviewing a Black man on the campus of TSU (HBCU) who waited 5 1/2 hours to vote at a new polling place. Not enough machines. Not enough workers signing ppl in. Why did you stay? “B/c we thought they must be doing this on purpose…so we motivated each other.” #VOTE

.@OrganizeTexas tells me that wait times are so long in Harris County’s Black and Latino neighborhoods that people are going from location to location, and some voters are giving up on voting

These sorts of lines are also disproportionately present in poorer districts where people might not have the option to miss work to wait hours to vote.

Forcing people to wait in line for 7 hours to vote is essentially imposing a poll tax as it requires workers to take off the entire day to exercise their constitutional right. I’d be curious how many voters in wealthy, white areas had to wait this long.

This is my semi-regular reminder that long lines at the polls are not reasons to celebrate. They are created by voter suppression, mismanagement & a chronic underinvestment in American elections.

These inordinate wait times were the most visible form of voter suppression yesterday but they weren’t the only impediment to voting. The fact is, our country’s voting process is needlessly complicated and not at all helped by how different every state’s rules are. Some states allow same-day voter registration but most do not. Many have ID laws (themselves a form of voter suppression), and they vary by state. Many states allow Independents and unaffiliated voters (those registered without a party) to vote in any party’s primary election although that seems to be not widely known. Personally, I know quite a few unaffiliated voters who didn’t even know they were allowed to vote in their primary.

Some of that responsibility is, of course, on the individual voter to be informed about the process. (Here’s a handy tool for election information by state.) But there’s no denying that that process is needlessly–and often deliberately–complicated from start to finish.

The stories of insanely long lines EVERY ELECTION are a reminder of how much voter suppression is just priced into results and the news coverage. It’s purposeful. It’s indefensible. The next Democratic president should make voter access a top priority.

I encourage everyone who is confused, frustrated or angry to take action by volunteering with their state Democratic party or signing up at https://t.co/kwO6JYIJQ6. Together, we can ensure free and fair elections for all – now and in the future. #gapol #IowaCaucuses2020