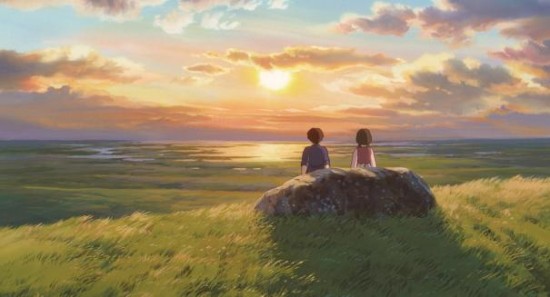 Yes, Studio Ghibli’s adaptation of Ursula K. Le Guin’s Earthsea series is coming to the US.  Yes, there is a beautiful trailer.  Yes, you can watch it below.