Back in the Day, Studio Ghibli Stood up to Harvey Weinstein … With a Samurai Sword 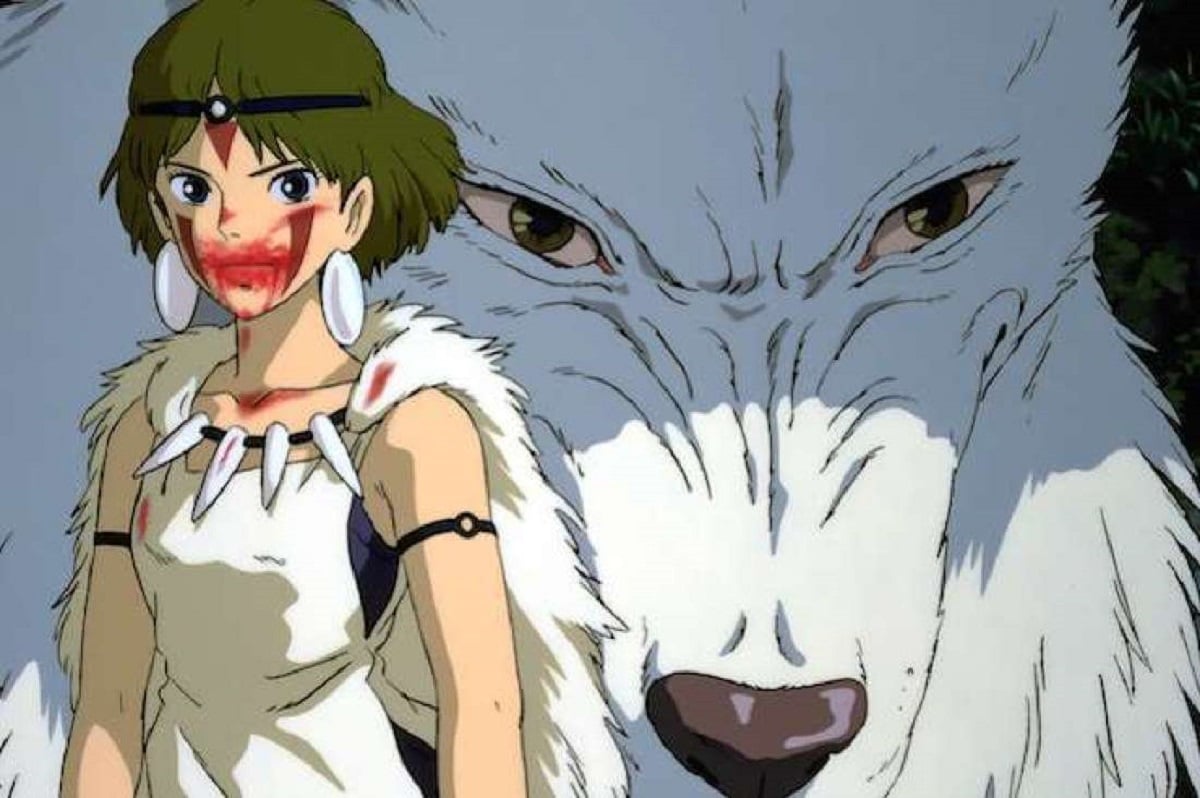 Harvey Weinstein wasn’t just allegedly a notorious and serial sexual harasser and assaulter, he was also allegedly a general bully with many of his colleagues. However, when it came to the American fate of Princess Mononoke, Studio Ghibli was not having it.

Back in the Miramax heyday, Weinstein was known for demanding cuts from his directors, so much so that he had the nickname “Harvey Scissorhands.” Disney then had the U.S. rights to the Studio Ghibli classic, Princess Mononoke, and Miramax was a Disney subsidiary, so Weinstein was put in charge of the film’s release.

He pulled his usual bully routine, and so Studio Ghibli sent him a samurai sword with the words “No cuts” on it.

With Weinstein in the news so much these days, this 2005 interview with Studio Ghibli’s Hayao Miyazaki from The Guardian has been getting some play again, and in it, the famed director clarifies the story. The original rumor is that Miyazaki sent the sword himself, but according to him:

“Actually, my producer [Toshio Suzuki] did that. Although I did go to New York to meet this man, this Harvey Weinstein, and I was bombarded with this aggressive attack, all these demands for cuts.”

He apparently then smiled and said, “I defeated him.”