Stonewall: A Film About Resistance That Erases Trans Women | The Mary Sue

Stonewall: A Film About a Historic Moment of Resistance…That Erases the People Who Were There

Where are my trans women of color? 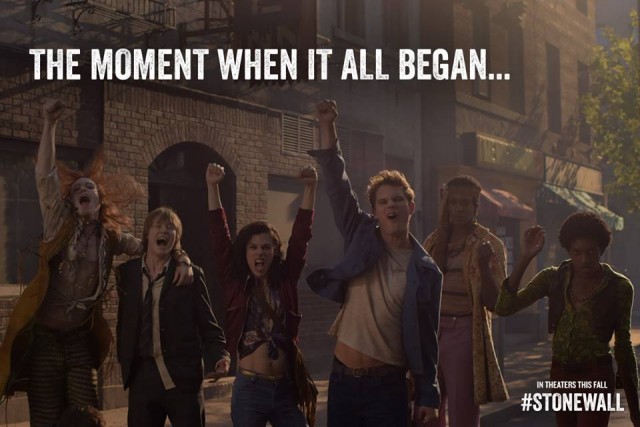 There’s a new film coming this fall from Independence Day director Roland Emmerich called Stonewall, about the historic 1969 riots in NYC that were sparked during a police raid on the now-landmark Stonewall Inn in Greenwich Village, a gay bar and safe haven for LGBTQ+ folks who had no where else to congregate in peace. It’s a series of events that started the LGBTQ+ Rights movement as we know it today. In light of the historic advancements we’ve made recently in the LGBTQ+ community, it makes sense that a film like this comes out to acknowledge the movement’s history. There’s only one problem – the film doesn’t seem to include many of the people actually involved in that history.

The film recently released some publicity photos (and while the film isn’t a musical, all these shots kinda make it look like a musical – because a film about the fight for gay rights needs to look gayer?). You might notice something about them: 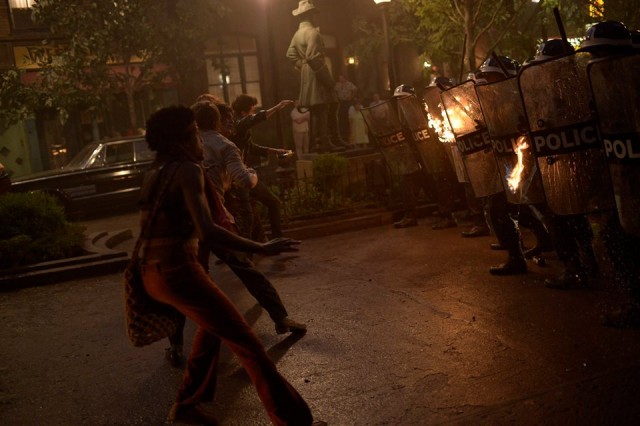 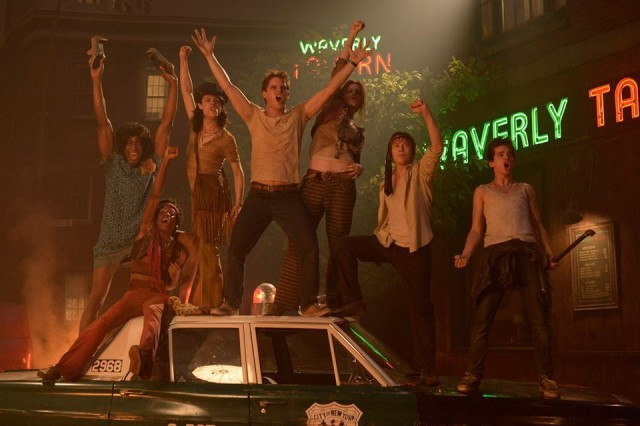 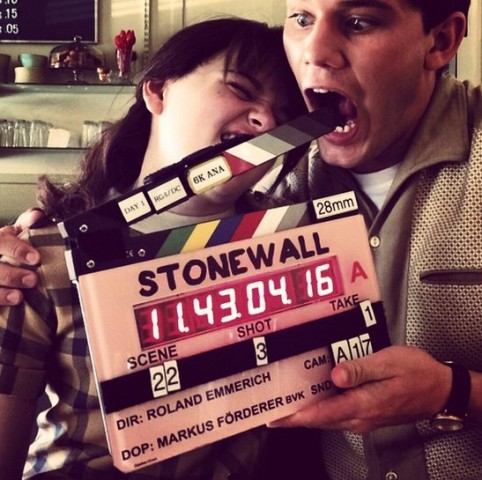 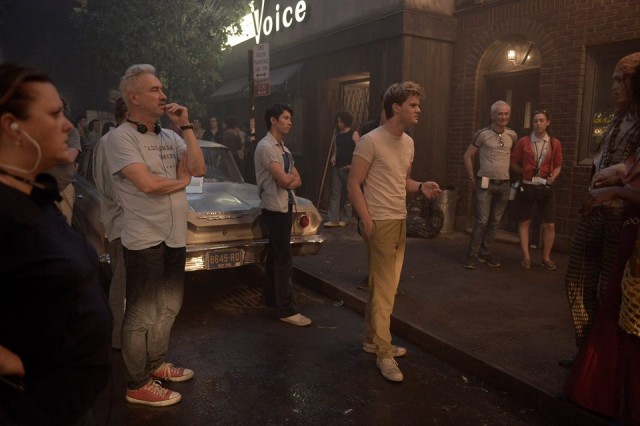 That’s a lot of white people for New York in the 1960s LGBTQ+ scene. I wanted to be excited about this film, but then I read the synopsis on the film’s Facebook page:

STONEWALL is a drama about a fictional young man caught up during the 1969 Stonewall Riots. Danny Winters (Jeremy Irvine) is forced to leave behind friends and loved ones when he is kicked out of his parent’s home and flees to New York. Alone in Greenwich Village, homeless and destitute, he befriends a group of street kids who soon introduce him to the local watering hole The Stonewall Inn; however, this shady, mafia-run club is far from a safe-haven. As Danny and his friends experience discrimination, endure atrocities and are repeatedly harassed by the police, we see a rage begin to build. This emotion runs through Danny and the entire community of young gays, lesbians and drag queens who populate the Stonewall Inn and erupts in a storm of anger. With the toss of a single brick, a riot ensues and a crusade for equality is born.

What’s more, I apparently give movie-going audiences more credit than studios do, as I think that more people than not are able to *gasp* put themselves in the shoes of someone who’s unfamiliar to them when watching a film and relate enough to get something out of the story.

But the biggest problem with this is that Stonewall is attempting to depict history while simultaneously erasing the fact that the riots were started by trans women of color.

This isn’t surprising. After all, there’s been criticism of the subsequent LGBTQ+ Rights movement and the fact that it’s become a movement of gay, white, affluent cisgender men. Often it feels like, even in the world of marginalized people, some people are more marginalized than others, and organizations like the Human Rights Campaign have come under fire in recent years for “yielding to the politics of respectability,” and throwing members of the community who aren’t gay, white, affluent cisgender men under the bus when it suits them.

Never mind that then 17-year-old Latina trans woman and activist, Sylvia Rivera, is credited with “throwing the first heel,” or rather, throwing the first bottle at Stonewall. Never mind that black trans woman and activist, Marsha P. Johnson, was there at the beginning, and was part of the inciting incident at the Stonewall Inn, where she was celebrating her 25th birthday that night. Never mind that Miss Major was also a leader during the riots, got arrested, and suffered violence at the hands of the police. Never mind that there were many women participating in the violence that night, and never mind that all these women, despite being trans women of color, stood up for the rights of all LGBTQ+ people, only to be nearly erased by the subsequent movement, and to have women like them ignored and marginalized within the community even to this day.

And to have Marsha P. Johnson be the only one portrayed in a film like Stonewall, in a supporting role, by a cisgender black actor.

Things are starting to change, and the transgender community is more celebrated today than ever before within the LGBTQ+ community. However, films like Stonewall and other media seem to go a long way in perpetuating the movement as one of gay, cis, white men. So, as you celebrate Pride, and you participate in LGBTQ+ activism today, remember that the people who’ve often fought the hardest for the least reward are women of color.