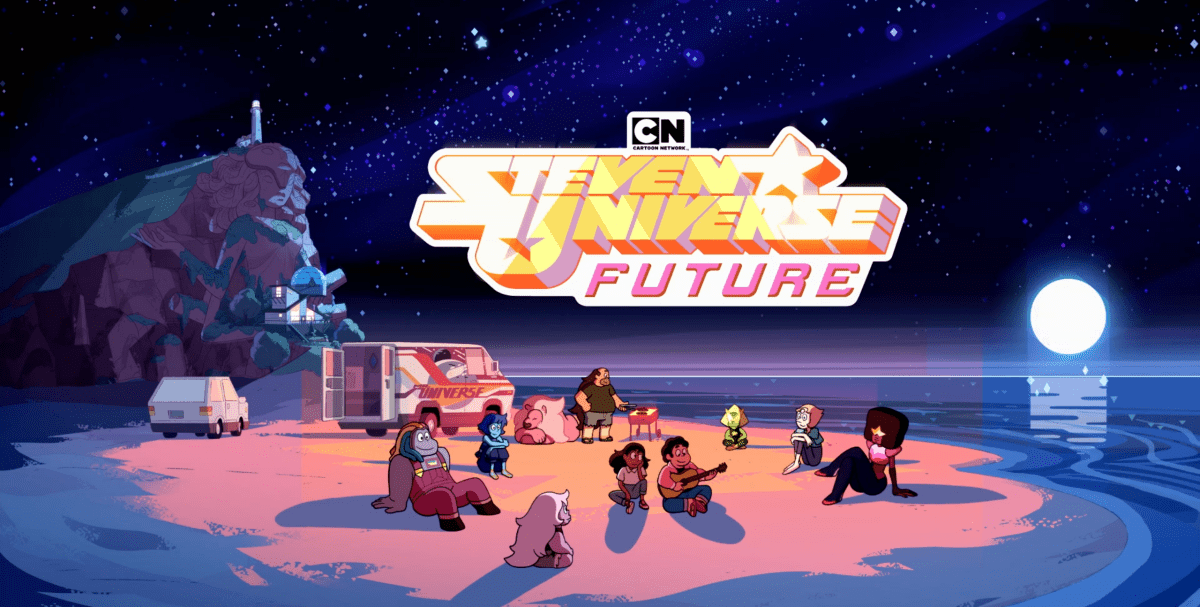 We know that the future is supposed to be bright, but the trailer hints that there is still a lot of work that needs to be done. My problematic favorite Jasper is healed from her corruption, but is still coming across very villan-y. Maybe therapy with Lapus would help?

There are also these eerie shots of Pink Pearl, with a shattered eye, and anytime you see an image of Pink or Rose Quartz you know that some kind of emotional trauma for Steven is going to resurface. Steven Universe is one of the best shows out there, so I’m looking forward to enjoying it as I wait for more She-Ra.