The company behind Zales, Kay, and Jared has been involved in a pay and promotion lawsuit for over a decade. 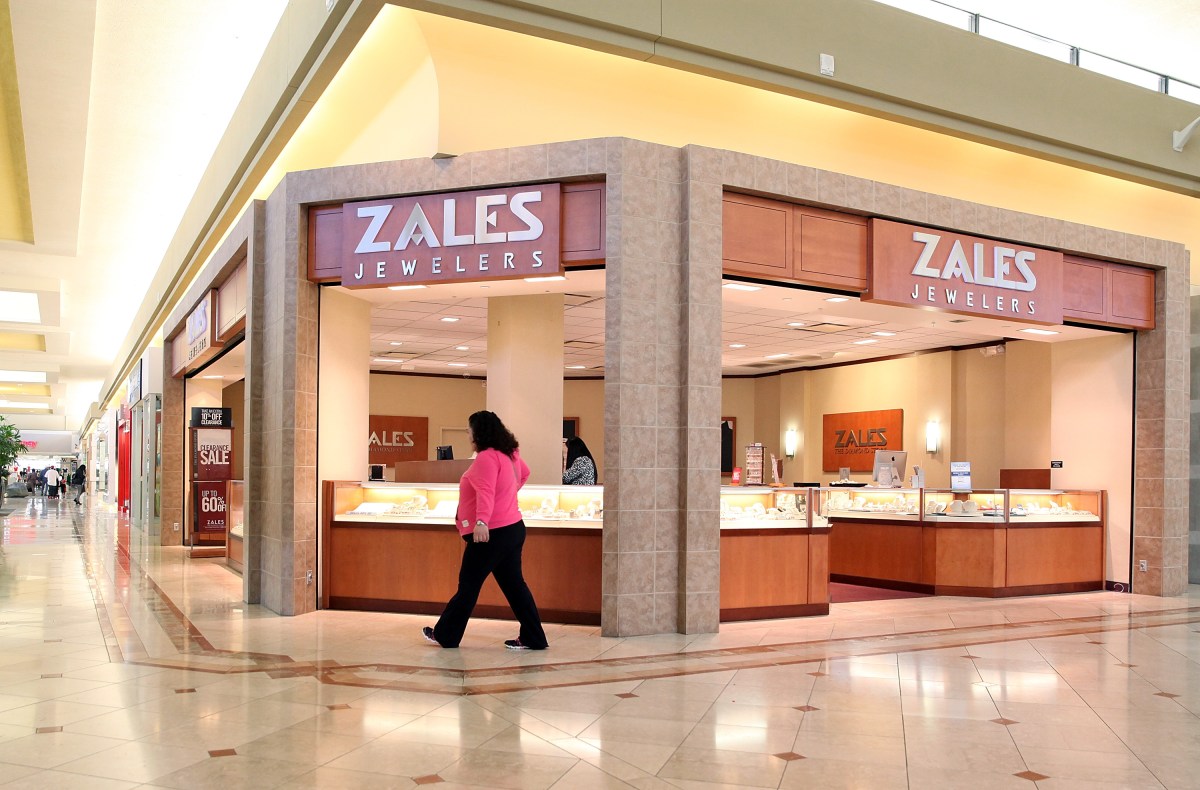 If you grew up in the ’80s and ’90s when mall culture dominated, then you’ve definitely strolled past (or even shopped at) a mall jewelry store. Jewelers like Kay, Jared the Galleria of Jewelry, Osterman, J.B. Robinson, Zales, and others were as ubiquitous as a Sbarros or a Limited Too. But in a damning new exposé in the New York Times by Taffy Brodesser-Akner, these stores and their parent company were hotbeds of sexual harassment, assault, and workplace discrimination.

The story begins like so many of those in the #MeToo Movement. A woman working at Jared found herself repeatedly passed over for a promotion, despite having more experience and sales success than the men who would fill those jobs. She then discovers that the women of her store are earning less than the men are. That woman was Dawn Souto-Coons, and along with another female employee, they took their case to an employment lawyer. This was in 2005.

Fourteen years later, nearly 70,000 women would join a massive class-action lawsuit that would be reported on by several news outlets, including the Washington Post. Yet despite the press and the tens of thousands of women involved, why isn’t this a widely recognized scandal? How is Sterling Inc., the parent company that owns a massive share of these mall jewelry stores, not the Harvey Weinstein of the retail world?

The answer is the same as it is for all corporations with rampant harassment and discrimination issues: mandatory arbitration. When employees sign on to a company that enforces mandatory arbitration, they are forced to take their complaints through a labyrinthine system that serves not to protect the employee, but to indemnify the company and silence any bad press.

Arbitration means private hearings, investigators and mediators paid for by the company, and nearly always, a non-disclosure agreement to keep the settlement silent. These agreements prevent employees from suing their employers. Mandatory arbitration has been one of the most successful tools for companies to avoid bad press, cover up systemic harassment, and skirt the law when it comes to illegal activities.

It’s become such a prevalent issue that Democrats have introduced a bill to ban mandatory arbitration agreements, a proposal that is garnering bipartisan support.

But it gets so much worse. In addition to the pay-and-promotion lawsuit, a staggering trend of sexual harassment, abuse, and assault was uncovered, describing the bacchanalian behavior of the corporate arm of Sterling Inc. Brodesser-Akner writes, “What emerged was a portrait of a company that the women said felt all-powerful and was often vindictive to them; a company the women were afraid to run afoul of; a company that was, at various times, described to me as the ‘Wolf of Wall Street’, but for mall jewelry, and ‘the Gestapo meets Studio 54’.”

This toxic boys club culture stemmed from the top down, as executives set a disgusting standard of behavior for the entire company. Even more disturbing, Sterling Inc. used their sole female executive (at the time), Tryna Kochanek, as a shield for any queries about discrimination and inequality. “She’d [Kochanek] point to herself — her on-stageness, her success. “Does this look like discrimination?” attendees recalled her saying. “Can you believe that there are women out there that think that we’re discriminating?”

The article is compelling and disturbing, well worth reading in its entirety. While the #MeToo Movement gained international headlines for its role in the entertainment industry, it’s clear that the problem is just as pervasive in literally every other industry. The Sterling Inc. case is just one example of a company run on discrimination and abuse. One shudders to think how many more Sterlings there are out there that we have yet to find out about.