Arrow on the Half-Shell. 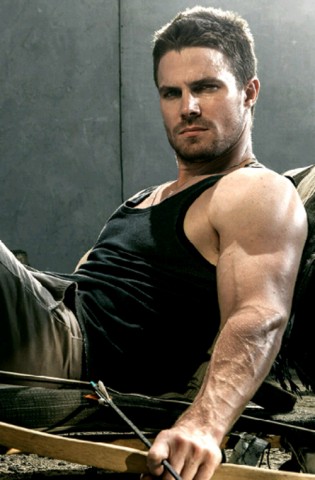 I guess we have a reason to look forward to Teenage Mutant Ninja Turtles 2 now. Stephen Amell has been cast in the role of Casey Jones in the upcoming film, with Megan Fox returning as April O’Neil.

Amell tested with a half-dozen actors over the weekend, but it was his chemistry with Fox that led to the studio eventually giving the role to the star of CW’s “Arrow.” Paramount had no comment on the casting.

Um, who couldn’t have chemistry with Stephen Amell?! Now, if you’ll excuse me, I’m gonna celebrate this news over some pizza.