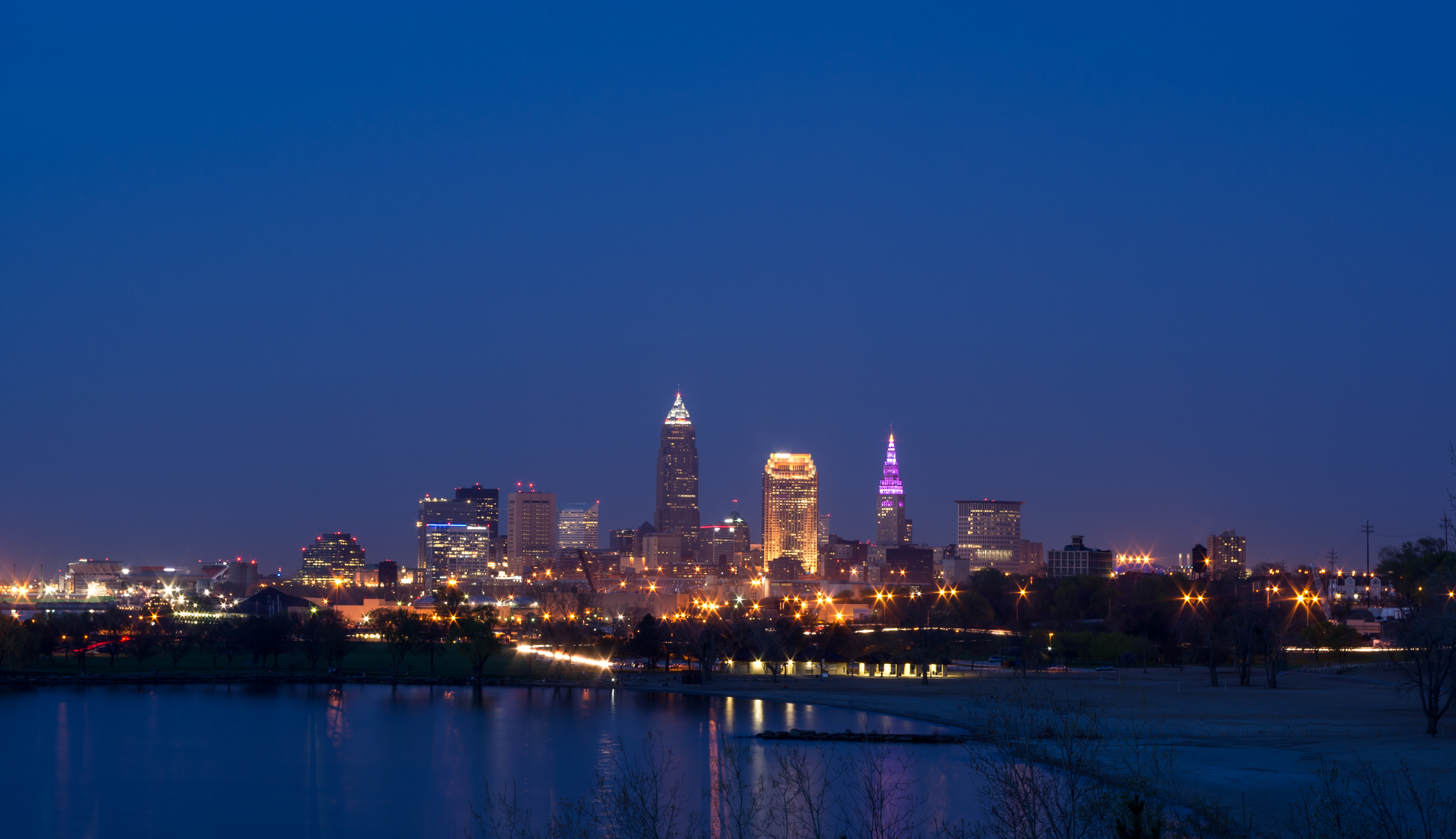 Cleveland, where the idea for Superman was born, is moving forward with a Superman monument featuring the man of steel himself. The best part is that the monument is made of steel, so you can go ahead and say you actually went and visited a man of steel the next time you’re in Cleveland.

Jerry Siegel and Joe Shuster, the creative minds behind the superhero, dreamed up Superman in Cleveland’s Glenville neighborhood. There’s already a few monuments to their memory in place, including a historical marker in Glenville, a plaque outside of the Siegel house, and a tribute house around Shuster’s old house. The state even offers a license plate with a Superman design. They’re obviously quite proud of their Superman association.

The design, as you can see above, features Supes mid-flight, smiling that all-American smile of his. It’ll be featured on Cleveland’s lakefront, as part of a redesign to be completed by 2017. So there’ll be some time to wait before we can all take selfies by the steel man of steel.

You should definitely check out the design over on The Plain Dealer.