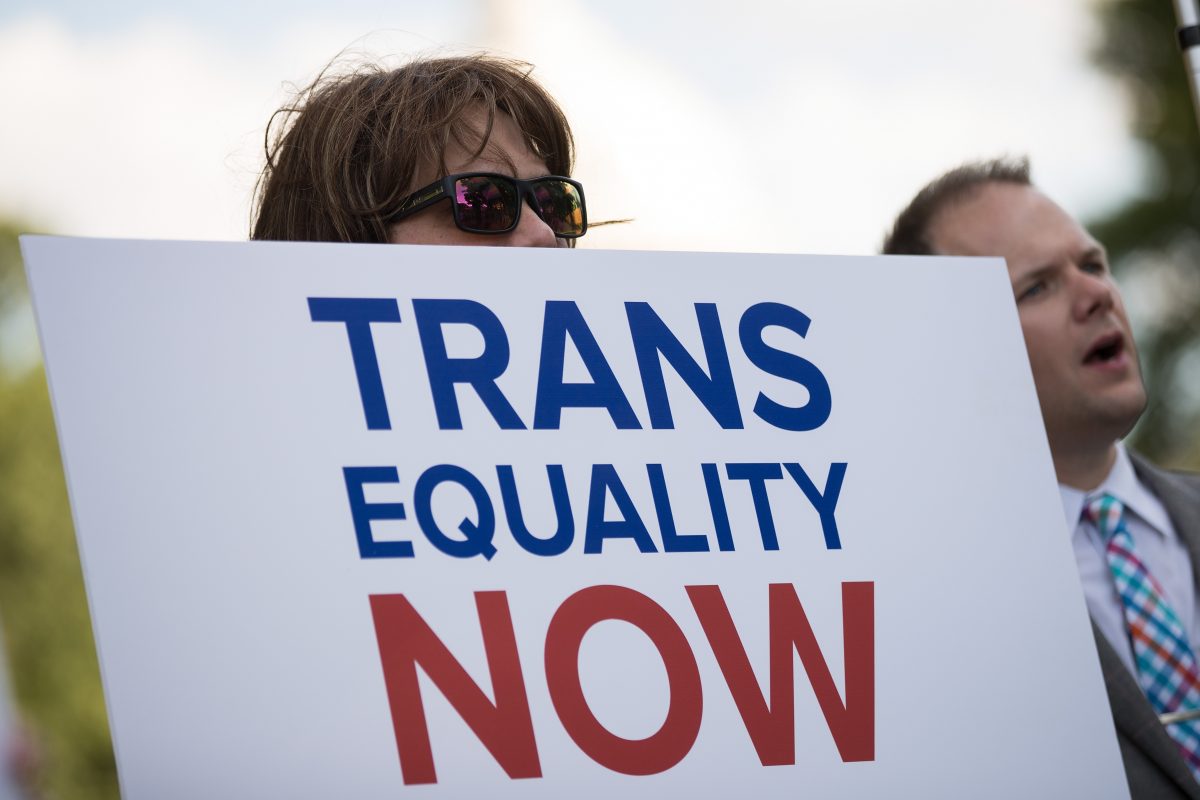 The full scale assault on transgender rights from the Trump administration has spread to the State Department, which is retroactively revoking the passports of trans women. Trans activist Danni Askini, who transitioned as a minor, held a passport with her confirmed gender identity for 20 years, until a routine passport renewal was flagged by the State Department.

Today I was denied a renewal of my US Passport and told I would need to get a judge to unseal child welfare records from Foster care in order to "prove" my US Citizenship. Despite having had all "Female" ID since 1999, they are now demanding "Proof of Transition" for the 1st time

“Make no mistake, this was an intentional action by the State Department to withhold recognizing my gender,” says Askini, whose need for a passport was a matter of life and death. After a series of death threats from alt-right and anti-trans organizations, Askini sought refuge in Sweden, but the repeated delays regarding her passport renewal kept her in harm’s way. Askini was finally granted a temporary 2-year passport, allowing her to travel to Sweden.

Askini isn’t the only trans woman dealing with this problem. Janus Rose, a tech researcher in New York, encountered similar problems when she tried updating her name on her passport. “She basically told me that even though the government had changed my gender marker in the last year, that was a mistake,” she said.

Wow. The U.S. passport office just called and told me that due to an “error,” the government has *retroactively invalidated* the change of gender marker it authorized on my passport last year. They won’t renew my passport w/ correct name & gender until i submit a new doctors note

“It seems like they’re applying a different standard of enforcement to these cases now. I’ve never heard of a person having a problem changing their name on a passport until now,” says Rose.

Whatever new policies or directives the State Department has issued joins the lengthy list of moves this administration is making on LGBTQ people. Whether it’s the trans military ban or the rolling back of school protections, this all amounts to a calculated attack on trans people and their rights.

(via Them, image: Drew Angerer/Getty Images)