Praise for The Rise of Skywalker’s Queer Representation Is Unmerited 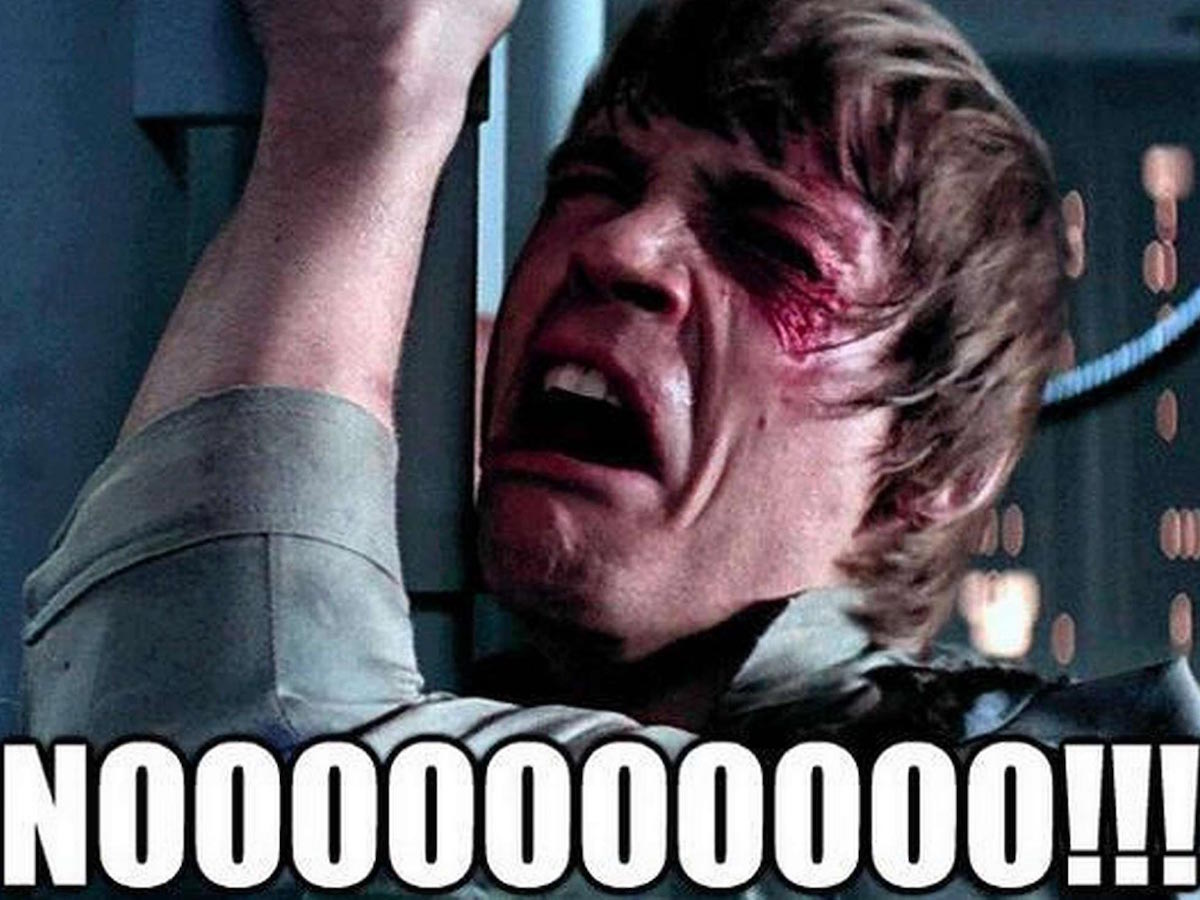 **SPOILERS REGARDING STAR WARS: THE RISE OF SKYWALKER’S “QUEER REPRESENTATION.”**

It’s almost 2020, and we’re still supposed to grin and bear it whenever the tiniest scraps of recognition that queer people exist are tossed down by the studios on high.

It became clear in the lead-up to Star Wars: The Rise of Skywalker that the popular fan “ship” of Finn/Poe, or “Stormpilot,” was not going to become canon onscreen. This despite enthusiastic support from actors John Boeyga and Oscar Isaac, with Isaac recently suggesting that the decision came from a place of cowardice; there’s no romantic relationship because “people are too afraid.”

As someone who has been in queer fandom spaces for a very long time, it feels like a wonderful evolution, these days, that actors can openly support and even champion queer ships, and have this fan-supported romance become so mainstream that it gets mentioned in the mainstream press, at cons, and in interviews. That’s progress from the dark days of my youth.

Times have thankfully changed, but until we get actual significant onscreen representation of queer characters in the giant movies that dominate our pop culture, we shouldn’t be satisfied with the studios’ hand-waving attempts to acknowledge that queer people do, in fact, exist. Simply acknowledging that they are a reality is not the same thing as letting them live and breathe and love.

After our Finn/Poe dreams were crushed, director J.J. Abrams went around patting himself on the back and hinting that we had to wait and see for some sort of queer representation in The Rise of Skywalker. Declaring that Finn and Poe’s relationship was “far deeper than a romantic one,” Abrams added, “[But] in the case of the LGBTQ community, it was important to me that people who go to see this movie feel that they’re being represented in the film […] I will say I’m giving away nothing about what happens in the movie. But I did just say what I said.”

The first problem with this sort of wink-wink statement is that queer representation is now being treated as a sort of “spoiler” or “twist” in a movie—a blatant tease to build hype—but the inclusion of queer people is not a plot twist. Sexuality should not be treated as a gotcha surprise unless we’re purposefully telling a coming-out story that necessitates it, and even those can feel old-fashioned.

The second problem with “wait and see” is we have yet to have that waiting and seeing pay off with any significant representation as a reward. What we’ve come to expect are blink-and-you-miss-it “queer moments” that feel like they were included in an attempt to pacify vocal fans, but end up infuriating us because they are such throwaway inclusions for such an important topic.

I sincerely cannot wait til people see the film and learn how insulting it is for the moment in question to even be generating press like this. https://t.co/YIDIN7WRM1

This tweet is on the money. The “queer representation” in The Rise of Skywalker comes during a celebratory scene. Amidst many enthusiastic embraces between friends, partners, and family members, two femme women are shown briefly kissing on the mouth. And, scene.

We did it, guys! Star Wars said gay rights! In the safest possible fashion imaginable.

I’d also remind Abrams that, way back in 2016 he said, “To me, the fun of Star Wars is the glory of possibility. So it seems insanely narrow-minded and counterintuitive to say there wouldn’t be a homosexual character in that world.” Well, it appears that he was mostly insanely narrow-minded and counterintuitive, because we don’t actually get a real homosexual character who speaks and impacts Abrams’ canon, just benign folks in a crowd.

Now, should I be happy that we have a queer kiss formally entered into the Star Wars movie canon? Sure. It’s better than nothing, I guess? But I’m getting so tired of writing those words. We should have so much more than “better than nothing.” We’re more than background characters viewed in passing, easily excised should the need arise in certain markets. This sort of treatment suggests that we are best kept hidden and given the absolute minimum visibility.

At this point, it’s preposterous: there have been six new Star Wars trilogy movies since the original trilogy (eight SW entries if you count Rogue One and Solo), twenty-two Marvel movies since Iron Man, fourteen DCEU movies since Batman Begins, and three new Star Trek movies. The only “queer representation” in all of those many, many, many hours has been a cameo from director Joe Russo in Avengers: Endgame, where he plays a man at a support meeting who mentions dating another man, and Hikaru Sulu putting his arm around his husband for another blink-and-miss second (actor George Takei called the “gay Sulu scene” in Star Trek Beyond “a whisper”).

More often than we see queer representation in these movies that impact millions worldwide, we hear of it being cut or hear promises that we’ll see more way down the line. The buck keeps getting passed. Along comes The Rise of Skywalker with its paltry entry in this slow-growing field. It could have been bold and taken a big step herein, but instead, it goes up on its tiptoes for a millisecond and that’s it. It’s incredibly disappointing, but I can’t say that I was expecting anything else. I knew I would be writing this article.

What this moment does not deserve is to be treated as groundbreaking, brave, historic, or any of the other praise that seems to let the studios think they’re getting away with it. I for one am exhausted by queer whispers, and ready for a lot of shouting.