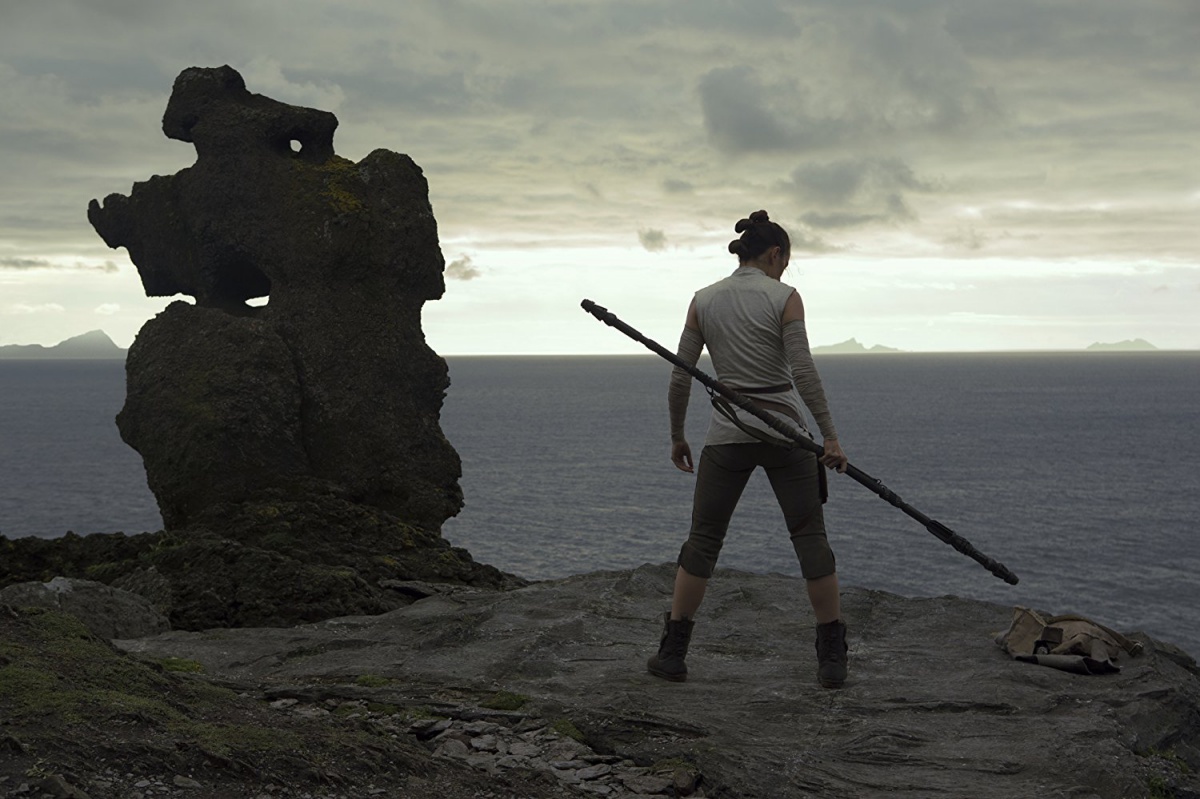 Despite the mixed reaction to Star Wars: The Last Jedi and the sequel series of Star Wars overall, the movies have a lot of important and compelling strings that need to be connected in the final installment, both because of Rian Johnson’s trope-busting script and a real-life loss of legacy talent.

TLJ ended with the Resistance in a very weak position, the First Order under new and unstable leadership, and of course, with the loss of Carrie Fisher, so in order to deal with all of those elements, it seems the next film will use a tried and true storytelling technique, the time jump, in order to get Episode IX off and running.

According to Discussing Film, through an interview with actor John Boyega for Empire, it has been revealed that the next movie will take place after a one-year time jump, instead of being a direct continuation like The Force Awakens/The Last Jedi.

This will most likely allow J.J. Abrams to use his own discretion about which elements of The Last Jedi he wants to leave or keep. After all, in a year, relationships can change, and the tide can turn in a war effort.

We could open IX on an entirely new landscape for the Rebels, especially since the movie did show that the story of Luke Skywalker single-handedly throwing a big middle finger to the First Order has already become news across the galaxy.

While that’s probably best from the perspective of storytelling freedom, it will feel kind of cheap if things change too much offscreen—for example, if all of a sudden Rose’s crush on Finn becomes a thing where she’s like, “Oh yeah, that was a year ago. Things have changed,” or all of a sudden Finn is a trained Jedi and we didn’t get to see any of it. Or if our new trio of Finn/Rey/Poe suddenly becomes a lot closer (coughdatingcough) and we miss all of the bonding, especially since we didn’t get any in The Last Jedi. That would bum me out because those character elements are part of what we love about the original trilogy.

We’ve been told that the movie will address the loss of General Leia after the passing of Carrie Fisher, so we may not get the immediate aftermath of what her death looked like, but I’m guessing that we will probably have some portraits of her or symbols of her now incorporated into the Resistance regalia.

Of course, Kylo Ren, Leia’s son, will also most likely be affected by the loss of his mother, the only person he seemed to have any respect for out of his family. It still sucks that we will never get any real scenes between them, and I hope that there will be some sort of release that will discuss what the story between them would have been if Carrie hadn’t passed away.

Time jumps can be messy, but I’m hoping that this one will be used to give us a streamlined story that will be a satisfying end to this era of Star Wars as we know it. If this really will be the end of the Skywalkers as the protagonists that anchor the universe, then I want it to do justice to those characters. Highs and lows, Star Wars is one of our great American cinematic sagas, and its end should be with a bang, not a whimper.

Episode IX is currently scheduled for Dec. 20, 2019. What do you guys think? Is a time jump a good idea, and if there are things you’d want it to retcon, what would they be?