The Bad Batch Needs Answers on This Week's Episode

The Bad Batch Needs Answers on This Week’s Episode 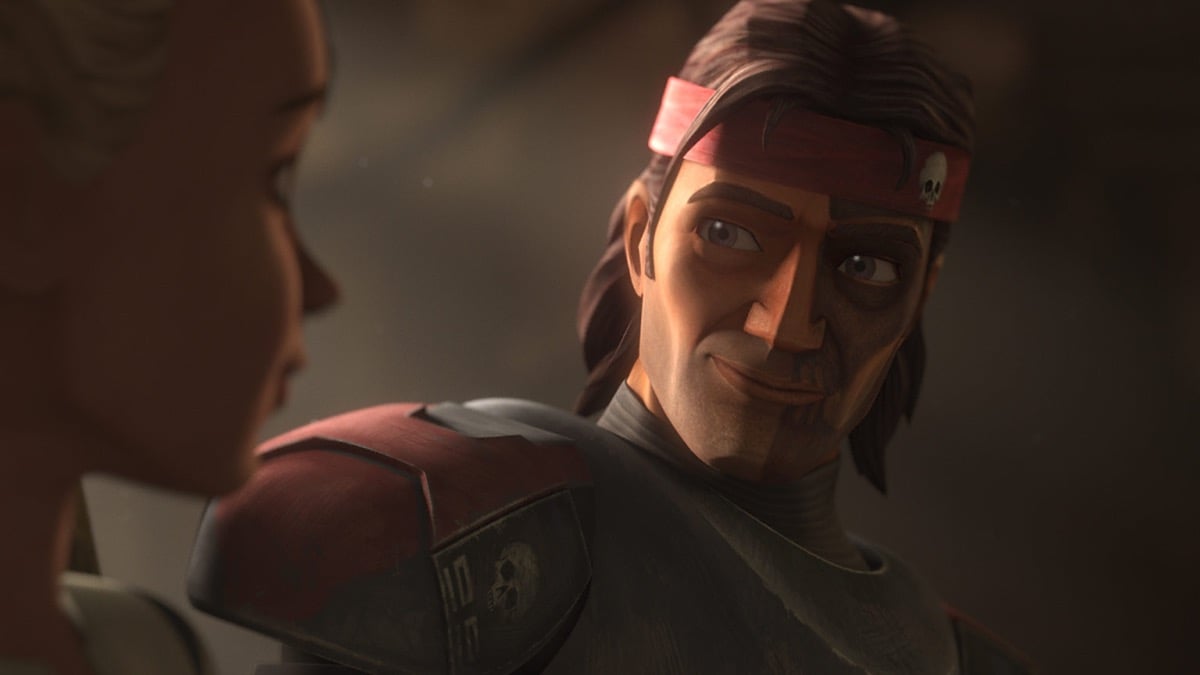 Star Wars: The Bad Batch has been taking us on the journey of Omega and the Bad Batch, and this week, we got to see a bit more of their dynamic works—especially when there is any sort of trouble afoot. And after last week, when they learned that Fennec was coming for Omega, they have to take time to figure out why.

In episode 5, titled “Rampage,” we got a look into how far the Batch are willing to go to keep Omega safe, even if that means getting answers instead of just taking her to some remote planet to hide out on.

**Spoilers for episode 5, “Rampage,” of The Bad Batch lie within.**

The Batch is heading to Ord Mantell in search of some answers. While they’re trying to hide away and keep Omega safe, they still need to know why Fennec Shand is coming after her. So they go to Cid, who was trusted by the Jedi and would know what was going on, to get some answers. Echo never actually met Cid, though, and so it’s Omega who finds her. The problem? Cid needs their help before she’ll willingly give them answers about Fennec.

What the Batch has to do is go and rescue Muchi, who they think is a child, from slave traders. But when things go awry and Omega has to save the Batch from the traders, they quickly learn that Muchi is, in fact, a rancor—one that we’ve most likely met before. When the Batch return to Cid with Muchi, they see Bib Fortuna talking to her, and we hear a conversation about Jabba.

And if you remember, in Return of the Jedi, Jabba did have a rancor that he tried to use against Luke Skywalker.

I’m a little sad now because I loved Muchi, so knowing her fate hurts a bit, but it’s a fun backstory for a character that we probably didn’t think much of at the time. Knowing that the Bad Batch saves her from slavery and then she goes back to Jabba sets her up for the future where she eventually comes face to face with one of our favorite Jedi. Still makes me sad, though. She was so happy to see Bib Fortuna and say goodbye to the Bad Batch, only to be defeated by Luke Skywalker a couple of decades later. RIP, Muchi.

Overall, it was a fun episode that just had the Batch and Omega going on a side adventure to try to get information, and with these Star Wars shows, that’s when they’re incredibly fun. It’s like how The Mandalorian was always a somewhat simple format of Din searching for answers and having to do a quest to get them. That’s what the Batch had to do, and it was just a lovely episode in between bigger arcs to keep us invested.