Will they live long and prosper? 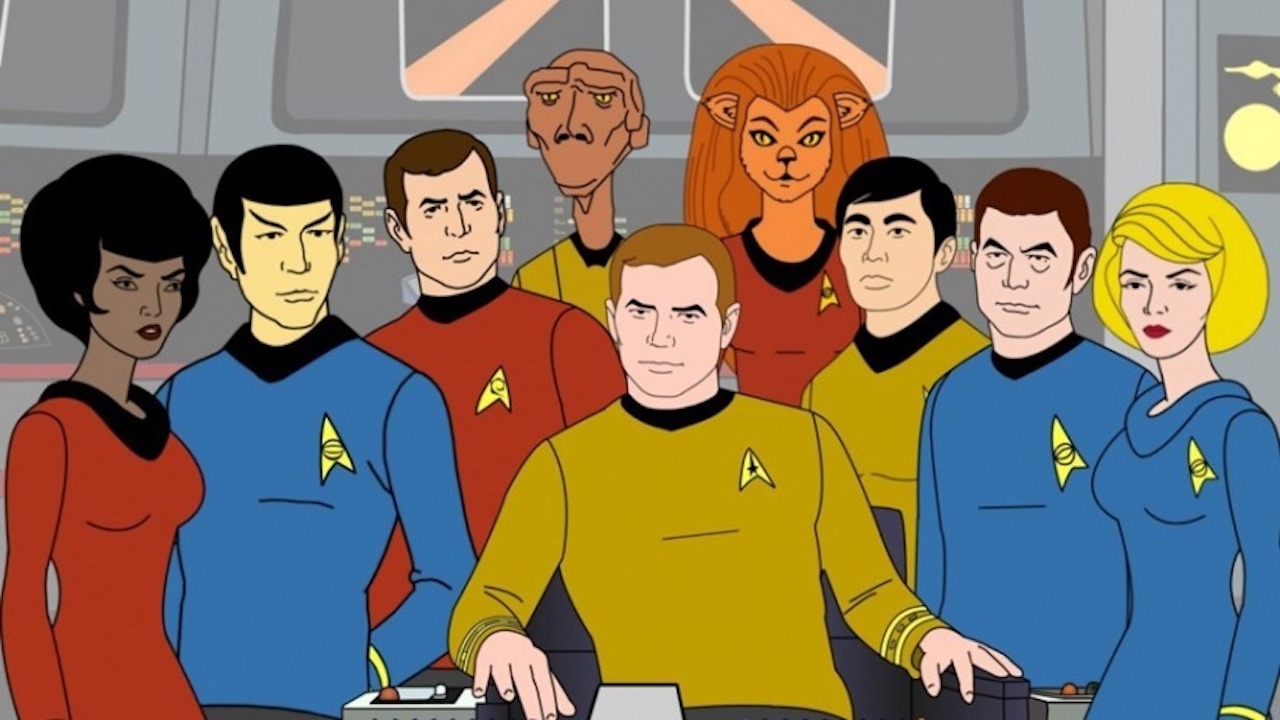 Don’t go in expecting lawful good captains and a noble crew when you sit down to watch the second animated Star Trek series in development. Variety reports that the newest series, from brothers Kevin and Dan Hageman that will premiere on Nickelodeon, will follow a group of “lawless teens who discover a derelict Starfleet ship and use it to search for adventure, meaning and salvation.”

“Star Trek’s mission is to inspire generations of dreamers to build a brighter future,” executive producer Alex Kurtzman, who is heavily involved in the Star Trek television universe, told Variety. “Dan and Kevin have crafted a story that honors its exploratory spirit in a way that’s never been done before, while the Nickelodeon team blew us away with their excitement at bringing Trek to a younger generation around the world.”

This won’t be the first time Trek gets animated. A short-lived NBC animated take on the original series (pictured above) ran for one season on the network following the show’s cancellation. It is delightful, cheesy, and perfectly in line with TOS.

This is the fifth series and second animated series announced for Trek‘s rebooted television life. The other animated series is the meant for mature audiences Lower Decks, a comedy series about the support crew on one of Starfleet’s less important ships. This latest series is intended for a younger audience; it’s meant to serve as a gateway to Star Trek as a franchise.

Even if it is intended more for a younger audience, count me in. The idea of exploring the more lawless side of the Trek universe is incredibly enticing. We’re used to Kirk and Spock, or Picard and Data, or any other team up of officers who enlisted to make the universe a better place. These teens stumble into that world on their own, and as a result will learn to be better people. It’s like the Kelvin timeline Kirk growth spread out over a whole television show.

This also has the potential to really get kids interested in Star Trek beyond their parents. With no new movies on the horizon, an animated series aimed at a younger audience is a perfect gateway to Trek lore, to get them really invested in the universe before diving into the classics. It packages the franchise in a kid-friendly wrapper, which is great while Discovery is more for the grown-ups who want a little bit of darkness in their Trek.

It seems as though Trek’s television empire keeps growing, and as a fan of the franchise, I can’t complain. I’m looking forward to seeing how these teens expand our knowledge of the universe and whether they’ll be as beloved as our favorite Trek mainstays. Also, will there be a Vulcan amongst the teens, because a lawless teen Vulcan would be amazing to behold. Please, give us punk Vulcans.