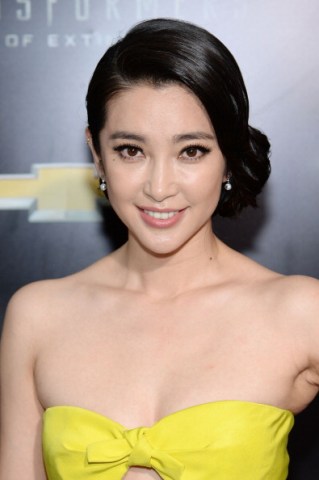 Chinese actress, Li Bingbing, whom you may know from Resident Evil: Retribution, Transformers: Age of Extinction and Zhongkui: Snow Girl and the Dark Crystal, is set to play the lead in Realm. Even better, she’s also set to produce, along with Gill Champion from Stan Lee Global Entertainment, and Gregory Ouanhon of Chinese production and distribution company Fundamental Films. Fundamental’s Gary Glushon will executive produce, and Alex Litvak (Predators, The Three Muskateers) will write the screenplay.

According to The Hollywood Reporter, Lee says:

What a kick it has been to create our first Chinese female superhero, and an empowering one at that. It has been such a fun experience bringing to life an international woman character, and the ability to do so has been different from anything we’ve ever done! I am thoroughly enjoying every minute of it.

Meanwhile, Glushon is also happy about their superhero team-up:

Stan Lee’s imagination has brought the world some of its most iconic pop-culture stories and characters. It gives us incredible pleasure and excitement to present his latest creation.

The plot of the film is a closely-guarded secret right now, but let’s not forget – Stan Lee has created some of our most iconic superhero characters, like Spider-Man, the Hulk, Iron Man, Thor and the X-Men. It’s pretty sweet that he’s using that creative brain to bring forth a non-white female superhero, and I think they’re being really smart by actually working with a Chinese company to co-produce this, as well as having the Chinese female star produce, giving her input on the film as well. I’m excited!

What do you think about the possibilities for Realm?