Stan Lee Toys With Our Emotions About a Black Widow Movie 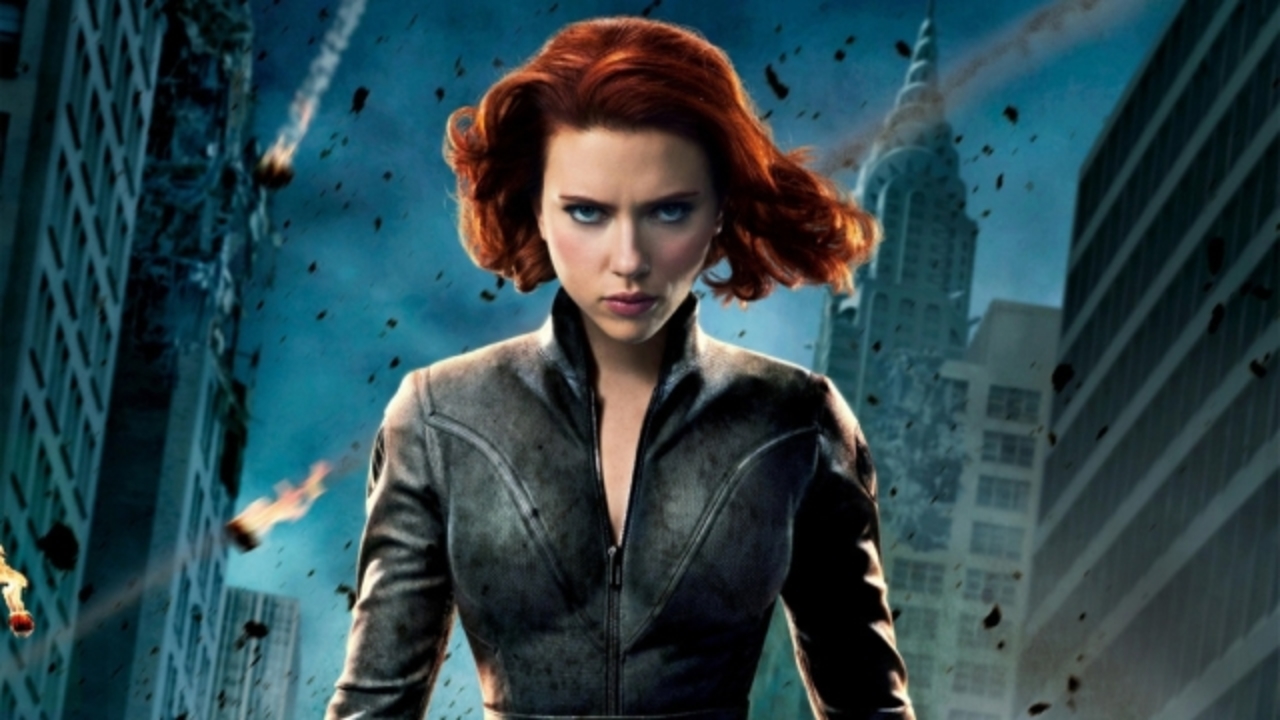 Stan Lee is both a savior and a supervillain to me today after he seemingly confirmed that we’ll get a Black Widow standalone movie—eventually.

Okay, let’s unpack this a bit. Lee could have said, “Sure, I’d love that,” or, “Maybe we might see that eventually,” but his choice of phrasing seems to imply that this is definitely going to happen. However, that “one day” qualifier means that this might not be a thing actually on any immediate planning books but could as easily mean “one day” in some distant future, possibly when I am old and gray and the part of Black Widow is being played by an android shaped to look like a young Scarlett Johannson.

[Lee] seems pretty confident in that statement, and for all fans know that could very well be part of Marvel’s mysterious Phase 4 plans.

They also note that one new prominent member of the Marvel movie-making family has talked up Black Widow recently. Thor: Ragnarok‘s director Taika Waititi, who is pretty much my favorite person on earth and Asgard at the moment, said of our Avenging lady:

“[I’d like to see] Black Widow as something crazy and a bit funnier than we expect it to be,” Waititi told io9. “Because we know her story and it’s very sullen and very dark and her history is very dark. But! What’s the funny version of that? What’s the more entertaining version of that?”

Waititi speaking about the potentials for what he would want to see from Black Widow onscreen excites me, a lot. He showed with the wildly successful and well-reviewed Ragnarok that a Marvel superhero story can be told with equal parts drama, danger, and winking comic relief. Thor: Ragnarok is by turns an incredibly funny movie whose humor doesn’t detract from forwarding the considerable evolution of Thor’s character, deepening his family’s mythos (and pathos), and still maintaining the action-packed pace comic book fans expect to see onscreen.

Relatedly, I would assert that Wonder Woman did much of the same, giving us a rich narrative that was warm with love, fraught with war, and eased by moments of well-earned laughter. Both of these movies could stand as fine models upon which to shape a future Black Widow effort, and in the case of Wonder Woman, that film’s massive box office shows just how much audiences are ready for stories that feature badass women as the unquestioned lead.

Johansson’s Natasha Romanoff may be a deadly killing machine and master of assassin spy arts learned via a pretty damned tragic backstory, but she also has a deadpan wit, playfulness, and cutting sarcasm that could easily lend itself to the sort of half-drama, half-wry production Ragnarok and Wonder Woman succeeded at. It also thrills me to consider that while both Thor and Diana are godlike beings, Black Widow is as human as superheroes can get, pushing all the boundaries of what we believe we are capable of. 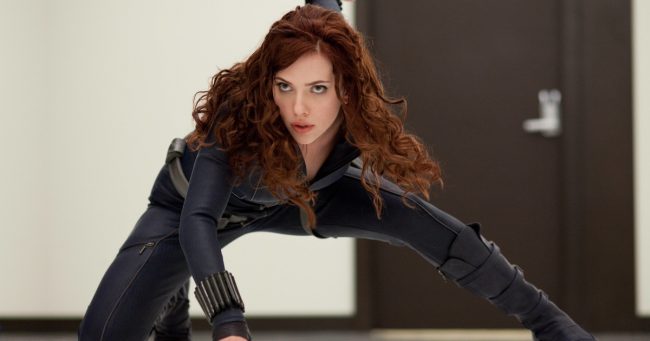 Natasha has been a key part of the superhero ensemble since the first Avengers—introduced even earlier to Iron Man fans—and she’s played important roles in Captain America’s standalone story. She’s by far the most recognizable of Marvel’s on-screen women, and Scarlett Johansson was 2016’s highest-grossing movie star in Hollywood.

While it’s unclear how many more movies she’s now contracted to do with Marvel (she’s said that her contract has “morphed” and “mutated” from its original form), Marvel has all the money in the known universe and they would be a fool not to secure Johansson for a solo Black Widow.

The world has changed, a lot, since the original plans for a Black Widow outing seemed to be scrapped in 2014. We need Black Widow—and with it a strong, brilliant, uncompromising female lead who is more than a match for any man—more than ever. So I’m going to pretend that Stan Lee simply said, succinctly, “There will be a Black Widow movie.”