Abrams could be the first African-American Woman Governor in America 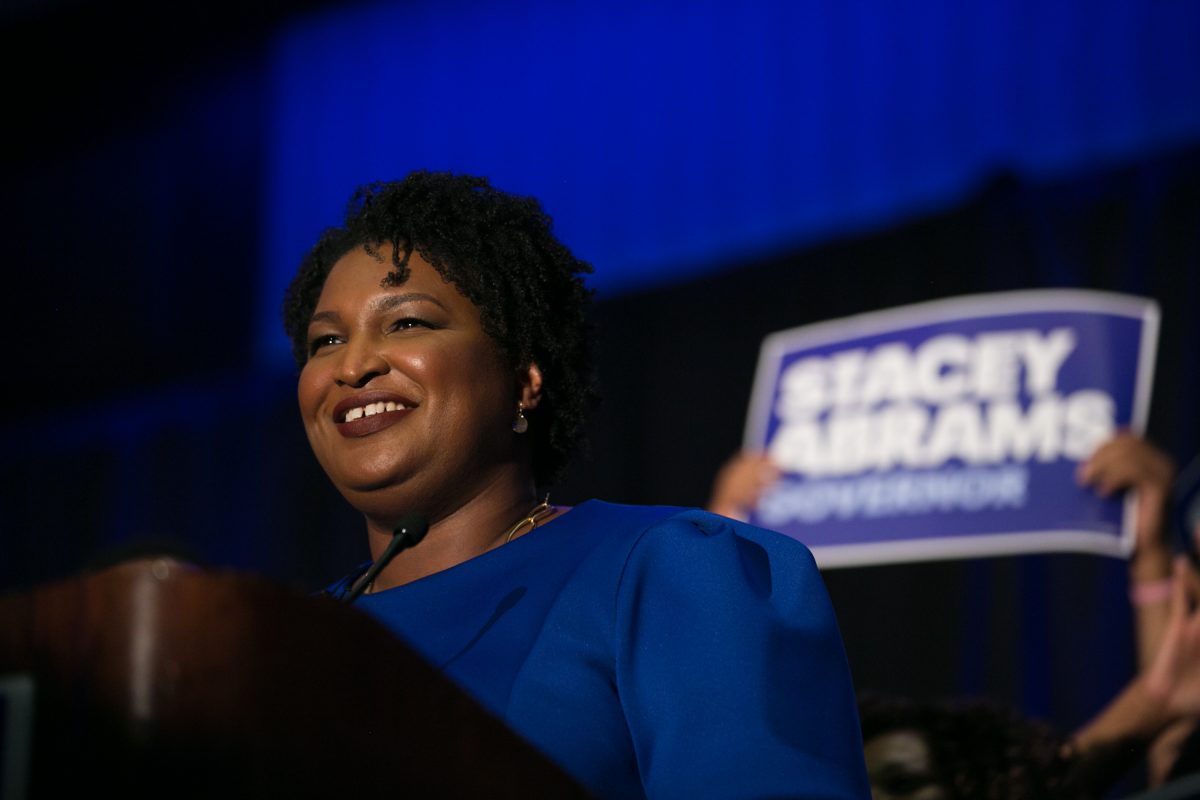 Georgia is now one step closer to electing America’s first black woman governor. Stacey Abrams defeated former state Rep. Stacey Evans, securing 76.5 percent of the vote in Tuesday’s democratic primary election. Abrams’ win is yet another in an exciting trend of women, people of color, and LGBTQ folks winning primaries all across the country in what Democrats are calling the much anticipated “Blue Wave”.

The former state House minority leader thanked her supporters in her victory speech, saying, “We are writing the next chapter of Georgia history, where no one is unseen, no one is unheard and no one is uninspired. Now let’s go get it done.” The conservative state is slowly leaning liberal, as voters of color and women voters are increasingly mobilized. In the 2016 presidential election, Hillary Clinton came within a record five points of Donald Trump, giving Democrats hope that they could swing a victory there in November.

Adrianne Shropshire, executive director of BlackPAC, which supported Abrams, said “Stacey Abrams won this election because she reached out and engaged communities of color, particularly black voters, on the issues that they care about. This historic victory is a model for candidates all across the country.”

Abrams’ Republican opponent will be chosen in a July 24th run-off election between Lt. Gov. Casey Cagle and Secretary of State Brian Kemp. You may remember Kemp as the guy who brandished a shotgun at a teenager in a tasteless ad about dating his daughter. Kemp also made claims of rounding up immigrants in his “big truck” saying “I’ll take them home myself.” November can’t come fast enough.