How Do We Deal With Spoilers in the Time of Disney+? 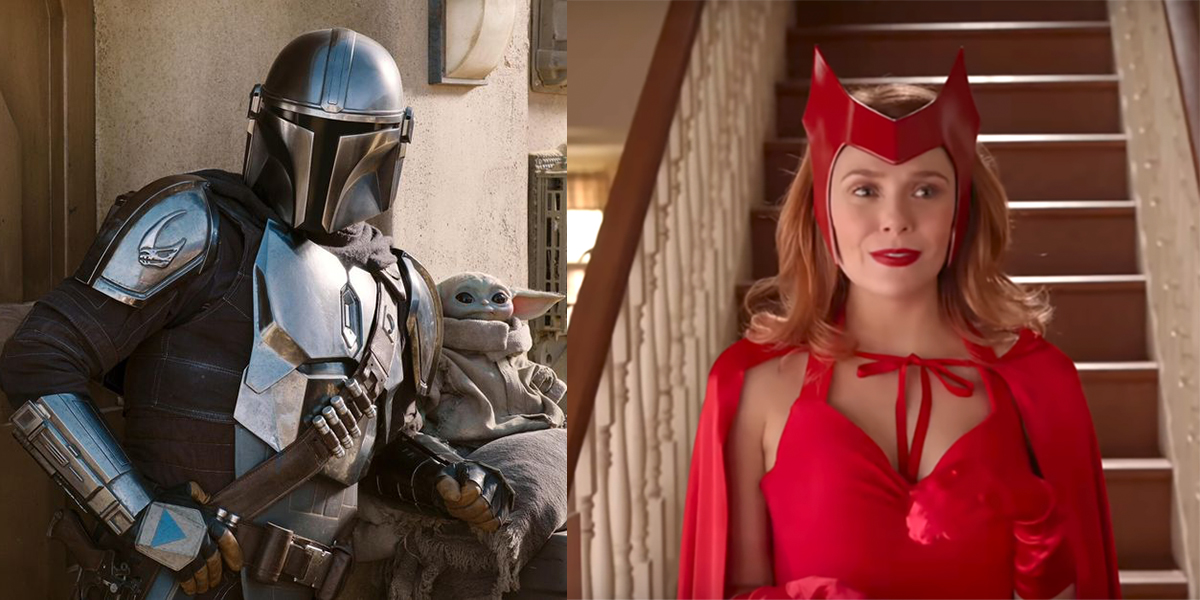 **Spoilers for all episodes of The Mandalorian and WandaVision (so far) lie within.**

Since the premiere of Disney+’s live-action Star Wars series The Mandalorian, there has been an unspoken rule about spoilers. And maybe we should have spoken said rule, since we constantly see it broken with trending topics the minute an episode drops on Disney+. For whatever reason, people have been taking to tweeting out full spoilers of new episodes of both The Mandalorian and now WandaVision without thinking about anyone else online.

From Ahsoka Tano joining the cast of The Mandalorian or Luke Skywalker showing up to Pietro Maximoff knocking on Wanda’s door, it is nearly inevitable that big developments in some of the most major franchises around are going to trend on Twitter and upsetting. Granted, I’ve learned from past mistakes and I do not check Twitter until I’ve seen the latest episode, but that shouldn’t be an issue. We should honor those who can’t instantly watch for whatever reason and give a window.

The unspoken rule was to wait for huge spoilers until Monday—meaning keeping your jokes and meme posts until Monday morning and it sort of worked with The Mandalorian. Of course, spoiler discussion with ample warning is different (and something we engage in here by necessity), but it shouldn’t be too much effort to keep spoilers from immediate reveal on social media and in headlines.

I think Grogu vibing in his little Jedi bubble made it until like Saturday before people started to meme him.

But I think it’s time we speak this rule into existence. It’s truly not fair to anyone who doesn’t instantly watch as soon as an episode drops, especially if your job is online. Of course, what everyone considers a spoiler is different, but have to sleep/have a family/need to be online and can’t instantly drop everything to watch the latest episode of your favorite Disney+ shows? That should be fine for avoiding major plot details and reveals.

I’m tired of people being spoiled for simply going on Twitter, and so the unspoken “wait until Monday” rule is now getting the attention it deserves. I get it. I also want to make memes and talk about the episode we all just saw. You don’t think I wanted to tweet about Luke Skywalker as soon as it happened? I had about 20 “Brown Eyes” jokes at the ready, but I waited because that’s what I would want others to do for me if I couldn’t wake up and watch these Disney+ shows.

Waiting until Monday at least gives everyone the weekend to catch up and be ready for when all the memes and jokes start to happen. It’s at least a warning so people don’t get on Twitter and forget it’s Friday or stay up too late and suddenly they’re spoiled because people have gotten “Evan Peters” trending under WandaVision.

It’s a simple solution: Draft your tweets. Don’t worry, no one is going to beat you to a joke, and if they do, go ahead and tweet it anyway! It’s fine, and you’re not going to be the jerk who tweeted it first thing Friday before anyone watched the episode. We should let everyone enjoy these properties, and if that means waiting just a little bit to tweet out our feels, then so be it.