As if the Internet Wasn’t Weird Enough, Now Spinach Can Send Email

Move over spam, there's a new food stuff in our inbox 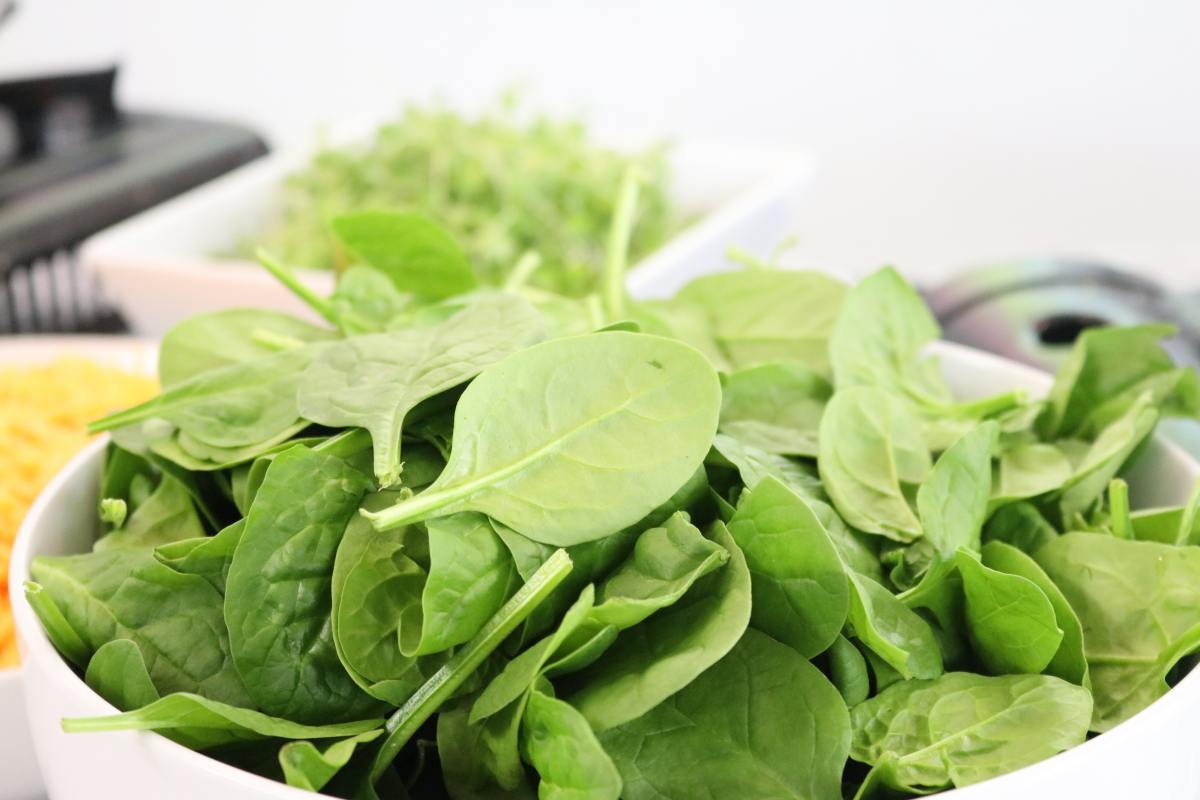 Our inboxes are already chock full of promotions and fundraising calls, but maybe soon someone new will be trying to get our electronic attention: Spinach. Yes. The plant. Apparently, it (they?) can send email now, and, no, they won’t be trying to get you to buy that one shampoo you looked at on Instagram ONE TIME and somehow can’t unsubscribe from. No, instead they might be doing something useful: warning about the effects of climate change.

So, how exactly does a plant send an email? And why isn’t the subject “Feed me, Seymour?” It has to do with dirt, or more specifically, chemicals and compounds in the dirt that spinach is incredibly good at detecting. According to an MIT study published in the journal Nature Minerals, engineers have made spinach into emailing detectors for something called nitroaromatics. What’s that? They’re compounds found in man-made industrial chemicals, including explosives and land mines, that can seep into groundwater and do bad things to the natural world.

Via what scientists are called “plant nanobionics,” scientists have used nanotechnology to adapt the spinach so that when it detects these compounds, the carbon nanotubes that have been added to the plant leaves emit a signal. That’s picked up by an infrared camera and when that happens, an email is generated.

So, no, the spinach isn’t typing, sad to say. But honestly, nanotech inside of plants to detect dangerous chemicals is WAY COOLER.

“Plants are very good analytical chemists,” explains Professor Michael Strano told EuroNews. “They have an extensive root network in the soil, are constantly sampling groundwater, and have a way to self-power the transport of that water up into the leaves.” But it’s hard to really talk to plants (though heaven knows I try all the time to talk to my plants, they don’t talk back in very detailed ways). “This is a novel demonstration of how we have overcome the plant/human communication barrier.”

Plant nanobionics is an entire field and, while this experiment was to detect explosives, it can do more, like detect pollution and other environmental issues. Strano has already done this as well, altering how his subject plants photosynthesize to detect the pollutants nitric oxide.

Strano used nanoparticles to make plants into sensors for pollutants. By altering how the plants photosynthesized, he was able to have them detect nitric oxide, a pollutant caused by combustion. It’s a fascinating idea, and it could have big implications for monitoring the earth. “Plants are very environmentally responsive,” Strano said. “They know that there is going to be a drought long before we do. They can detect small changes in the properties of soil and water potential. If we tap into those chemical signaling pathways, there is a wealth of information to access.”

So, that’s how spinach can send an email. Actually, the spinach sent 500 emails but when they cooked down, it was only about three.

Finally. I was going to scream if spinach insisted on another meeting that should have been an email. https://t.co/L6vsoA2a8S