The Spiciest Parts of the Full Impeachment Report 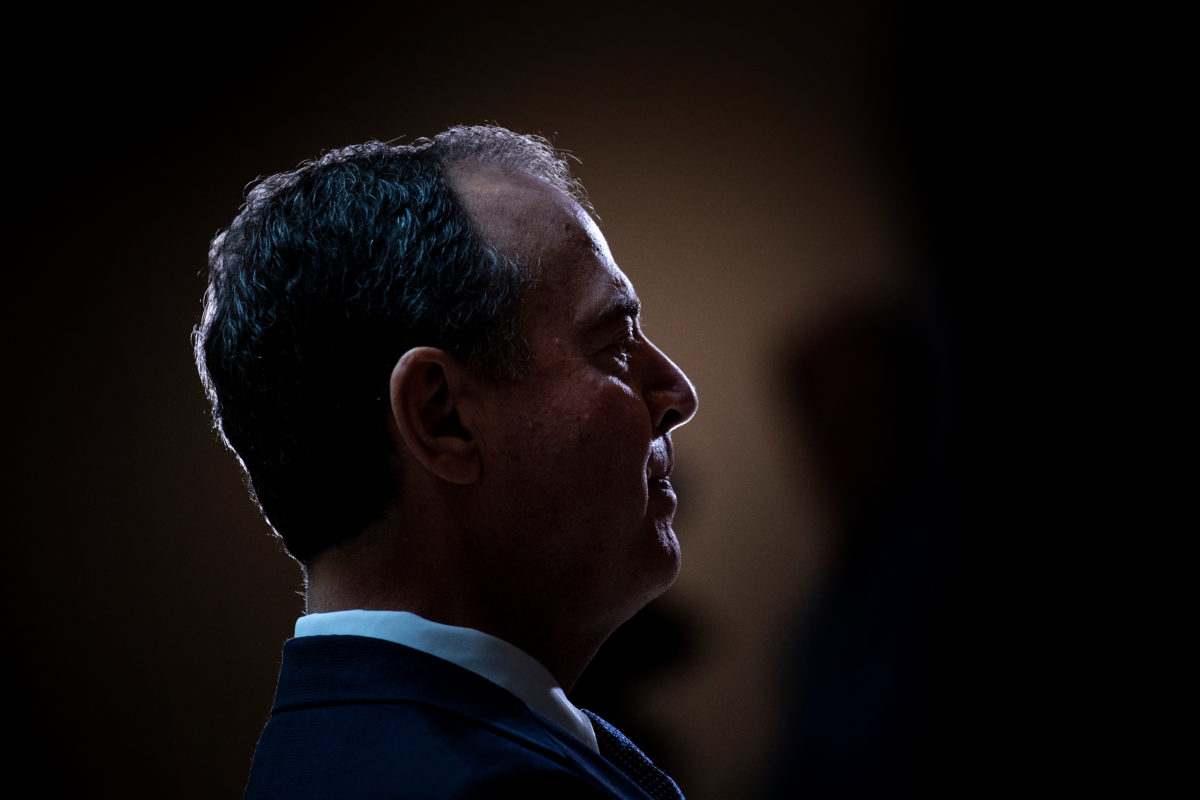 Hot damn! The House Intelligence Committee just released their full draft of the impeachment report to the press and the American public ahead of sending it on to the rest of Congress for deliberation, and if Congress votes to impeach, it will move on to the Senate.

The draft was penned by Chairman Adam Schiff and he pulls exactly zero punches. Outlining every instance of clear misconduct, obstruction, and abuse of power by Trump (along with Mick Mulvaney, Mike Pompeo, and Rick Perry), it presents what appears to be an open and shut case calling for Trump’s impeachment.

It is also spicy as hell.

So deliciously spicy in fact, that I have pulled the spiciest parts of the report for us to savor and enjoy. Schiff is HEATED and the burns, they are savage.

Second, in case anyone had doubts as to the veracity or consistency of the witnesses testimonies and evidence:

“These matters are not seriously contested. To the contrary, they make it plain that President Trump abused the power of his office for personal and political gain, at the expense of our national security.

Third, he lays into the damage it has caused and lays on the spice nice and thick:

“The President’s actions have damaged our national security, undermined the integrity of the next election, and violated his oath of office. They have also challenged the very core of our Constitutional system of checks and balances, separation of powers, and rule of law.

Oh it burns. It burns so good.

“It will be up to the Congress to determine whether these acts rise to the level of an impeachable offense, whether the President shall be held to account, and whether we as a nation are committed to the rule of law—or, instead, whether a president who uses the power of his office to coerce foreign interference in a U.S. election is something that Americans must simply ‘get over.’

“Given the proximate threat of further presidential attempts to solicit foreign interference in our next election, we cannot wait to make a referral until our efforts to obtain additional testimony and documents wind their way through the courts. The evidence of the President’s misconduct is overwhelming, and so too is the evidence of his obstruction of Congress. Indeed, it would be hard to imagine a stronger or more complete case of obstruction than that demonstrated by the President since the inquiry began.”

Finally, he ends with this spicy hot reminder that what is decided now, will have deep ramifications on the future of our democracy:

“the damage to our system of checks and balances, and to the balance of power within our three branches of government, will be long-lasting and potentially irrevocable if the President’s ability to stonewall Congress goes unchecked. Any future President will feel empowered to resist an investigation into their own wrongdoing, malfeasance, or corruption, and the result will be a nation at far greater risk of all three.”

It really does feel like an obvious decision, but unfortunately the GOP have really embraced the whole “openly evil and clinging to power at any cost” thing so the vote will probably split down party lines. Especially if it makes it to the Senate. But, whatever! That’s future me’s problem. Today me wants to celebrate Schiff’s savagery, so cheers!

You can (and should!) read the entire report here.