"Astromice" is probably more accurate, but the other has a better mouth feel. 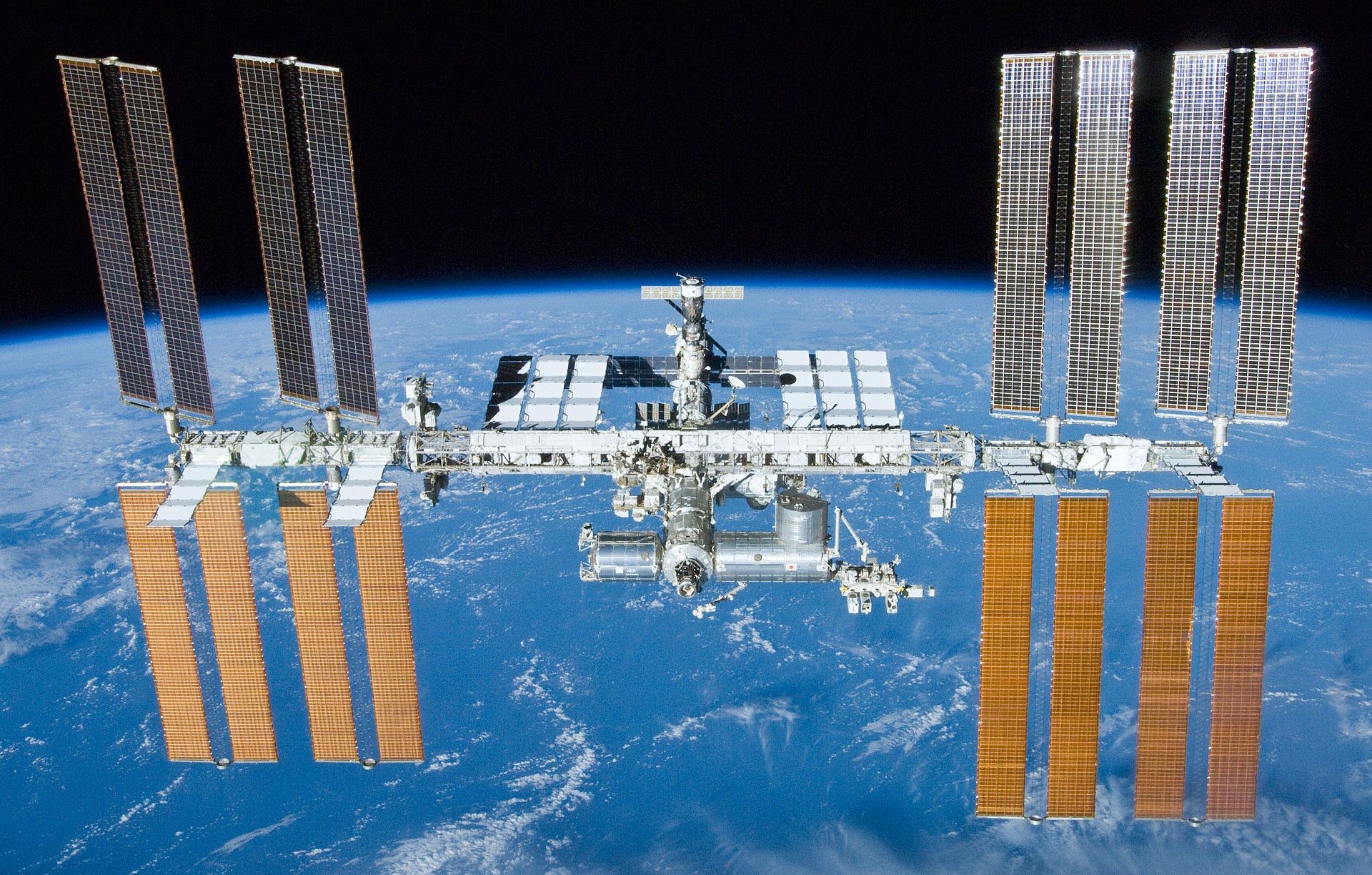 Last night, SpaceX successfully launched its unmanned Dragon cargo ship, which will rendezvous with the ISS on Tuesday. A third of Dragon’s 2.5 tons of cargo was made up of food, sundries, and care packages for the astronauts. The rest was comprised of scientific gear that will help the crew complete over 255 experiments. Among these was the ISS’ first 3D printer, which will be used to test the feasibility of making tools and tech on demand in zero-G. If they don’t start calling it the “industrial replicator,” they’re missing a huge opportunity.

Twenty lab mice have made the journey as well (and though I know they weren’t wearing little space helmets, you can’t take that image away from me). The mice will be used to observe the rate of bone loss in microgravity. Bone loss is one of those tricky risks of space travel we haven’t been able to get around yet, and it’s something we need a better understanding of if we’re ever going to make it to Mars. Dragon is also carrying the ISS’ first x-ray machine (“the Bone Densitometer”), which will be used to examine the mice. As for the spacefaring rodents themselves, NASA scientists say that they’re perfectly fine after the ten-minute trip. If you’d like to know more about why NASA’s using mice for this research, the video below’s got you covered.