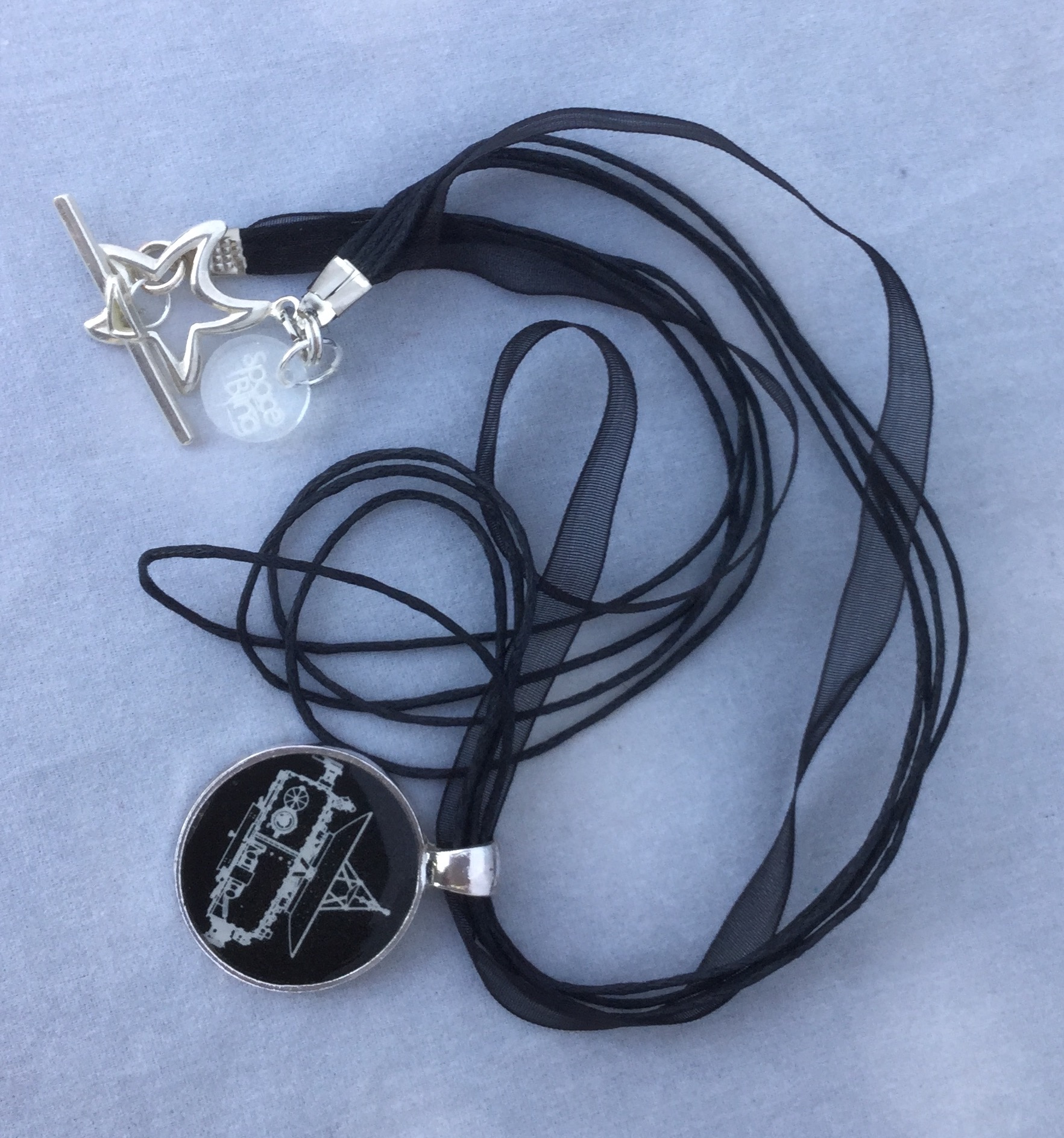 In celebration of NASA’s New Horizons Pluto Flyby, awesome Etsy shop SpaceBling is debuting its Pluto flyby jewelry and New Horizons fashion accessory line, and offering some of their space swag up to TMS readers!

SpaceBling’s Susanna Speier has asked interested parties to write a Pluto-ku, or a haiku about Pluto (one entry per person, please). The three winners will be selected by award-winning poet Daniel Nester, and will be able to take home a New Horizons LORRI Pendant Necklace (see above).

In order to take home some space swag of your very own, you must follow us on Tumblr and share your Pluto haiku there with the hashtag #PlutoSwag for a chance to be considered.

You have until Monday, July 27th at 10 am to get your entry in. Unfortunately, you must have a valid address in the the U.S. for us to ship the prize to you (but if you have a buddy willing to forward your package along, that works too!).

Here’s a little more info on Daniel Nester and SpaceBling, as well as some more PlutoBling to provide inspiration:

Daniel Nester is the author of the memoir Shader, coming out this November. He’s the editor of The Incredible Sestina Anthology and his writing has appeared in Best American Poetry and Third Rail: The Poetry of Rock and Roll.

In 2012, Susanna Speier launched the brand, MarsBling to tell the story of the Mars Curiosity rover as it drilled beneath the Martian surface, took “selfies,” analyzed soil samples and began traversing Mount Sharp in search of evidence that the Planet Mars was once able to sustain life.

The JPL Store, The Lowell Observatory Starry Skies giftshop, TomboyX and The Museum of Flight have carried MarsBling. It has also been featured in Fast Company, on the European Geosciences Union website, Mashable, Live Science; Denver’s Paint the Runway and DenVhere fashion shows and at the Denver Mini Makers Faire and the Pikes Peak Art and Music Festival.

In early 2015 MarsBling rebranded as SpaceBling and began integrating space jewelry and planetary science fashion accessories built with Jupiter’s Europa moon and Saturn’s Titan moon. For the duration of 2015, however, Pluto will be SpaceBling’s primary focus. 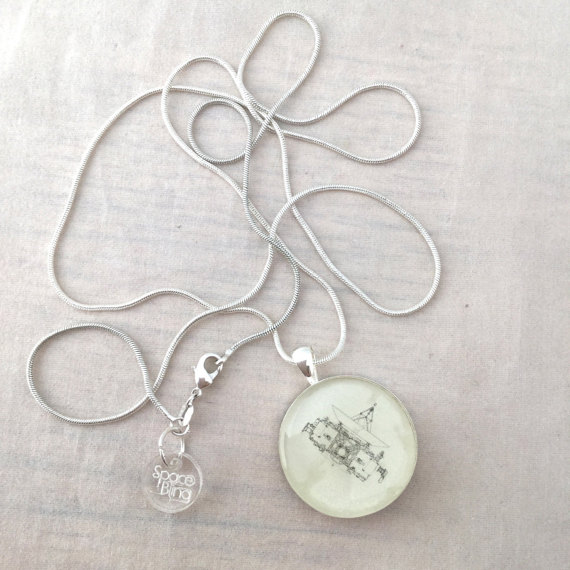 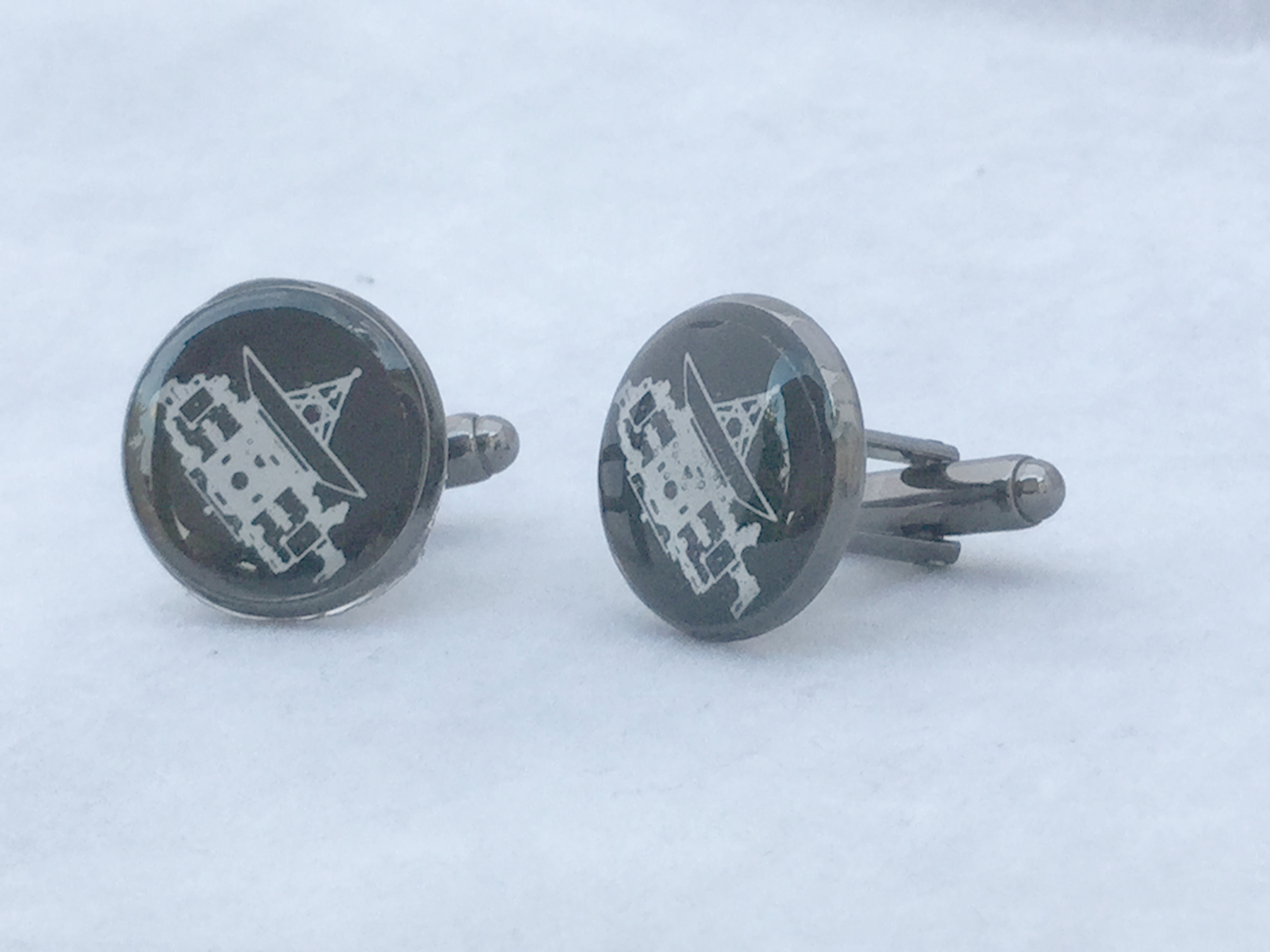