Space Jam: A New Legacy First Looks Are Here and I Am Not Prepared 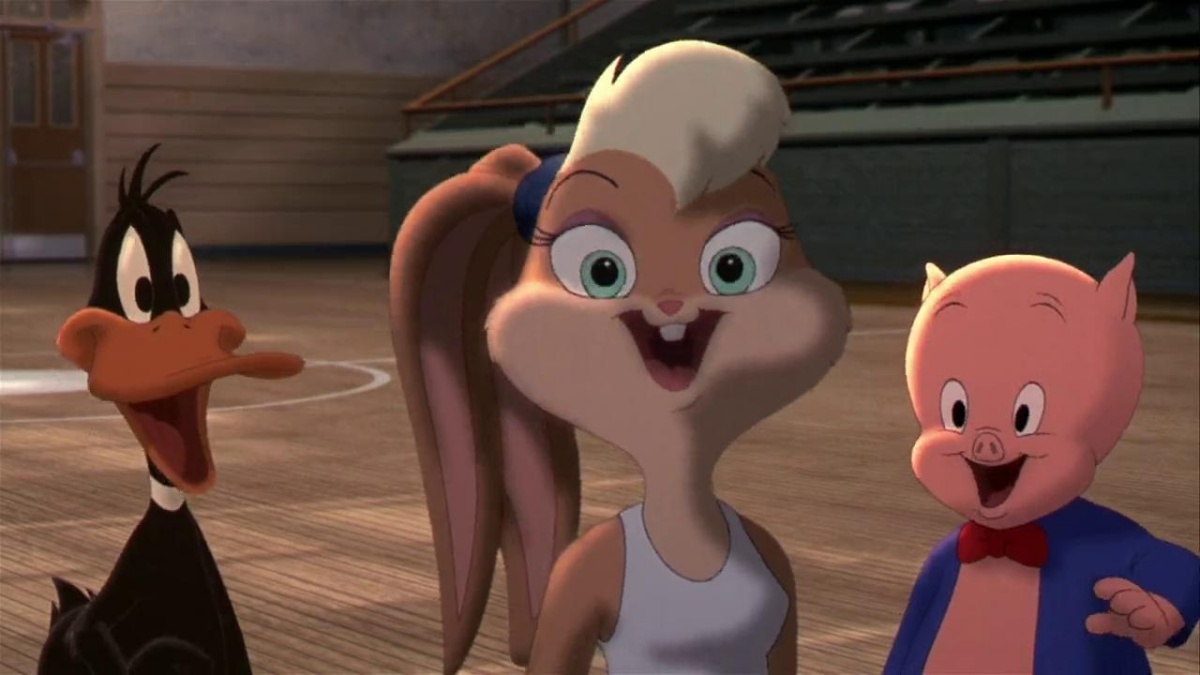 Entertainment Weekly has gotten an exclusive look at Space Jam: A New Legacy, and once I spotted my girl Lola Bunny on the cover, I knew I was in it for the long run.

Space Jam is my comfort movie. Since I was a child, it has been an important part of soothing my heart when it felt green. Not only that, but as I get older I think about how cool it is to have such a major moment in pop culture history center a Black athlete and his Black family. There is something neat about that, which is why I wasn’t surprised to see so many Black creatives coming together for a sequel.

Coogler and LeBron James, who will be the athlete star of this film, were introduced by Michael B. Jordan to bring this together. Of course there always gonna be a ton of comparisons between the LeBron and Jordan (basketball, not actor), as there have always been, but there is literally no one besides Serena Williams who would be more fitting for this role.

“In my younger days, part of my thinking was ‘Space Jam was so good, how can I top this?’ ” James says. “There’s always going to be conversations about LeBron trying to do everything Michael [did]. But I’ve gotten older, and you know who you are. You know what you stand for.”

So what does this movie stand for?

Oh yes, the story! Playing a heightened version of himself, James struggles to relate to Joe’s Dom [James’s son in the film], who’s much more interested in creating games than playing them. When Dom’s tech skills draw the attention of a CGI humanoid named Al G Rhythm (Don Cheadle), the father-son duo get sucked into the Warner 3000 entertainment “Server-verse,” with the A.I. kidnapping Dom in the hopes of stealing some of the King’s followers (IRL he has about 80 million on Instagram). Cheadle doesn’t consider Al G a bad guy (what bad guy does?), but rather “an A.I. with a chip on his shoulder,” says the MCU veteran.

Somehow a basketball game will settle this and James has to bring the team together, including a banished Bugs (why?), to defeat the formidable Goon Squad.

Much of the early discussion on New Legacy centered on the reintroduction of Bugs, Lola Bunny, Daffy Duck, Tweety, and the rest of the Tune Squad. “Kids are [now] more likely to watch other kids’ YouTube channels than cartoons,” Coogler says. “It was a bit challenging to think about, but we were reminded very quickly why the Looney Tunes work. When we watch the parts of the film [featuring] the Tunes, you have a smile come over your face because, if you’re from our generation, you miss them.”

They will be in good Warner Bros. company. When James is sucked into the WB server, he drifts through some of the studio’s most famous films to track down his underdog squad.

So this is like Space Jam meets Ready Player One … not crazy about that. At least this time they probably won’t have the Iron Giant be a literal gun.